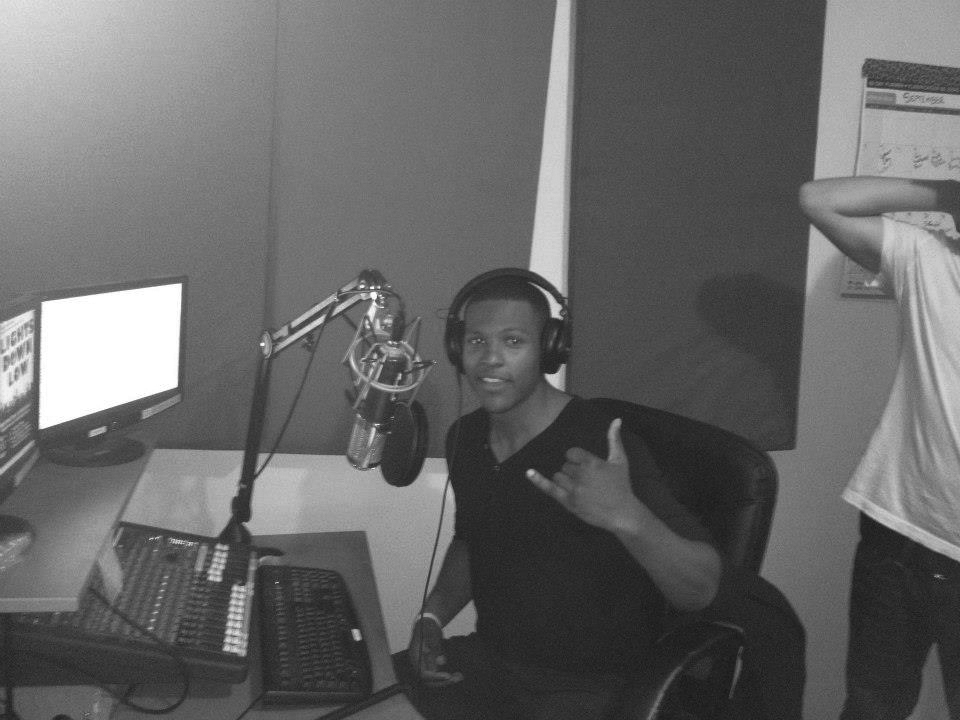 Radio Laurier is finally coming home to Laurier Brantford with a more unique show with “Wrights Rant: The Brantford Takeover.”

Fourth-year Law and Society student Matt Wright from Laurier Brantford sat down with me to talk about his new show that he says is based on exposing the hip-hop culture and musical talents of Laurier Brantford and Waterloo students.

Wright explains that the interesting name of his radio show comes from his “knowledge and passion of music and how it can be transcended into our everyday life.”

‘Wrights Rant’ is one of the first radio shows to come out of Laurier Brantford to be put onto Radio Laurier, based out of the main Wilfrid Laurier campus in Waterloo.

When Scott Glaysher, host of “TheRapUp” on Radio Laurier heard of Wright and his musical potential, he immediately approached him and added him to the radio lineup. Wright explains just how easy the process was.

“[Glaysher] messaged me and had the idea of me on Radio Laurier because we share [a] similar ideology, and he wanted the station to branch out,” said Wright.

After planning through the summer, “it became official about a week prior to school, Radio Laurier had to approve it.” Wright added.

Wright’s Rant brings a unique interpretation of hip-hop, and shines light on local talent within and around the Laurier community on both campuses. Starting a radio show is not necessarily a common thing for student as Wright highlights his inspiration for his show.

“My passion for music made me want to start the radio segment, I wanted to be able to represent our Brantford campus and create unity of both campuses through love of music where listeners can address their thoughts,” said Wright.

One of the main purposes Wright describes for his new hit show is to bridge the gap between campuses through music. He wants people to come together with their ideas and thoughts within the realm of music because he feels that, “our school is segregated by campuses, and music is more than just a sound, it is an art or a passion that connects us all in some way.”

“I preach for audiences to tune in and get involved even if they like my show or not,” Wright added.

Wright’s Rant is broadcasted once a month on Wednesdays for two hours beginning at 8 p.m. Listen live for the next ‘Wright’s Rant: The Brantford Takeover’ on Radiolaurier.com on October 17th.