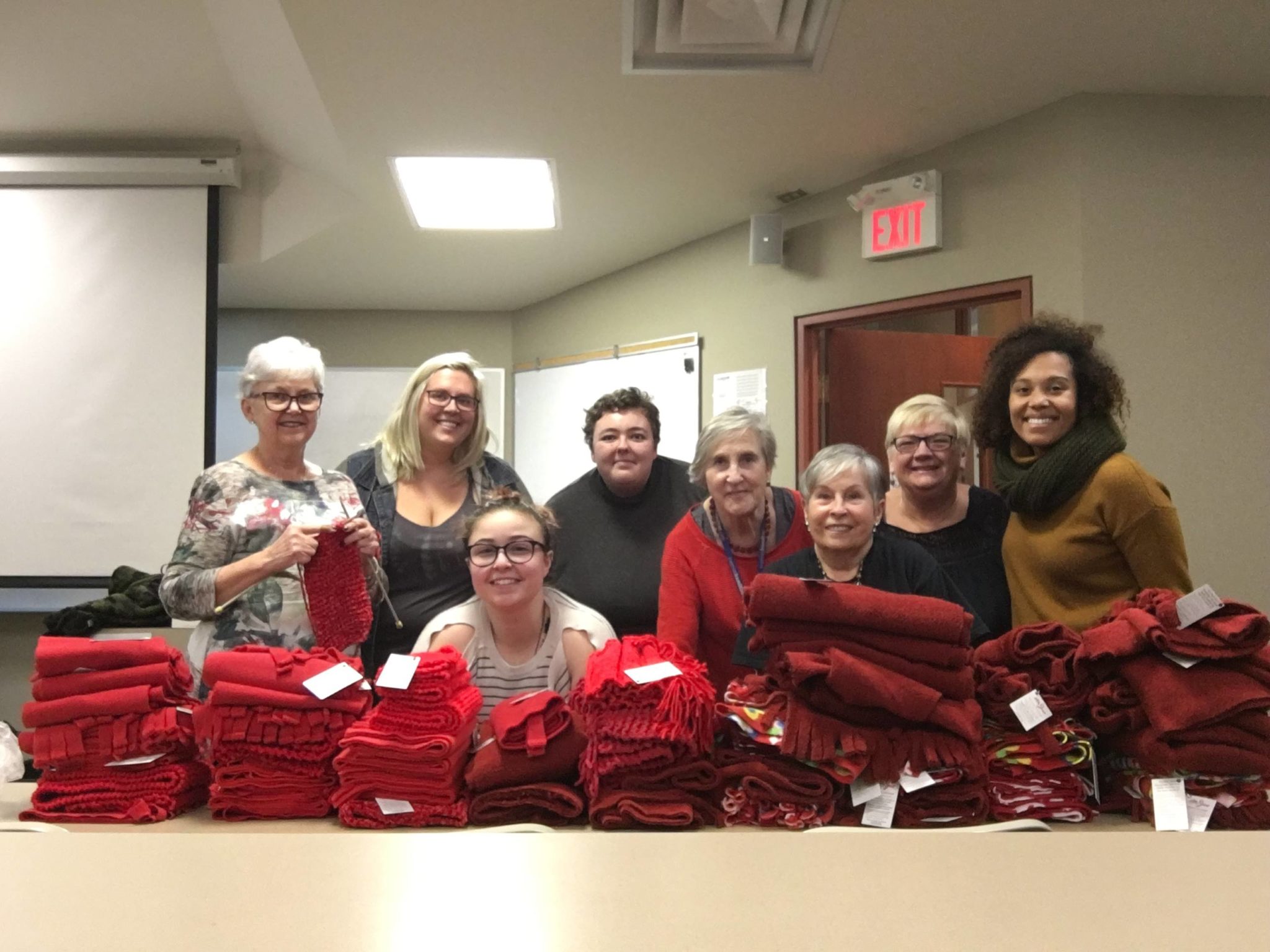 The Queer Sphere has paired up with the Grand River Grannies and the AIDS Network to host Brantford’s AIDS awareness week.

From as early as Nov. 14 and until Nov. 30, the Queer Sphere has and will be hosting events to engage the community on HIV and AIDS awareness.

The Grand River Grannies has been a constant support to the AIDS Network, and both organization thought it would be a good idea to team up with the Diversity and Equity Office’s education and inclusion co-ordinator Lauren Burrows, who then brought the Queer Sphere on to help.

“We were fortunate that the AIDS Network of Hamilton, Halton, Haldiman, Norfolk and Brant and Grand River Grannies reached out to the Diversity and Equity Office to get us involved in their HIV/AIDS awareness programming”, wrote Pilar Vergara-King, Queer Sphere member. “HIV can impact anyone, regardless of sexual orientation. It’s important to know your status because it’s important to be informed about your health. When people know their status, they are able to make the best decisions about their health, and the health of their partners” added Vergara-King.

The first event was the Red Scarf Project, where attendees had a hand in creating an interactive art installation. Those in attendance would create versions of their red scarf — a symbol that has long been associated with HIV/AIDS awareness — and give them back to the community.

“An awesome group of people were able to make quite a few scarves to share” said Vergara-King.

“We even learned, from some Laurier students, how to make infinity scarves and scarves with little pockets in them to keep hands warm. It was great having university students and grandmothers working together and learning from one another” wrote Tim McClemont, executive director at the AIDS Network.

Wednesday, Nov. 28, the Queer Sphere plans to host a HIV/AIDS awareness panel for the general public to attend. “We have a great array of speakers for our awareness panel. Jill McNall who is the Community Legal Worker from HALCO — HIV/AIDS Legal Clinic of Ontario — will be speaking around HIV disclosure and the law. Donna from the Grand River Grannies will be speaking about the Stephen Lewis Foundation and the local work the grannies do to fundraise for HIV/AIDS in Africa. We have a local individual who is living with HIV, he will be speaking about the different kinds of stigma he has faced in his life”, wrote McClemont

Through these events the Queer Sphere —  alongside these organizations — are hoping to teach the community about HIV and AIDS in order to reduce stigma, as well as learn about the experiences of those within the Brantford community living with HIV or AIDS.

The Queer Sphere is also planning to end the month with a vigil for world AIDS day to remember those who have passed.

Vergara-King addressed that there are many myths and stereotypes that still need to be tackled; a common one that those that are HIV positive are “dirty” — which they aren’t, or that getting tested is a difficult process — which it isn’t. Another common misconception is that only gay men can contract HIV/AIDS or that those living with the disease can’t live long and healthy lives. Thanks to decades of advancement in medicine and research, those living with HIV/AIDS can go on to live fulfilling lives.

According to the 2016 national HIV estimates — conducted by CATIE, Canada’s source for HIV and Hepatitis C information — the number of people with HIV in Canada is increasing; there were an estimated 63,110 Canadians with HIV at the end of 2016. This represents an increase of 2,945 people (5 per cent) since 2014.

According to the same survey, an estimated 14 per cent of people with HIV in Canada are unaware that they have the disease.