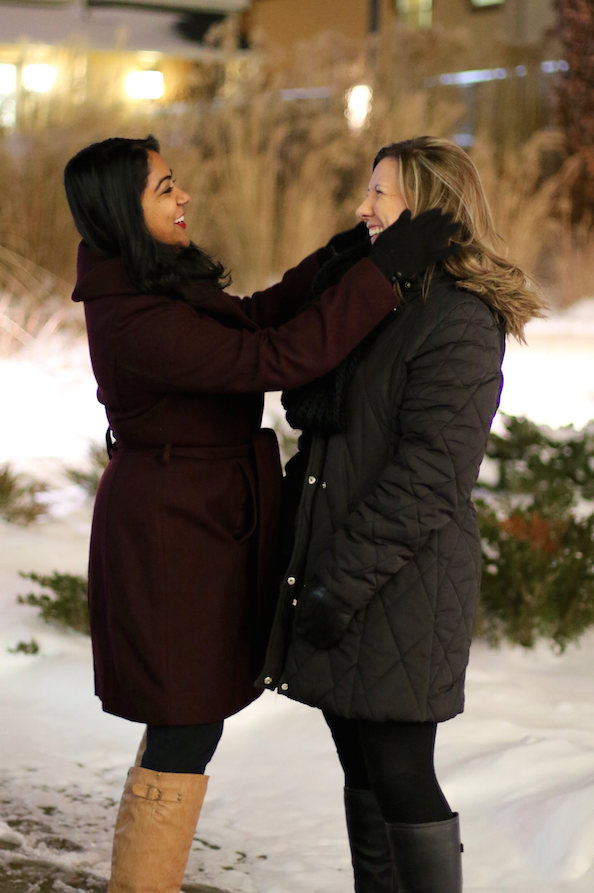 The Faculty of Liberal Arts Student Societies (FLASS) and the Human and Social Sciences Association (HASSA) of Laurier Brantford are raising money for SickKids hospital by organizing a formal gala. The Winter Wonderland Gala will be held in Market Square on Jan. 29, at 6 p.m.

This is the first gala for Laurier Brantford that includes the entire student body as well as non-students. “It is for a good cause,” said Jananni Puvanendran, President of HASSA. “We haven’t had anything like this in Brantford.”

Five dollars from every ticket sold will be going to SickKids hospital. FLASS and HASSA had many different charities in mind, though in the end decided to go with something that united everyone.

“We did look at several charities and because HASSA and FLASS cater to different faculties that we wanted something, that one way or another comes back together,” said Puvanendran. “Whether you’re a criminology student or youth and child student or a journalism student, at the end of the day it’s coming back and helping the community and SickKids.”

Both FLASS and HASSA urge students to buy their tickets soon as the last day for ticket sales will be January 22 2016. The ticket price is $25 for students and $35 for non-students.

“We are looking at about 150 people,” said Allison Skinner, the president of FLASS. “We are about a third of the way there.”

The ticket includes a meal, entrance to the gala and of course a donation to SickKids. “A portion of the ticket sales goes towards the charity and [another portion] also helps cover the dinner,” said Skinner. “It’s a fully catered meal. Appetizer, main course and then a desert, and there is a cash bar available.”  Entertainment will also be provided by DJ Cashmere.

Puvanendran and Skinner both encourage students to spread word about the fast-approaching event. As this is the first year for this event, and since they would like it to occur annually, they need a lot of support from the Laurier Brantford student body.

They have advertised using posters, the TVs around campus and a video on social media, but they are relying mostly on word of mouth to spread news of the event around campus.

FLASS and HASS invite students to bring their friends and have a great time.