Pay-and-display may be on its way 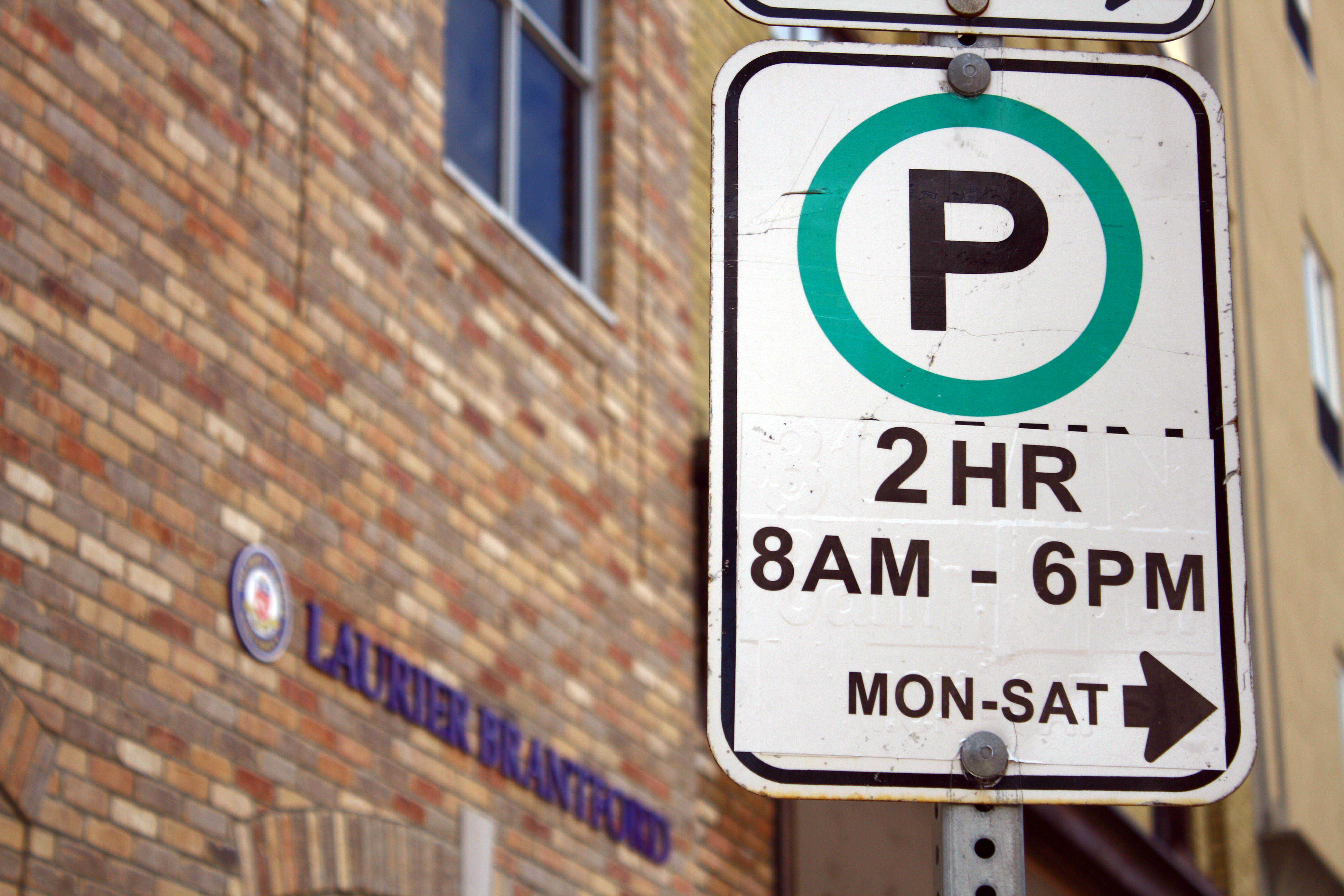 Free parking may become all but a memory for Brantford’s downtown core.

The City of Brantford’s Downtown Parking Task Force has created a recommendation that downtown convert from free parking, to a pay-and-display system.

After much discourse, the task force’s recommendation was endorsed by city councilors 7-4, and the council will officially determine the fate of the proposal on Monday.

The plan will see a three-phase process, phase-one potentially beginning at the end of the winter-term, in Spring 2015.

Pay-and-display parking is not new to Brantford’s downtown core. The system existed in Brantford until the years 1995-2001, in which all parking meters were removed in hopes of encouraging more people to visit the downtown area.

If the plan is approved, on-street parking rates will be applied at one-dollar per hour, with a daytime limit of parking for two-hours. Rates and time limits will only be applied through regular 9 to 5 business hours.

The proposal will see phase one of the project paid for via Casino funds, for an estimated total of $350,000. The first phase will have meters installed on either side of Darling and Dalhousie, between Charlotte and Queen. The next two phases would be funded through profits generated by the parking meters, and all phases of the project would be completed by 2018.

Representatives from the Wilfrid Laurier Student’s Union (WLUSU) sat in discussions about pay and display parking, and feel the move will benefit the University.

According to Laura Bassett, Associate Vice President of Student Affairs, WLUSU believes that the change will positively impact student’s experience downtown, especially through proposed features like the repletion of re-parking tickets that currently burden commuter students, “At first, with any change, it may be regarded as something negative, but it will really actually save students money in the very short term as well as the long run.”

Ward 5 Councilor David Neumann says pay-and-display parking is a forward thinking concept, “There’s no such thing as free parking. Somebody is paying for it.”

According to Neumann, free parking made sense at the time council implemented it in the nineties and early two thousandsbut downtown Brantford is outgrowing that model. “We can’t continue to have the approach that parking is free… looking forward it doesn’t make sense. We have to plan for the future,” says Neumann.

Mark Gladysz, Brantford’s Senior Planner, refers to the concept as “pay per use”. Rather than charging all local taxpayersfor the maintenance of parking, the costs will be maintained exclusively by those using the spaces.

“It’s counter-intuitive, and it places the onus on the population to solve the problem, not the municipality.” says Vanderstelt, discussing the fact that communities with similar or greater populations, like Simcoe, Woodstock, Cambridge, Guelph and Kitchener do not have pay parking in their downtowns.

“I don’t know why we would start charging for parking, when other municipalities with greater populations and a denser core don’t, it doesn’t make any sense,” says Vanderstelt.