Organizing a multi-campus plan for Brantford 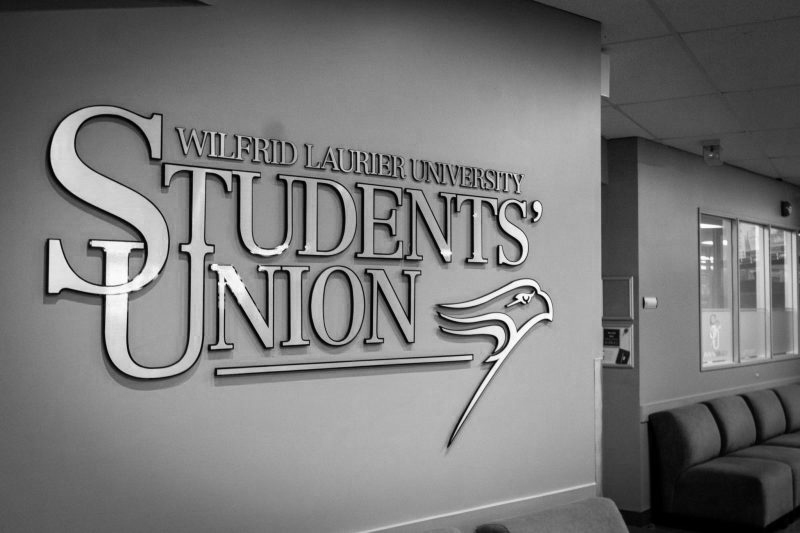 For a multi-campus institution like Wilfrid Laurier University, the issue of remoteness from the primary campus is a frequently voiced concern of students, as well as the Students’ Union.

As the satellite campus for Laurier, Brantford is home to approximately 3,000 graduate and undergraduate students, with over 20 buildings spread across the downtown core of the city.

Because of this, starting the year off right with Orientation Week has been a priority for the Students’ Union.

“Orientation Week 2019 is filled with numerous internal changes in efforts to fix small gaps to allow smoother transitions, and create an environment that welcomes everyone … to optimize transitions between events, and breaks,” said Andre Thames, vice-president of programming and services for the Brantford campus, in an email statement.

Thames says that one of the biggest challenges that the Students’ Union will have to overcome for O-Week is “constructing an equitable experience”, and giving new students as many equal opportunities as possible, despite the differences in the campuses programming.

“We have been working with fantastic partners both internal and external that want to be involved in the week. Community members and departments of Laurier have reached out to us to see how they can be a part of the experience and we are certain that their involvement will make our Orientation Week that much better,” Thames said in the statement.

However, the year will see its own share of struggles due to the impacts of the implementation of the Student Choice Initiative and recent changes made to the Ontario Student Assistance Program (OSAP).

“Given the new policies passed by the government, it has put our offices in a unique situation. In turn, it has given my team and myself the opportunity to reintroduce the organization through several rebrands (Hawk Team, and Snow Week) and the creation of innovative programming.”

One of the major issues has been the reduced funding given to clubs, associations and businesses affiliated with the campus, including the closure of the William’s Brantford location that was announced on May 31, 2019.

“In January, when the provincial government announced their changing funding model for how student associations across the province are funded … we had to look all our operations to see, well, if some of our fees are going away [and] where else are we potentially challenged,” said Chris Turner, director of finance & administration for the Students’ Union, in an article from The Cord.

One of the effects of this closure has been the impact on the surrounding community, which the university administration and Students’ Union will be working towards mending.

“People are saddened, people are disappointed, rightfully so … it was part of the Brantford Laurier culture and community for 12 years. A lot of the staff, a lot of the community members, some of the businesses, have been very loyal,” said Jeyas Balaskanthan, director of hospitality services for the Students’ Union, in the article.

The biggest challenge the Students’ Union will face this year will be ensuring adequate, appropriate and equitable treatment of both campuses, and to reduce those feelings of isolation or alienation.

During his presidential campaign, current president & CEO, Zemar Hakim, noted that his platform was “entirely multi-campus,” and will be working to serve students “internally (through Students’ Union Departments) and externally (through the University lens).”

More opportunities for Brantford students to participate in Waterloo activities and events was also noted, the latter of which Hakim has seen through for O-Week.

“200 tickets for the Jazz Cartier concert are being reserved specifically for Brantford students. We will continue to support robust, exciting programming on our Brantford and Waterloo campuses,” Hakim said in a statement.

Despite the challenges that may come, the Students’ Union seems prepared for the year ahead.

“As Laurier transitions into another decade, I am confident that our programming and services department will instill a culture that is inclusive, engaging, and memorable to the student body.”