One year of the Musical Mosaic 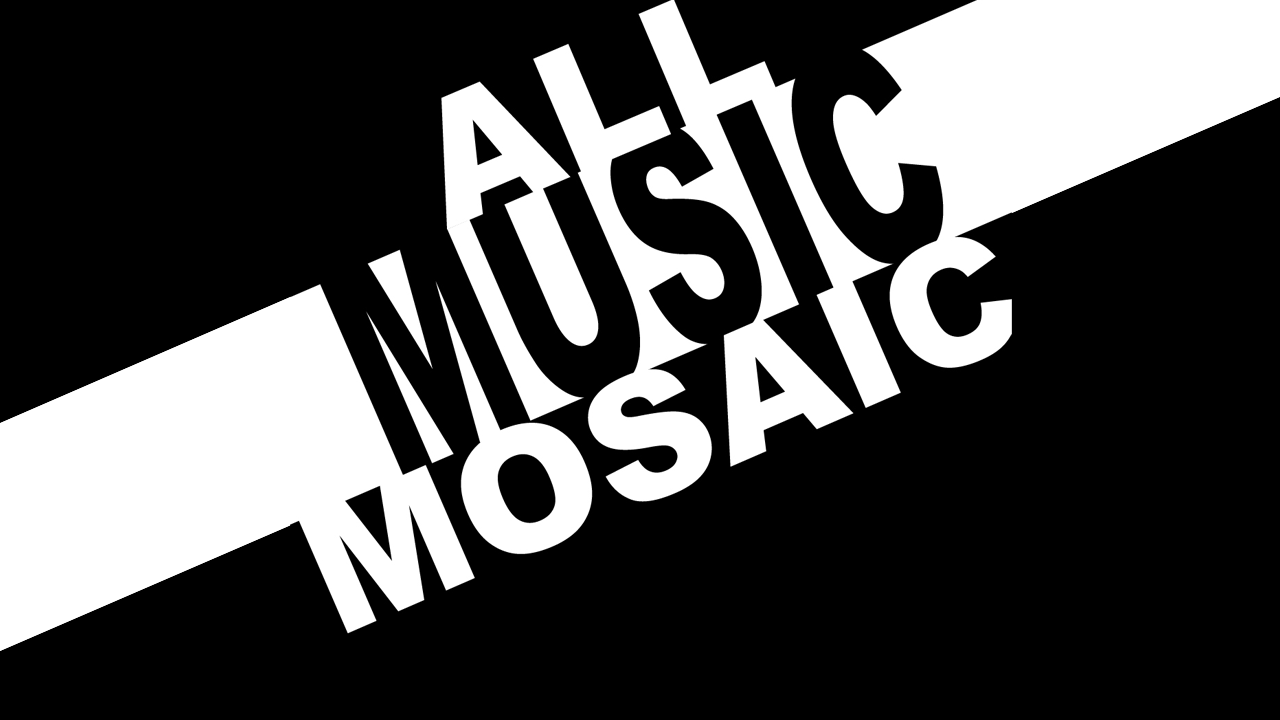 Coheed and Cambria, The Afterman: Ascension

After taking a listen to Coheed and Cambria’s newest album, The Afterman: Ascension, I enjoyed how the album seemed to flow nicely and was full of heavy rock songs, although I will admit I was somewhat confused with the concept of the album.

The Afterman: Ascension is part of the band’s plan for a double album The Afterman, with the second half of the project The Afterman: Descension due out in early February of 2013. Coheed and Cambria is known for their concept albums, which follow the fiction storyline of the Amory Wars. Being someone who hadn’t heard very much from this band before, listening to the album and trying to dissect the lyrics into messages was puzzling. Since the storyline continues from the band’s previous albums, it’s one of those situations where you would have to have listened to the bands previous albums to understand the songs.

For the newer fans that are not familiar with the band’s previous albums this is hard to follow. For instance, the song “Key Entity Extraction III: Vic The Butcher”ended with dialogue that is between characters of the story, but being someone new to this band’s music, it was very strange for me to hear the song end in this way. This makes it hard to enjoy the album independently and not as part of a storyline that is continuing from the band’s previous albums.

Though a risky move for a band to make, it is artistically brilliant for the band’s fans as it gives them more than just music and allows them to enter into a world that is shared between the band and their fans, creating a new type of bond between these musicians and their fanbase.

In my opinion though, in order to really appreciate the album you would have to do some background research and listen to previous albums, which is not always something people want to do when they are looking for new music.

However, for the hardcore fans and sci-fi lovers, I would say the album is a pretty decent listen. For those who want to just connect with an album or song without having to do research, this may not be the album for them.

With me being the latter of the two, I would rate it a 6/10. Awesome rock vibes, I’m just not so keen on the concept.

Mise en Scene is a band that is just beginning to carve their niche into the music industry, but I don’t think it will be long until the female duo is headlining some of the world’s biggest music festivals.

Members Stefanie Blondal Johnson and Jodi Dunlop released their debut album, Desire’s Despair, in late 2012, and it is exactly what the music industry is missing right now. The tracks on this record are so raw and natural, bringing music back to the place it was before auto-tune.

The first track “Endless Summer” gives that feeling of standing in a crowd on a summer afternoon listening to live music at an outdoor concert and just enjoying live, uplifting music in it’s most natural form. A lot of their sound on this record is a mix of a hippie-inspired vibe with modern indie pop aspects.

Appearing later on the record, “Givin’ Up Too Easy”, personifies a mellow 60’s vibe that proves that it’s as simple as a guitar and a drum set to make songs that can actually be classified as good, real music. Every song on the record has a different sound, yet they all follow the same sort of vibe and flow, which makes the album even more enjoyable to listen to. I found this album to be very refreshing. It was indie pop, yet had an old-school flare to it.

I would give this album a 9/10, and it’s definitely been added to my iPod playlist. Keep an eye out for these ladies because they’re about to change the indie pop industry.

July Talk’s self titled album July Talk, was released in Fall 2012, and it’s proving to be a hauntingly electric compilation of songs that could satisfy anyone who has been on the hunt for something new.

July Talk is comprised of Torontonians Peter Dreimanis and Leah Fay, who completely juxtapose each other vocally. Dreimanis shares vocal similarity with Tom Waites, and at times Johnny Cash, providing a low, raspy growl that can bring arm hairs to attention. Fay is completely opposite, providing a very feminine, dainty, and high pitched counterbalance to Dreimanis’ husky vocals.

At first listen, I was unsure of the deepness of Dreimanis’ voice, and at times it seemed forced. However, upon listening to all of the songs (18 times according to iTunes), I have recognized that the vocals change according to the story being told in the song. At times, the deep vocals can over power Fay’s delicate tone, but she provides a refreshing contribution to every song, which brightens the musical delivery. My only real complaints, before continuing my praises, are the repetitive endings to most of the songs. I personally think a fade out, or an abrupt ending here and there is more effective than repeating the last line a seemingly infinite number of times. That is, however, the worst thing I can say.

I have been itching to find great new music and, luckily, July Talk just kind of fell into my lap. I have listened to the album over and over, playing it for anyone who would listen. It is such a different experience compared to the generic mixed gender bands, and July Talk utilizes the gender differences to their advantage, creating extreme contrast in each of the 10 works of art that compose their album. They seemingly mix genres slightly within the album, which ensures that boredom does not ensue while listening. They truly are one of the few unique bands in the scene today.

1 thought on “One year of the Musical Mosaic”