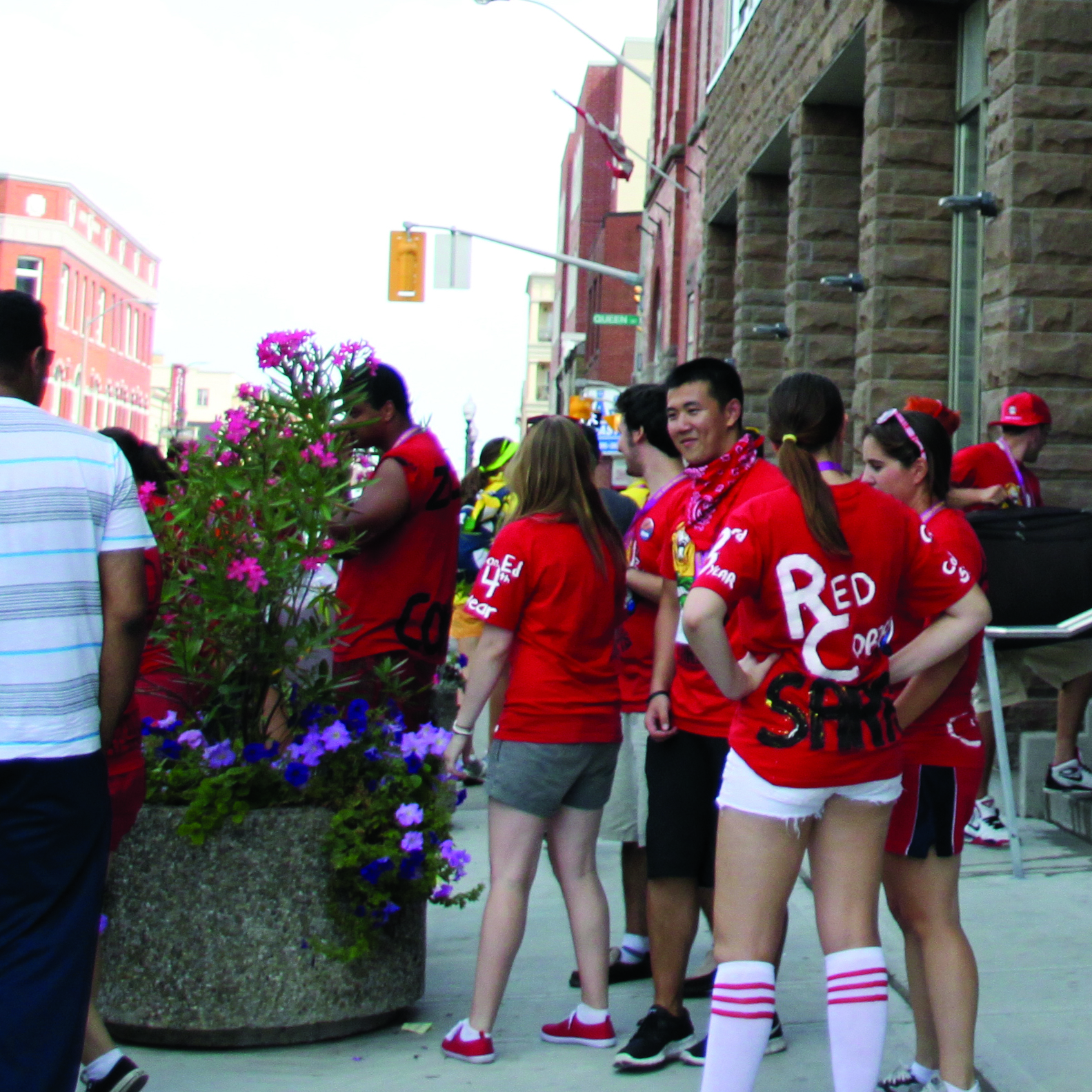 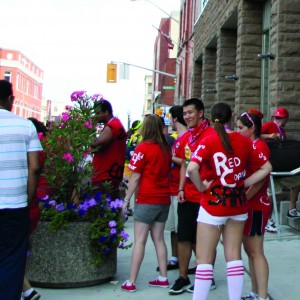 At 8:30am on Monday, September 3, Laurier Brantford students had just begun moving into Expositor residence when they heard the bang of a BB gun directed their way.  This display was Dalhousie Street resident Andrew Stephen Vukic’s novel approach to having his sleep interrupted last Monday Morning.

Disturbed by the noise, Vukic, who resided in an apartment across the street from the residence opened his window and fired at least six shots from a Ruger P345 Airsoft BB gun into the crowd of students. By all accounts Vukic hit three students in the arms and legs, none of whom were injured. After the shooting it seems that Vukic closed his window and went back to sleep. Upon responding to the call Brantford Police arrested Vukic, 19, in his apartment charging him with three counts of assault with a weapon and one count of possession of a weapon for a dangerous purpose. After being held in custody Vukic’s bail hearing has been remanded to October 2.

The BB gun used by Vukic was a low-end Carbon Dioxide powered handgun. While not as common as in the United States, Airsoft guns are still available in Canada. The weapons are designed to simulate the appearance and feel of real weapons, being modeled after everything from handguns to rifles. The obvious and major difference between an Airsoft gun and a real weapon is that Airsoft weapons fire small 6mm BBs which only weigh around a quarter of a gram. The weapons are widely used in tactical games and historical re-enactments. The weapons are generally considered safe, people operating BB guns are still excepted to wear eye protection at all times as any BB striking the eye or other sensitive areas around the face can cause serious damage.

Fortunately for students and Brantford residents alike, this minor incident marked the only conflict encountered by first year students being welcomed to the city of Brantford.