No harm in curriculum changes to protect children, advocate equality 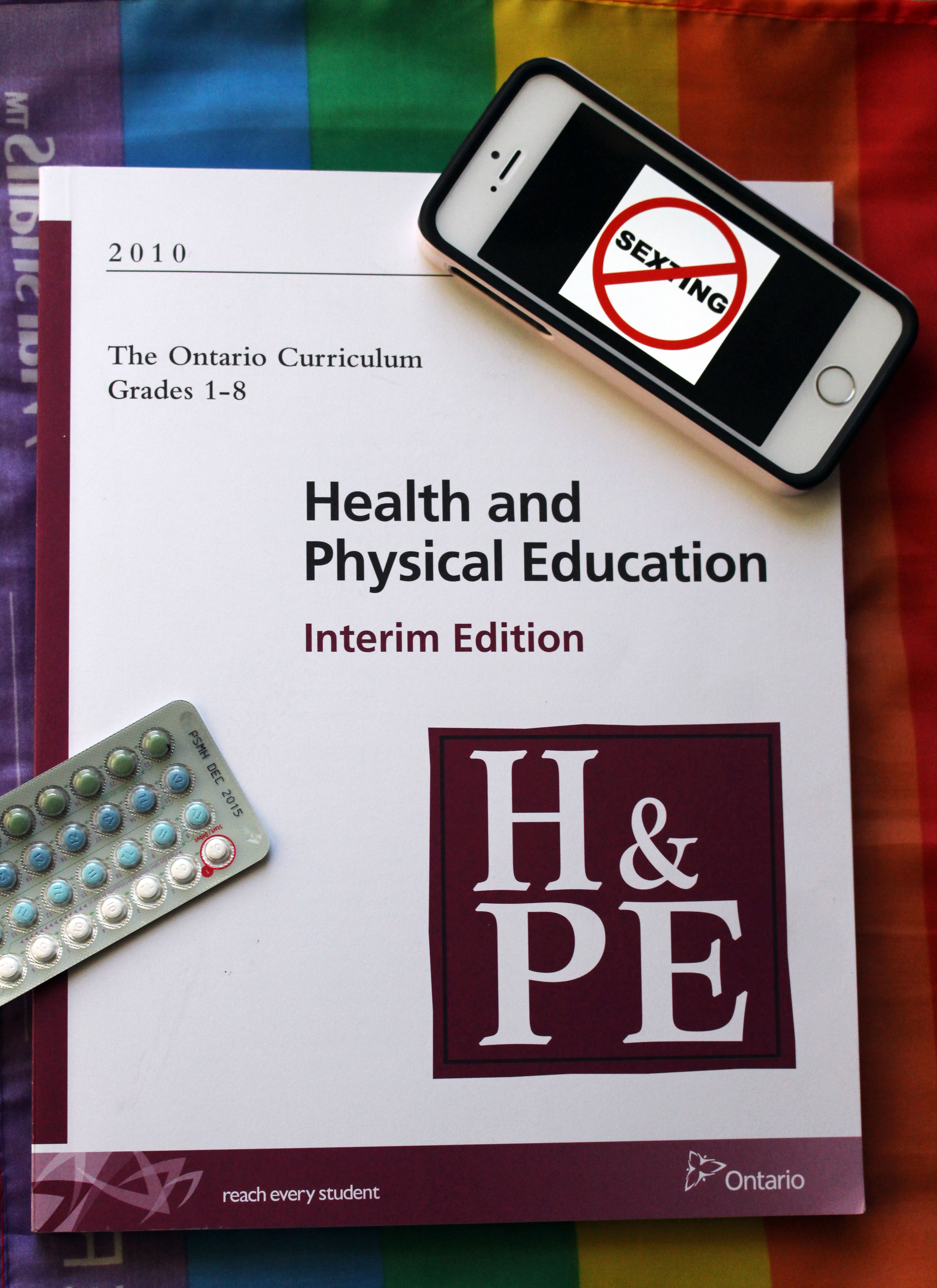 Ontario’s health curriculum has not been updated since 1998. Guess what else happened in 1998? Google. One of the biggest online search engines. It put the whole wide world in hands reach, and that could be a child’s hands, and that reach could stretch out to the world of sex and sexuality. The following year introduced the first Blackberry, quickly turning into a new trend that everyone had to have. Since 1998 we have attained wireless internet, social media outlets such as MSN, Facebook, Twitter, and Instagram, updates in processors, servers, formatting and more.

Finally, a new sex education curriculum was unveiled in late February, a date far overdue. Many parents instantly shared their opposing views. CTVNews reported that a few hundred people, most of which parents, protested outside of Queen’s park the day after the unveiling. The amount of protestors was estimated to be 2,000 the day before, so why did only a few hundred come out? Maybe some of them came to their senses.

Parents are arguing that they were not consulted enough, that these new curriculums take away their right as a parent and are too extreme. They held signs that read “protect our children from sex ed” and “stop imposing your views on our children”. Seriously? Yea sure, let’s protect your children from a curriculum that is put in place to protect them. That really makes sense. Protect them from what? Knowledge? Imposing views? Do you mean imposing facts? These are not opinions they are real-life things that your children need to know to protect themselves in the real world.

“No means no”: how could there be any extremities in this? I do not believe I even have to argue this one.

Same-sex relationships: I actually think grade 3 is almost not early enough. We live in Canada, we accept same-sex marriage and more and more same-sex couples are adopting. This means children are going to see one of their friends coming to school with two daddies, or two mommies, as early as junior kindergarten. They are going to have questions. And to be honest, a lot of parents out there are going to give them the wrong answers. Whether it’s culturally influenced, or the fear that educating your child of homosexuals will somehow turn them homosexual, these negative conceptions are wrong. Canada is a law-based country, the law legally lets same-sex relationships marry and the law legally restricts discrimination against homosexuals. We live in a democratic country, the majority has had their say and gay rights are human rights. Deal with it.

The dangers of cyberbullying: as noted above, technologies are steadily advancing and there are so many outlets where cyberbullying is possible I cannot even count them. This is a real problem, and so is child luring. Statistics Canada outlined that about 1 in 10 adults reported cyberbullying against at least one child in their household in 2009. That was six years ago, with the advancements since then it has only gotten easier for cyberbullying and child luring to occur.Sharing sexual images: maybe grade three is not the time where your child will be thinking of sharing sexual images, but that does not mean they should not know about it. What if they have an older sibling they catch sharing sexual images? I for one know that as a younger sibling, you want to be just like your older sibling at that age. If they do not know it is not okay, you will find a “monkey see monkey do” scenario that could be prevented with the proper education.

I honestly thought learning about contraception, oral sex, preventing pregnancy and sexually transmitted infections was already in the grade 7 and 8 curriculum, so I guess that proves my point there. These are the key years before high school, of course these things are necessary for them to know. As much as parents hate to hear it, high school is where it all begins. I absolute love that grade 7s are being taught of sexting, this is about the time children start getting cellphones so it is completely necessary, and grade 8s being taught of all 6 genders? Amazing. Absolutely, amazing.

I am so proud that our government has come all this way. I think parents are completely over-exaggerating these changes that are long over-due. I cannot see any harm in any of these changes, but I sure can see a whole lot of negatives it will be preventing. Thank you Premier Kathleen Wynne for holding your ground on such an important advancement.