No goats were harmed in the making of this article 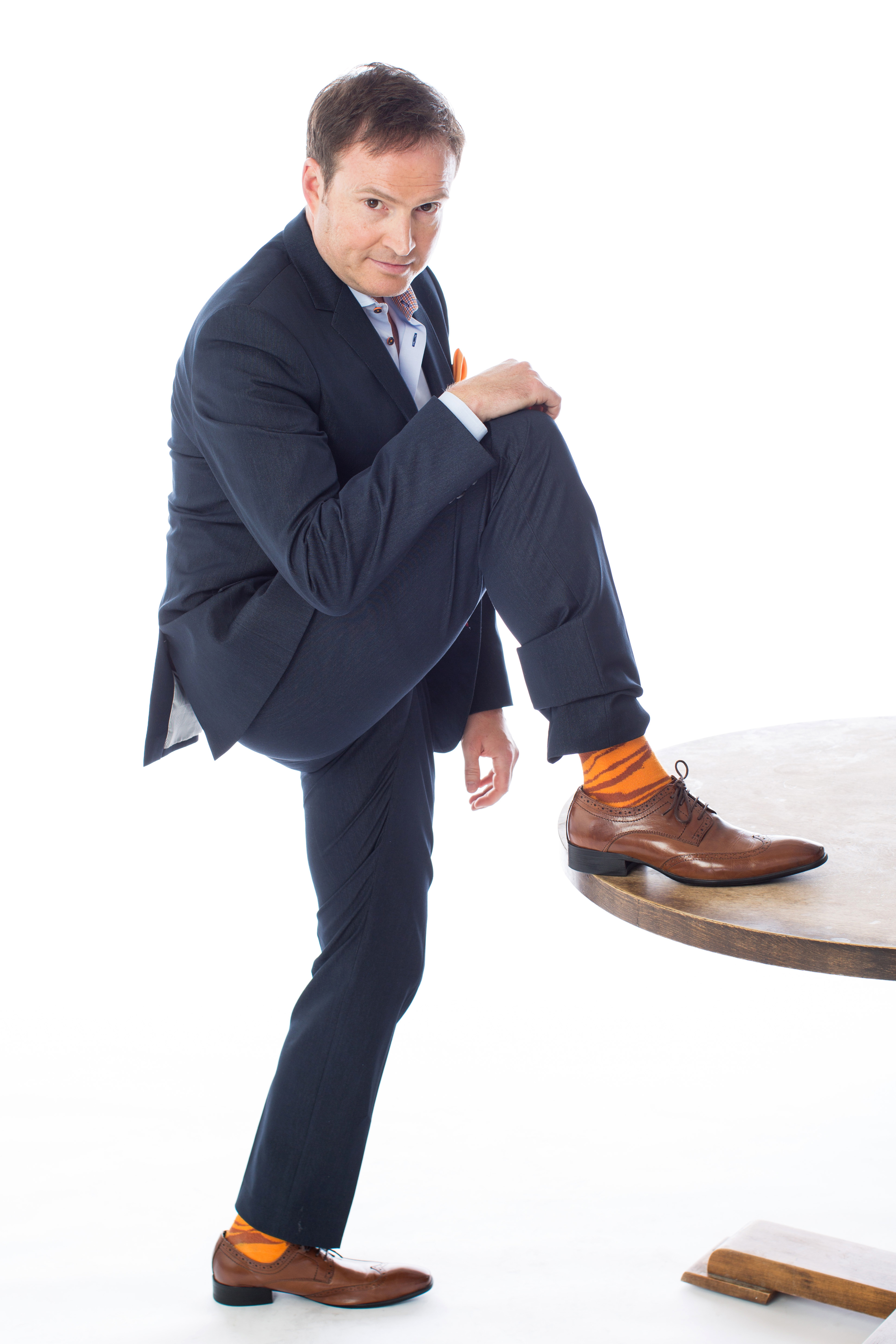 On Sept. 24, approximately 1,100 fans will witness six comedians have their chance at $10,000 during the 7th Annual Brantford Comedy Fest.

The mix of amateur and professional comedians will take the stage at the Sanderson Centre in hopes of laughing their way to the bank.

However, this will not be the comedians first time performing for the festival, as each comic had to earn a spot in one of the weekly qualifiers that preceded the event. One of these comics will then be chosen at the Rising Star Finale taking place at the Polish Hall on Sept. 24. The comics were chosen by an undisclosed panel of judges, who will be revealed at the finale.

Brantford Comedy Fest director Jamie Stephens is “excited for the changes” in the upcoming event, and feels that the level of comedy will be really cool. Aside from the added prize money to the Rising Star contest, changes to the festival include a VIP after-party.

Canadian comedy veteran Steve Patterson will be making a long awaited return to Brantford as the special guest headliner for The Gala night. Stephens saw Patterson perform in Brantford when he was a child, and said that Steve was, “the first person” he contacted while looking for a special guest. Stephens had intended on having Patterson involved in previous years, and stated he was happy that scheduling worked out.

Fresh off the release of his latest work, “The Book of Letters I Didn’t Know Where to Send” (which features “letters” addressed to things ranging from people to the sport of baseball, to onions), Patterson is feeling good about the upcoming comedy festival and is “looking forward” to his return.

Patterson is content with the current state of Canadian comedy, and stated that he, “feels the scene is good.” Patterson praised comedians for using platforms such as YouTube and Vine instead of stages or festivals to put themselves in the public eye. Patterson hailed up and coming Canadian comedians Matt Wright, Deanne Smith and John Steinberg for their work in the comedy industry.

To prepare for the show, Patterson’s preshow rituals consist of visualizing his act, zoning in, and “drinking an insane amount of water.”

“I wish it was more exciting,” said Patterson. “Like if I sacrificed a goat or something like that.”

In the past, the Brantford Comedy Fest has featured comedians such as Debra DiGiovanni, Colin Mochrie, Debra McGrath, Jeremy Hotz, K. Trevor Wilson, Tom Green, and Brent Butt. However, Stephens stated that the “local talent usually steals the show.” Stephens also stated he was proud of the festival’s consistency, as they have never had any comics swap out or cancel beforehand.

The Annual Brantford Comedy Fest sells out every year, however, there are still tickets available; visit the Sanderson Centre website for details.