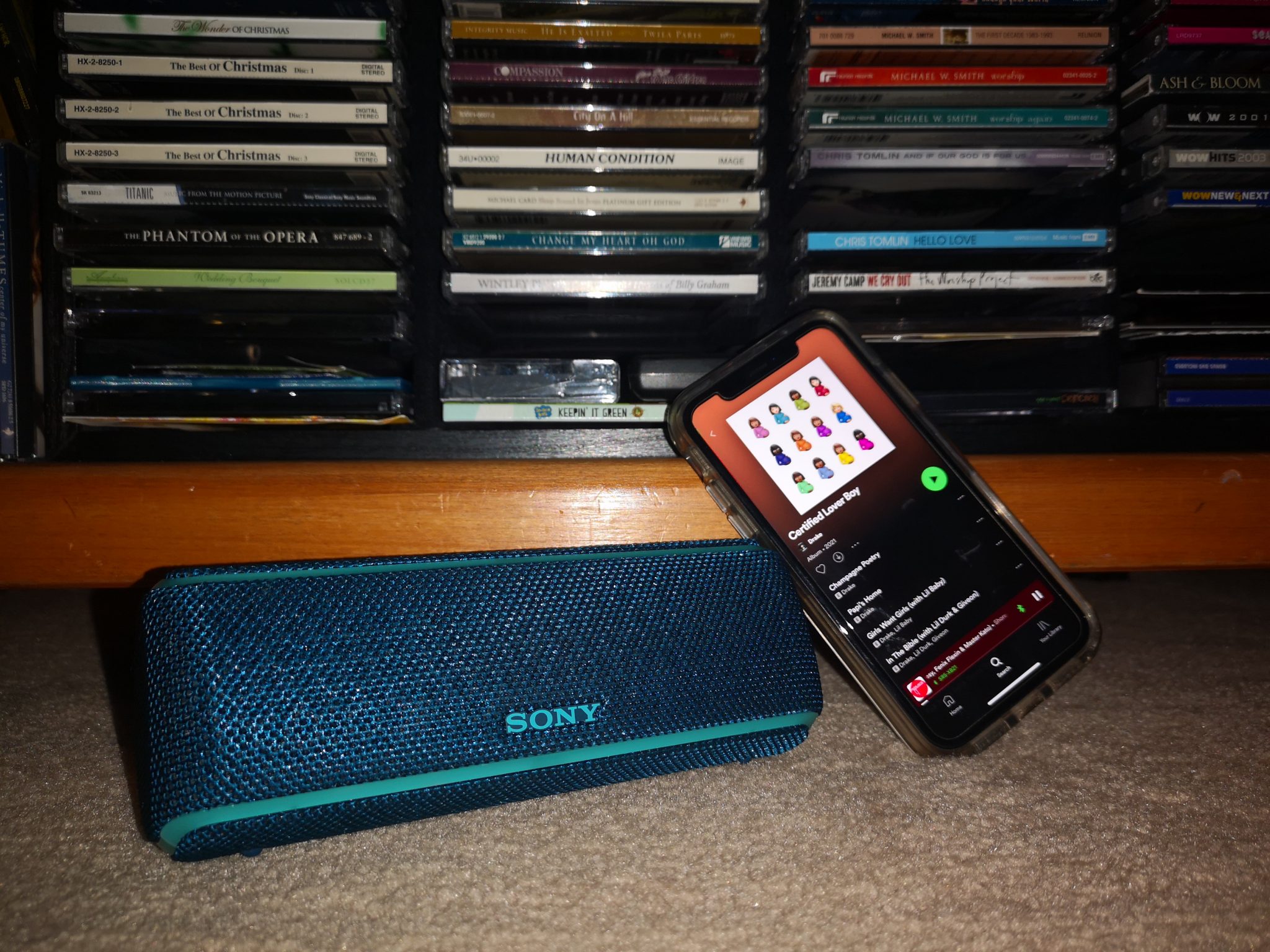 From Kanye West’s feature-filled project and a 10-minute remake of a heartbreak classic to the long-awaited return of Lorde and the debut single from Olivia Rodrigo that had social media in a frenzy, 2021 has been an exciting year for music.

Here is a closer look at the albums that topped charts, broke records and broke hearts, brought us back in time and made us feel something new—the music that defined 2021.

The year started with ‘drivers license’ from the then 17 year-old Olivia Rodrigo breaking the record for most first-week streams on Spotify and Amazon Music. The song and its soaring bridge made her the youngest artist ever to debut at number one on the Billboard Hot 100.

Rodrigo’s debut album, SOUR, followed in May of this year, featuring more of the heartbreak-infused pop ballads and angst-stained lyrics that gave the album its name.

Also in May came J. Cole’s The Off-Season, which saw Cole in his usual existential contemplation, tapping into new dimensions of his skill as a rapper and lyricist. Running throughout the album’s neatly crafted, melodic rhyme schemes are themes of life and death, longevity and success, and spirituality.

After three years away from the spotlight and a quiet trip to Antarctica, Lorde resurfaced in August with her third album, Solar Power. The 12-track LP is less production heavy than 2017’s Melodrama, Ella opting for a more nostalgic, softly psychedelic sound reminiscent of Fleetwood Mac.

The New Zealand-born singer’s lyrics are still as packed with vivid imagery and subtle wisdom as the rest of her discography, but in Solar Power, it’s guitars and layered vocals that carry them instead of the bolder, more sporadic production of its predecessor.

Doja Cat’s third album, Planet Her, is 59 minutes of pop perfection. Packed with infectious hooks, double-take lyrics, and colourfully textured verses from the rapper-singer, its hit singles ‘You Right’ and ‘Need To Know’ are only the surface of a near seamless album.

The last two years have been a great time to be a Taylor Swift fan. With evermore still fresh in mind from December of last year, 2021 brought two more albums from Swift—the first of six to be re-recorded in an effort to gain full ownership of her catalogue.

Fearless (Taylor’s Version), a re-recording of her celebrated sophomore album originally released in 2008 (think ‘You Belong With Me’ and ‘Love Story’) was the first of these. Between teenage Taylor’s country twang making a reappearance, the added features from Keith Urban and Maren Morris, and the unearthed gem that is ‘Mr. Perfectly Fine’, the album is a heartwarming revisit of a pivotal piece of late 2000s pop culture.

Swift’s second re-recorded album, Red (Taylor’s Version), arrived last month, nine years after its original release. There are plenty of highlights in the album’s two hour running time, but the main event by far is its last track—the 10-minute version of heartbreak anthem ‘All Too Well’, rumoured for many years among fans (and Swift herself) to exist in some fabled lost file.

Accompanied by a short film of the same name directed by Swift, the track’s new verses and fresh production add even more depth to her tale of lost love. She offers a detailed retelling of moments forever etched in her memory, echoing as the song fades: “Wind in my hair, I was there. Down the stairs, I was there. Sacred prayer, I was there.”

A week after its release, Swift’s extended version of ‘All Too Well’ became the longest song ever to reach the top of the Billboard Hot 100 chart at 10 minutes, 13 seconds.

Drake’s Certified Lover Boy (CLB) features in large part what is expected from the rapper—verses about the burden of fame and money, broken trust, and his path in the industry; sample-heavy production and his signature tough-tender duality. What is lacking in lyrical nuance is made up for in his skillful, witty delivery. ‘7am On Bridle Path’ is a highlight—a refreshing tribute of sorts to his older work and a reminder of his proficiency as a rapper.

Kanye West’s Donda was another musical highlight this year. For a 32-track album that features more than 30 different artists, its sound is surprisingly cohesive, West’s gospel-influenced production the thread tying it together.

From The Weeknd’s eerie yet commanding vocals on ‘Hurricane’ and the jarring bass that’s met with choral vocals and a Jay-Z feature on ‘Jail’, to the more heartfelt tone of ‘Come to Life’ and the Lauryn Hill sample on ‘Believe What I Say’, Donda is an expansive, immersive listen, with memorable moments throughout.

On her third album, Back of My Mind, released in June, H.E.R. explores every corner of modern R&B—stripped back and conflicted in one moment (‘Hold On’) and brazen and bright on a track with DJ Khaled in the next (‘I Can Have It All’)—and effortlessly excels in all of them.

Among H.E.R.’s biggest fans are the members of the Grammy Awards committee, as the already well-decorated 24 year-old received eight more nominations for next month’s ceremony, tying Doja Cat and Justin Bieber. Rodrigo and Billie Eilish are close behind with seven noms each.

Other albums that easily could have made this list had we more time include this year’s LPs from Alessia Cara, Billie Eilish, Bruno Mars and Anderson .Paak duo Silk Sonic, Isaiah Rashad, Hiatus Kaiyote, Summer Walker, Young Thug, Kacey Musgraves, and James Blake.