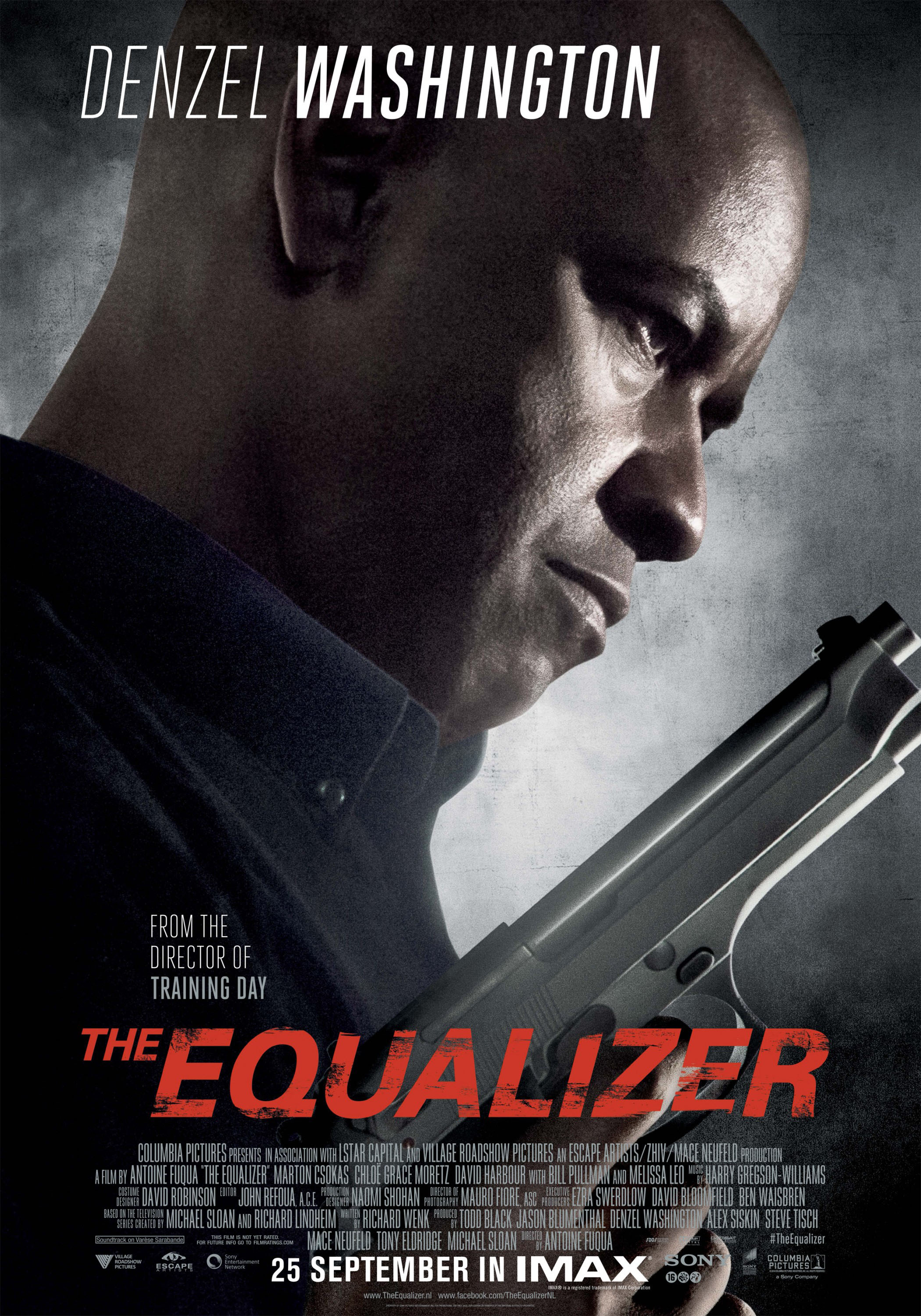 “The two most important days of your life is the day you were born, and the day you figure out why”                    – Mark Twain. Welcome to The Equalizer a new fresh kind of action movie, shedding the clichés that its 90s-oriented big brothers left behind. 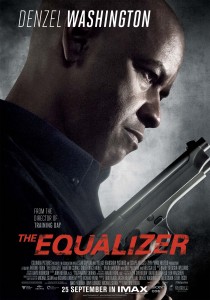 The Equalizer, directed by Antione Fuqua is based on a television show by the same name. The show, running from 1985-1989, focused on Robert McCall, an intelligence agent turned detective as he solved local crimes using his honed skills and abilities. The movie takes little away from the show, other than its namesake, providing a mysterious non-distinct background into The Equalizer himself (played by Denzel Washington) and changing the character motivations completely.

The Equalizer follows Robert McCall, a seemingly well-read, quiet hardware store employee as he is torn away from his quiet life to save a Russian prostitute, Teri. Peg by peg McCall will take down the Russian mafia so he can save the ones who can’t save themselves.

Washington fits into the role of McCall perfectly, providing an often times externally muted, yet subtly moving performance. Often bouncing off of the delightfully warm and feeling relationship he has with Teri, Washington gives us the motivation to see the character return to his old ways. It was a concern that Washington’s age would contradict with the action of the movie. Quite the opposite was the case however, the age adding to the role and providing a cool and calculated nature to the character and the film as a whole. Of course, the hero would be nothing without the villain: Teddy, played by Marton Csokas, is the cold, calculated killer running the operation in America. Csokas, despite the ability to solidly stick to an accent throughout the picture, gave a bone chilling performance  capturing both the precision, etiquette and restraint of the character, while also showing the brutal animalistic side which can be brought out in a heartbeat. He paces the character perfectly, giving both the audience and the protagonist just enough time to connect and understand the opponent before facing him.

Teri, and Mandy (played by Chloë Grace Moretz and Haley Bennett respectively) produced amazing performances as well, dishing enough drama to keep the audience interested, yet subtle enough as not to stereotype them. The most haunting thing about this powerhouse duo’s performance is the overall relaxedness of it, providing a depth to character without external dialogue or movement.

The cinematography was on point throughout the entire movie, often times pushing the character development quietly, showing rather than telling. It provided just the right amount of fast paced shots, as to make it an action movie, yet enough slow and paced shots to make it thriller. The perfect hybrid. It understands what we want from a movie, something we can sit in comfortably at first, with a few surprises sprinkled in.

Fuqua understands what the public wants: we want the everyman hero. Someone who doesn’t have superpowers per-say. Someone people look up to, yet not feel belittled. We want our hero to be our neighbour across the street, or the man on the bus every day. Someone to help the helpless. We want The Equalizer, so he gave us The Equalizer.