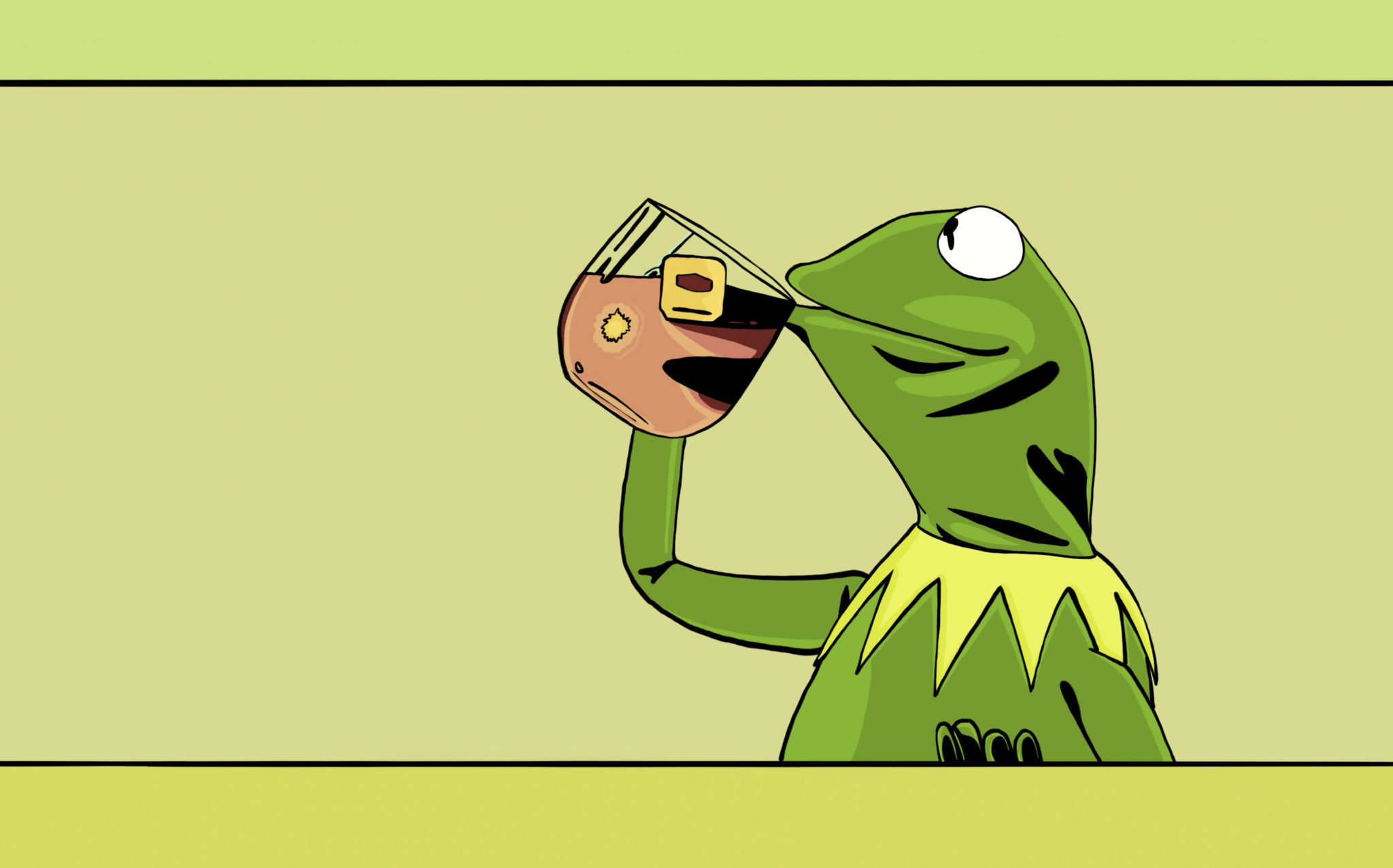 Memes have become a daily part of modern society. We thrive on them. They express emotions in ways our faces cannot. Have a midterm exam that you haven’t studied for? Just search that SpongeBob caveman meme. Tired of your mom bulldozing your room door down instead of knocking? Just look for that stock photo picture with a caption. Or maybe you’re more of the Kermit the frog meme where you talk to the darker version of yourself.

In a nutshell, memes are the backbone of our generation. It connects you to people on an emotional level – people you don’t even know. As a collective society, we survive through meeting and greeting people. Without contact, we’d be dead.

So why is it so hard for older generations to understand that?

According to Wikipedia, a meme is an idea, behaviour, or style that spreads from person to person within a culture. This might explain the feelings older generations have toward memes. The whole “stranger danger” and “don’t talk to strangers on the Internet” is thrown out the window when it comes to memes.

Because when we see a stranger on the Internet talking about things that make no sense to us, words cannot describe our discomfort, confusion, or feelings. So, we must meme it. We must send them a photo with one sentence that sums up our emotions and opinion on the matter. The best part about this is that they’re not even your own words – they’re someone else’s – so they can’t get mad at you specifically.

In an article written by Paul Gil on LifeWire, he says that a meme is a virally-transmitted cultural symbol or social idea. It sounds boring, but that’s the skeleton of it: the bone and structure of what wakes us up in the morning, or, causes us to stray farther away from God.

He continues to say that the majority of modern memes are captioned photos that are intended to be funny, often as a way to publicly ridicule human behaviour. Other memes can be videos and verbal expressions, while some memes have heavier and more philosophical content, like the philosoraptor meme.

All in all, a meme is not just the Mexican in the sombrero hat, quoting “don’t worry, wheelchair”, nor is it the moon-moon dog, the grumpy cat, your mom (if she makes a weird enough face), the Arthur hand or SpongeBob in general. A meme is what we, as a society, make of it. It lives in us; it is us.

We are a meme.