Making it big in the little city 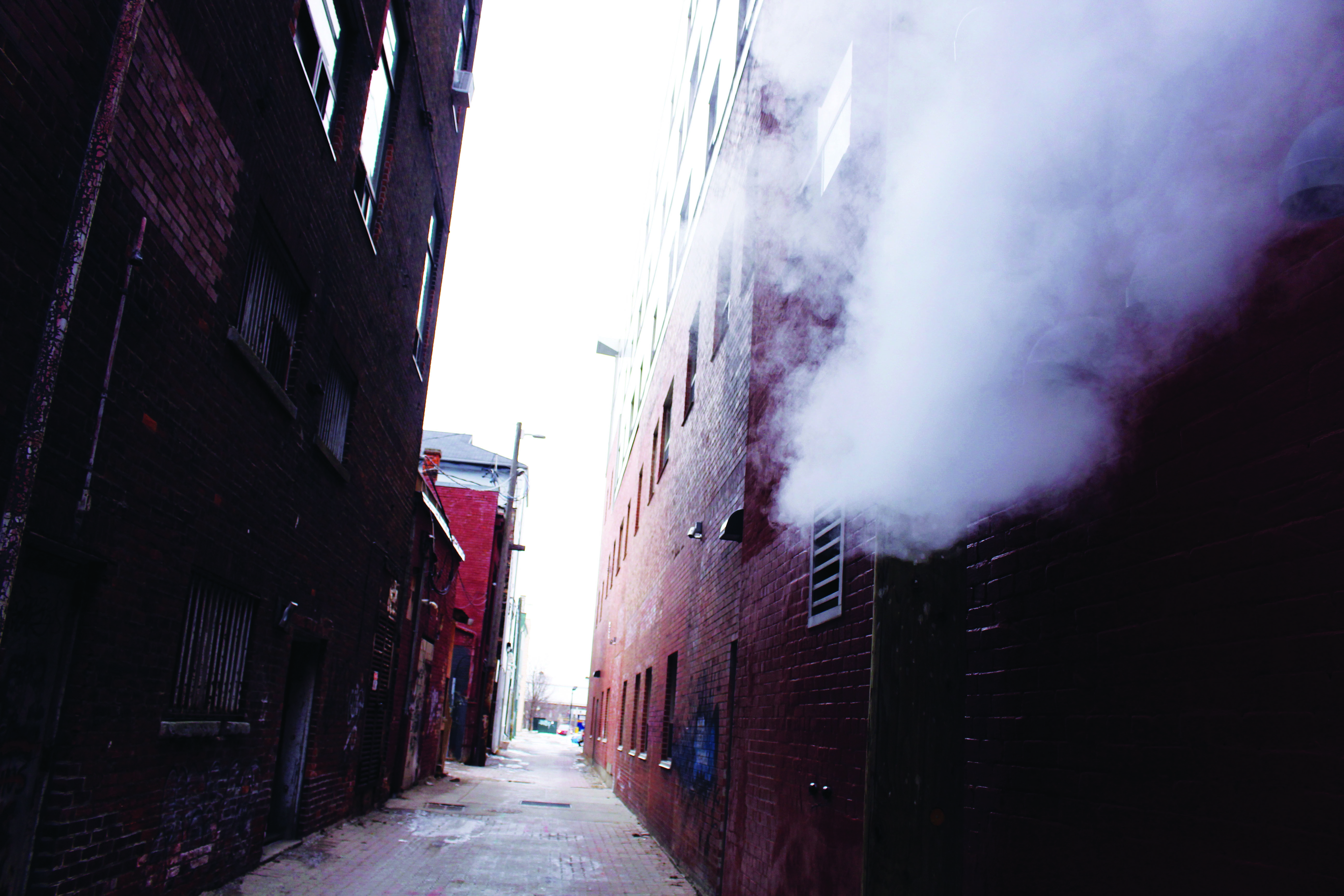 Recent times have proven challenging for small businesses within Brantford’s downtown as can be seen in the case of restaurants and cafés.

Throughout the year, dining establishments within the downtown core have suddenly closed, like, Brown Dog Bootleg Café and Cobby’s Market St. Diner. The news comes as a surprise to many, since the restaurants appeared quite popular and received generally favourable reviews.

These developments raise the question: What can be done to improve this situation? To help remedy the problem, the City of Brantford is offering a grant program to improve the aesthetics of the downtown community for tenants and small business owners. The grants will offer financial support to those wishing to improve the curb appeal of existing commercial or mixed-use spaces in the downtown improvement area.

The Façade Grant Programstates that it will offer funds for“projects such as enhancement of storefronts, brick repairs, accessibility, and other aspects that contribute to the beautification and maintenance of commercial and office buildings in Downtown Brantford.”

The city’s downtown economy has been slowly improving in the last decade or so, which can be partially attributed to the development of post-secondary education in Brantford. A 2012 study conducted by Adventus Research Inc. found that, “The total actual estimated economic impact of the downtown Brantford-based post-secondary institutions is $43.3 – 58.5 million annually.” Although, these numbers are now at risk of collapsing due to Mohawk College and Nipissing campuses pulling out of the Brantford downtown core.

The components of the grant program include the Façade Grant with a maximum value of $7,500 to improve the structural quality of buildings and the Design Grant with a maximum value of $2,000 to assist tenants and business owners in securing the services of an architect or engineer. These grants have the potential to relieve businesses of maintenance costs, allowing them to commit more funds towards improving the consumer experience.

According to a release produced by the City Planning Division, “The City grant is intended to apply to construction costs to improve (and/or restore) the visual appearance and integrity of the building fabric or facades.” City council has approved 24 grants. Applications for the grant program must be submitted to the city by Feb. 15.