Limelight on violence against women 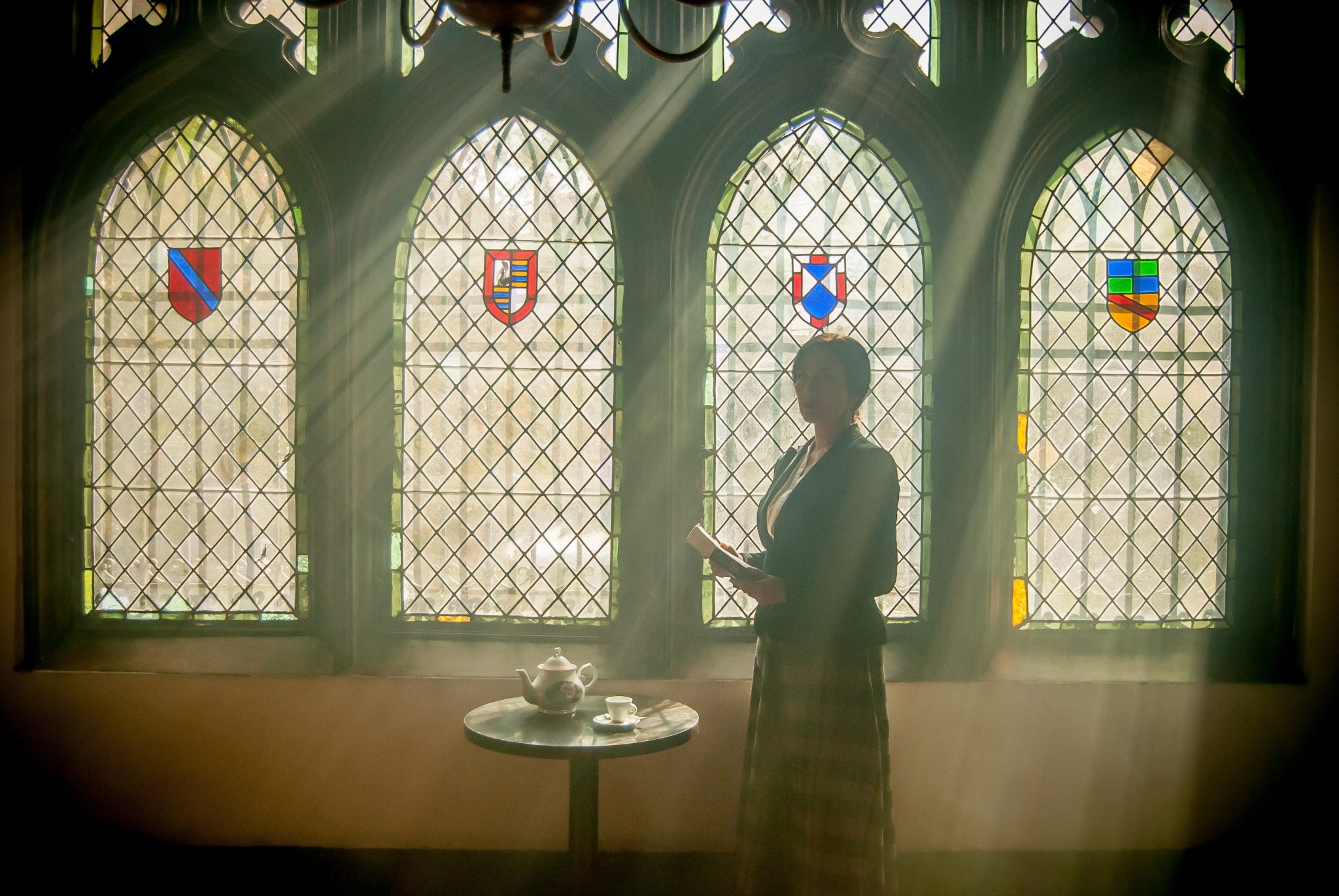 Wilfrid Laurier University student, Halina (Lin) Haag, is the recipient of the 2017-2018 Ontario Women’s Health Scholars Award for her developmental research in the area of traumatic brain injury caused by intimate partner violence.

Haag is currently working towards earning her Ph.D. at Laurier’s Lyle S. Hallman Faculty of Social Work. She is a one of the few pioneer researchers who are exploring the cause and effect of brain injuries amongst women who experience violence in intimate relationships.

“This is a very underexplored area of research. In the last 20 years, we have had approximately 15-18 research articles published in English, worldwide. There are two or three of us in the country right now that are looking at this group,” said Haag. “It is starting to come to the forefront and I think we are starting to really focus in on this but it’s been hidden for a very long time. And that is part of the problem because there is a lot of stigma and silencing attached to intimate partner violence.”

According to a report from Statistics Canada, intimate partner violence includes verbal abuse, repeated sexual and physical assault, and even homicide. And Brantford is no exception.

In a report released by Statistics Canada in early 2015, Brantford ranked ninth for Canadian cities with the highest rates of domestic violence. It ranked number one in Ontario.

These shocking numbers are evidenced by the multiple women’s shelters, sexual assault centres, and crisis assistance programs available in Brantford. Amongst them, Nova Vita is an exceptional organization that was founded in 1983 and works with women and children who are suffering from abuse and its aftermath.

Statistics provided on Nova Vita’s website state that one in every four women in Canada faces some form of abuse by their partner. Additional data states that women are at increased risk of violence, including murder, by their partners before or immediately after leaving an abusive relationship.

This is where Haag’s research becomes critical to women survivors of intimate partner violence, specifically those suffering from traumatic brain injuries. As Haag explained, one of the more complicated pieces of the puzzle is that brain injuries are exponential in nature.

“We know through domestic violence literature that women are often exposed to violent situations at least 35 times before they even begin to seek help, so you are easily talking about years worth of exposure to violence,” said Haag. “We may be talking about concussion after concussion, and worse. 92% of all violent encounters include hits to the head, face, neck and strangulation. That is an overwhelming number that can cause traumatic brain injuries and it’s those numbers that kept me focused on this group of women.”

Haag’s interest in research on brain injuries was a result of a car accident that left her with a brain injury 15 years ago. She decided to retrain in Social Work to help others suffering from similar injuries and this is when she discovered that one of the most vulnerable populations in this area were women, especially those with a disability.

“When I came across preliminary bits of literature that highlighted sort of how significant a problem this was and how much we were not looking at it, it became important to me to do something about that,” said Haag.

The Ontario Women’s Health Scholars Award that Haag received, which was provided by Council of Ontario Universities, will provide her with $35,000 to further her research.

“What we have already done is look at what service providers know about traumatic brain injury (TBI) in their current population. For example, we looked at organizations that are mandated to help women, such as sexual assault centres, advocacy groups, and women’s shelters,” explained Haag. “What we wanted to know is how aware these organizations were of TBI within their population, and we didn’t expect too much awareness which is what we found.”

The next step for Haag and her team is to work on finding a way to help these organizations better recognize and diagnose TBI.

“Now what we are doing is developing a tool kit to help train front line workers so that they have better understanding of what they need to be looking for and what kind of an impact TBI can have on women under these circumstances. This is so they can know how to best support that and tailor their services in order to make them more accessible [to women].”

“The project has just gotten off the ground so we are collecting information from executive directors, frontline workers, and program managers, and survivors to find out what it is that they need to know and what kind of information they want in a toolkit and what format they want that to be in,” said Haag. “We will do that over the next 2-3 months and then we are going to develop a couple of toolkit models and test them in two shelter organizations; one in Toronto and one in Victoria, B.C. over a period of 5-6 months. And then we will evaluate how that has worked and how effective it’s been and hopefully extend that to a bigger scale.”

The Canadian Women’s Foundation, an organization that works to empower women, states that violence against women can often be linked to gender inequality.

Haag said, “When it comes to women experiencing intimate partner violence, there is no socio-economic background that is particular [to survivors]. This is a condition that happens across the spectrum.”