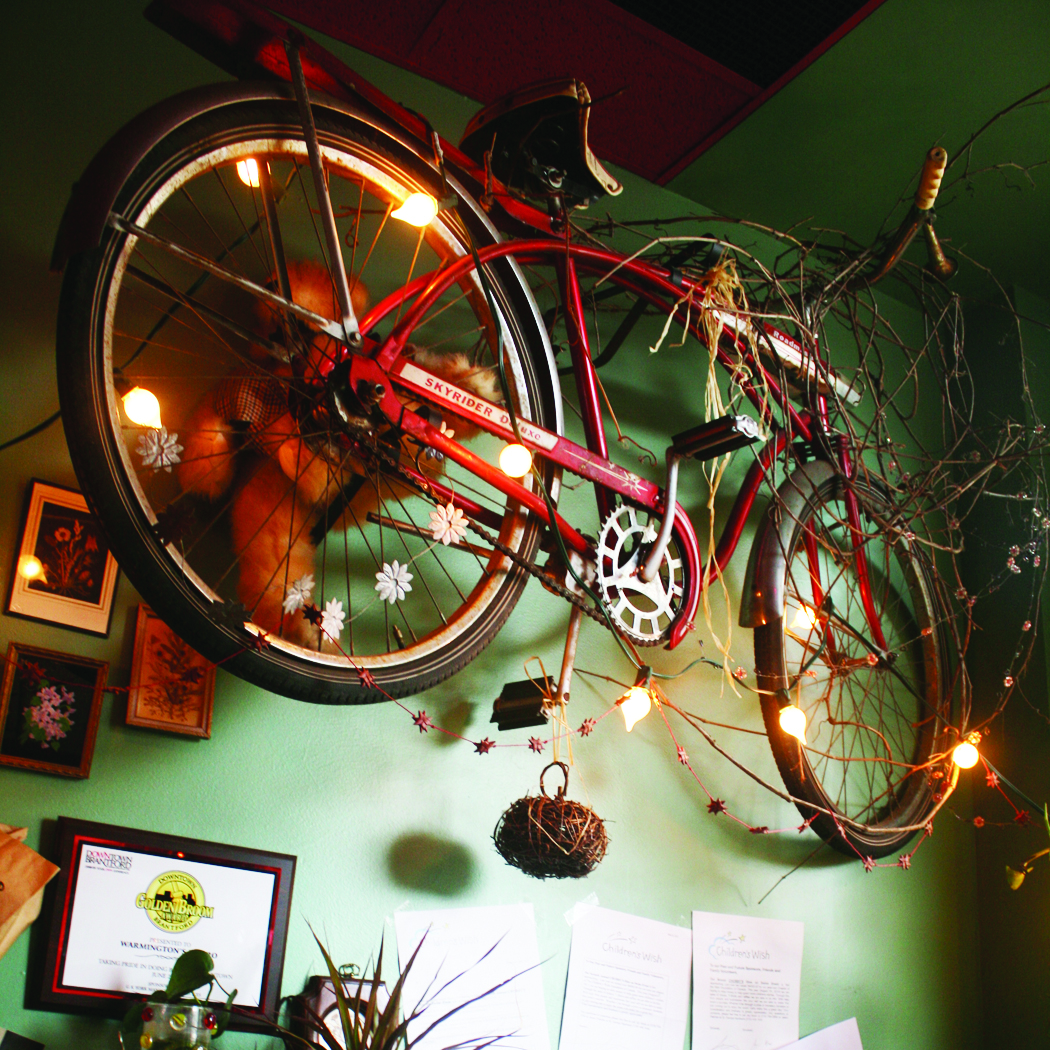 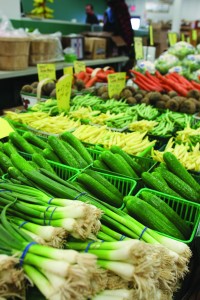 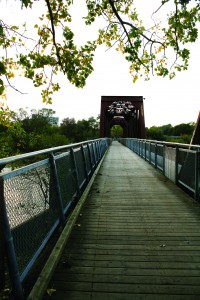 It may sound trivial, but when I was first touring Laurier Brantford, the one thing that really sold me on living here was Victoria Park. I came in the springtime when it was full of blooming flowers, rustic cobblestones, and fresh leaves. In my head I could picture myself sitting on those adorable park benches to do my homework once I moved here. I arrived in September only to discover that my idyllic park benches were in reality occupied by some homeless people and just like that, the spell was broken. I started hearing a lot of bad things about 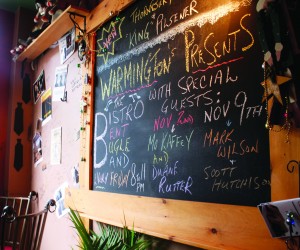 Brantford and I said on several occasions, “I wish I’d knew that before I moved here.” However, after a few weeks of exploring the downtown core (timidly, I admit), I started to discover that all those myths aren’t necessarily true.

“People who are from Brantford think this too,” says Maddi Bury, a Laurier Brantford student and resident, “We have a huge movie theatre and we have a mall that really isn’t that bad, but nobody takes advantage of it.”

According to Ellora Jones, another student and resident of Brantford, the issue is that people aren’t looking.

“There’s a ton to do, and the problem is that people just don’t look hard enough,” says Jones.

Once you start looking, you’ll discover that there’s much more to Brantford than meets the eye.

The Wayne Gretzky Centre offers a wide variety of sports, including badminton, flag football, and hockey, and many local organizations offer volunteer opportunities if sports aren’t for you. The Sanderson Centre always has awesome music and theatre events with great deals on student tickets. For example, Colin James recently played a concert at the Sanderson Centre, and a production of The Colour Purple with the original Broadway cast offered tickets for only five dollars. On November 29, Spencer West is coming to the Sanderson and again, student tickets are only 5 dollars – an experience that you won’t get at many other schools.

A lot of the students of Laurier Brantford may look down on the “locals,” but for no real reason. According to Jones, most of the residents of Brantford are happy to have the university here because it feeds into the town’s economy, which was not exactly flourishing before. The presence of the school means that the downtown core is safer than it used to be, and people are starting to open businesses here.

“There’s so many young people downtown and it’s all central to the university,” says Bury.

Laurier Brantford provides an economic stability to Brantford that is greatly appreciated by the majority of the residents.

“There are people that are just kid-haters to begin with and hate all kids that are loud and partying. I haven’t really heard about students causing any problems, so I don’t see why they wouldn’t like them,” says Jones, dispelling the notion entertained by many students that, “the locals hate us.”

“Before, there wasn’t really very much to do downtown, and I can’t remember ever going there except for the library,” Jones says.

Downtown Brantford started to change when Harmony Square was introduced and more shows and events started happening, giving people a reason to go there. Thus, attracting more students to get involved in the town’s unique culture.

There has been more and more urban development on the outskirts of Brantford, allowing for more economic growth but destroying some of Brantford’s unique features.

“One of my favourite things about Brantford is the trails along the river and right now they’re trying to develop a lot of that land to build condos,” says Jones.

Brantford has changed so drastically over the last decade and we can expect this trend to continue as the student population of Laurier Brantford is expected to double in the next four years.

This surprised and interested me, as I’ve heard so much about how “sketchy” Brantford is.

“It’s different once you’re out of downtown,” says Bury.

Maybe this is the mistake most students make – because all the university buildings and residences are centrally located downtown, most of us don’t really have a reason to venture further out into Brantford.

Most newcomers to Brantford don’t ever discover a lot of its unique character – people come here to go to school, and then they leave without getting all they can get out of the experience. So maybe Victoria Park isn’t for me, but there might be something so awesome out there in Brantford that I’m missing out on simply because I don’t know about it. It’s just a matter of looking a little harder than right outside my door.