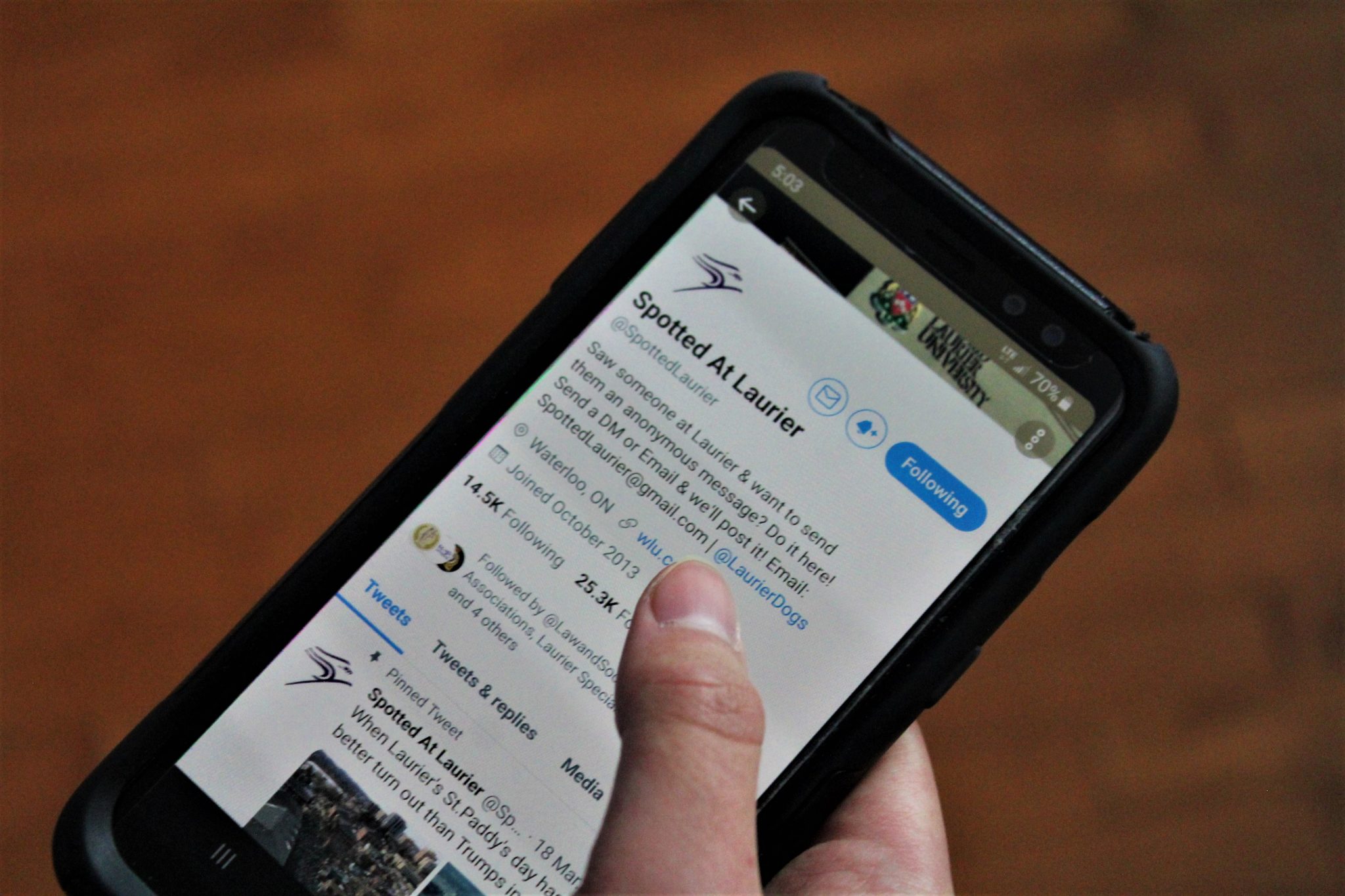 With more than twenty five thousand followers, the Spotted At Laurier Twitter account has become a hub for all things surrounding student life at Laurier.

Since 2013, the account has attracted the attention of students, staff, faculty, alumni, and the general public by posting anonymous submissions it receives.

When asked about their recruitment process, Spotted At Laurier claimed that, “it’s truly unknown how one joins the Spotted at Laurier team.”

Although there are many theories as to what happens.

“Some say you’re approached by Spotted and recruited while others believe it’s an application process; there are even rumours that the account is handed down after the owner graduates.”

The account owner(s) say that this mystery, as well as how many people are involved with the account, is part of what makes Spotted such an enigma.

In its early days, Spotted functioned similarly to what the name suggests, with individuals talking about other students they had seen on campus. During this time the account grew a lot of attention with students being excited at the idea of being spotted by one of their peers.

Over time the account transitioned into what the owner(s) call its “meme years,” where Laurier-related memes drew in a lot of attention. Posts from the account could often be found in Buzzfeed articles. During this time Spotted also had the opportunity to team up with local businesses to do giveaways.

The account is now in its “community phase,” said Spotted.

Individuals share concerns, comments, and questions which have helped create discussion around what goes on at Laurier.

“The most interesting part of these changes is that they are 100% brought on by the students submitting the messages,” said Spotted, “they ultimately decide what direction the account is going to go in.”

It can be tough to make the cut for a Spotted tweet though. They receive too many submissions for every one to be posted, and not all submissions follow their guidelines.

Each submission is “manually screened before it is ultimately approved or declined,” said Spotted. 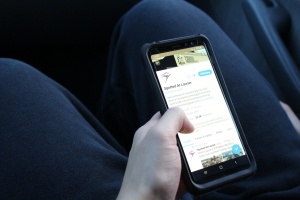 The account has without a doubt come to play a strong role in student life at Laurier in the years since it started.

“It acts as a way to stay connected with other Golden Hawks and can help reassure students that they aren’t alone in the situations they’re in,” said the owner(s).

She said that Spotted “made [her] feel a little more connected to the greater Laurier community.”

Berringer found out about the account when searching for Laurier-related Twitter accounts in her first year. She enjoys hearing perspectives from other students, as well as the comfort in knowing “that nobody knows what’s going on, and it’s not just you.”

The account serves as a connection not just between students, but between the Waterloo and Brantford campuses.

“Brantford feels really isolated from ‘Laurier,’ so it’s nice to feel some connection to the main campus and what happens there,” explains Berringer.

Although Spotted At Laurier has changed over time, it still serves to connect students. The owner(s) of the account believe that “whatever changes are bound to happen in the future, Spotted at Laurier will always remain a useful resource to the Laurier community.”

Spotted At Laurier has earned itself the title of number one Laurier-related social media account by The Cord, Wilfrid Laurier’s student newspaper. In addition, Maclean’s magazine labelled Spotted At Laurier as having “the best campus questions, observations and shout-outs.”