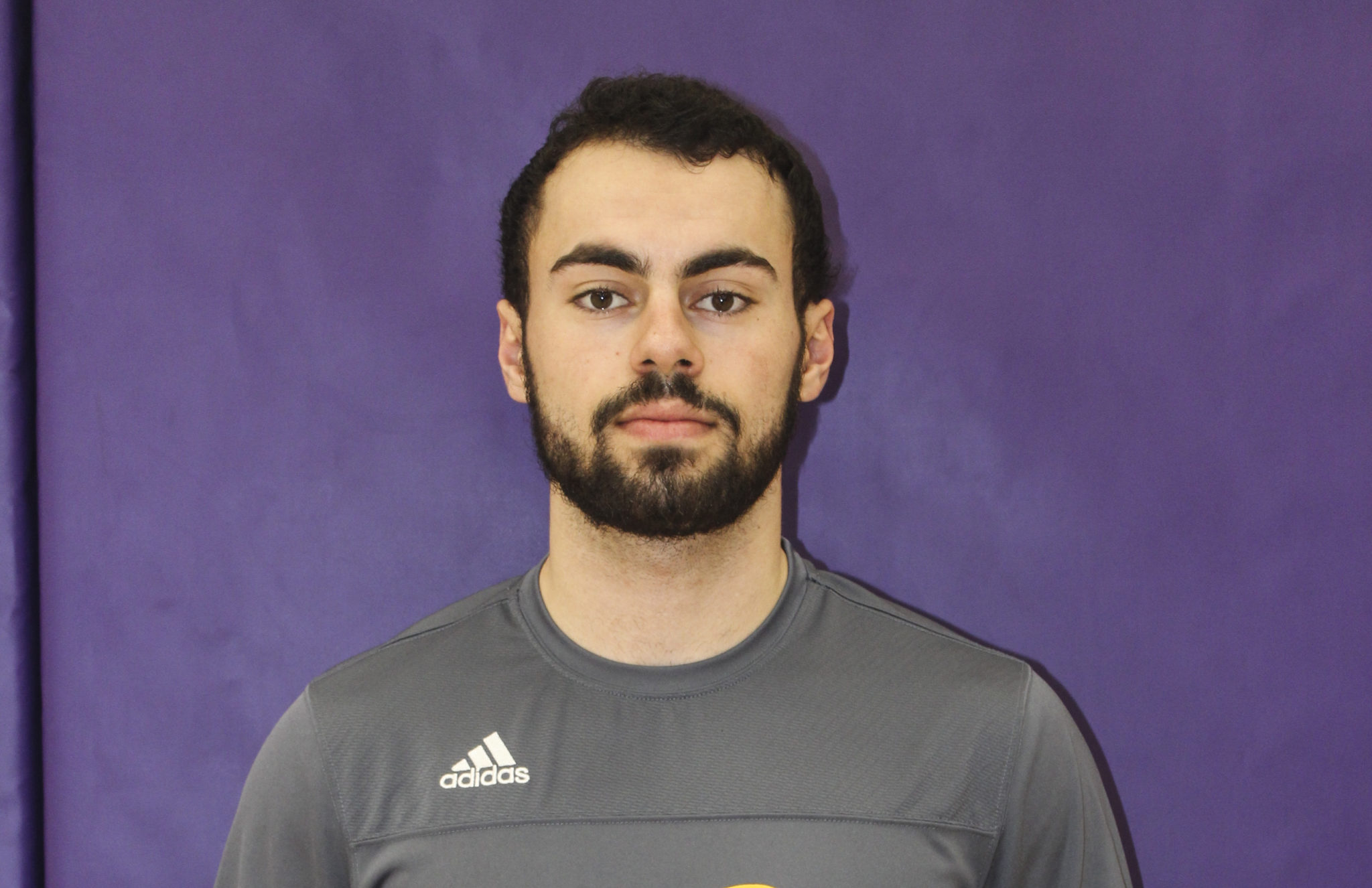 Sports have always been a large part of Nick Careri’s life and he wasn’t going to let his athletic career slow down when he came to university. No other Laurier athlete has ever competed on a varsity team on each campus.

The second-year criminology student started his athletic journey at Laurier with a spot on the soccer roster in Waterloo. This year, he plays for the Laurier Brantford men’s indoor varsity soccer team.

It was the long, daily commute to Waterloo that steered Careri’s decision to play for his own campus, but Brantford’s not complaining.

“You can put him pretty much anywhere because he’s so skilled and that’s what Coach is looking for because [Coach] always says there’s no positions in indoor,” Laurier Brantford’s captain, Martin Mejia, said of Careri. “You’ve got to be ready to play anywhere and that’s the kind of player Nick is. You can put him anywhere and he’ll contribute really well.”

Before university, Careri played soccer for Richmond Hill and Woodbridge. He’s been committed to Woodbridge for the past six years and continues to play for them now in the U-21 age division.

The defender played for his high school team and captained the squad all four years. He was named MVP in Grade 11 and 12, and won Athlete of the Year in Grade 12. Careri was a multi-sport athlete, also competing in track and field. He specialized in long-distance events, including the 400m, 800m, 1500m and the 4x400m relay.

Careri almost carried his long-distance running career into university. He tried out for Laurier Brantford’s varsity cross-country team in his first year, but was ineligible to compete due to his involvement with the varsity soccer team in Waterloo.

However, his stamina definitely does not go unused while at Laurier. It’s been a major key to making him the valuable soccer player he is.

“He’s really fit,” said Mejia. “That’s one of the things I like about him. He’s got a lot of endurance and he can play for a long time.”

Careri began his year at Laurier Waterloo at the August training camp where practices were held twice a day, each practice an hour and a half long. When the season started, practices happened once a day and a weekly game was played.

“It was a great year,” Careri said. “It was well-run, the coach was good, everything was good.”

Brantford’s indoor team holds three practices a week with weekend tournaments a couple times a month. Careri notes the commitment is easier to handle as he’s on the same campus as the rest of the team this time.

“So far it’s been great,” said Careri. “So far my experience is good. The coaches are good. I like the atmosphere there and I think we’re going to have a pretty good season.”

Being a varsity athlete in Waterloo and a varsity athlete in Brantford are two very different experiences. Due to the larger student-athlete population, Waterloo has more resources available, such as a physiotherapy room on campus, massage therapy, cold tanks and tutors for athletes who are struggling with their school work.

Despite Waterloo having more resources, being on the Brantford team has been easier. Careri noted that as a Brantford student it’s difficult to have the same level of commitment for Waterloo campus teams that the other Waterloo teammates have. With commitment comes playing time. It’s the players who come to practices regularly that get the most playing time, which is why student-athletes from the Brantford campus are at a disadvantage.

“The biggest thing was commuting from here to there,” said Careri. “Although my experience was amazing there, that’s why I’m not doing it this year. The commute was too much to handle. When I’m at a different campus and you have 30 to 35 other guys that can make it every practice, obviously I’m not going to get selected for the games.”

Laurier Brantford’s varsity programming has only been around for three years, but the men’s soccer team isn’t far off from notable success. If they keep gaining talent like Careri, a provincial medal could be in sight.

“Last year I heard they were a goal off making it to provincials, so hopefully this year, if they were just missing that goal, this year I can be enough of an addition to maybe get that one goal and move on to provincials.”

Used to the 11 vs. 11 format during the outdoor season, Careri says the five-on-five indoor setup will be an adjustment, but it’s nothing his hard work can’t handle.

“He’s got really good energy,” said Mejia. “He takes it really seriously. You can tell he comes from the [Waterloo] campus team, which is obviously a very different dynamic compared to OCAA. You can tell he wants to win and that’s the thing we need – especially for our program that’s still growing.”

Careri and the rest of the Laurier Brantford men’s soccer team begin their season on Jan. 19 at Centennial College.