Laurier holds a moment of silence for plane crash victims 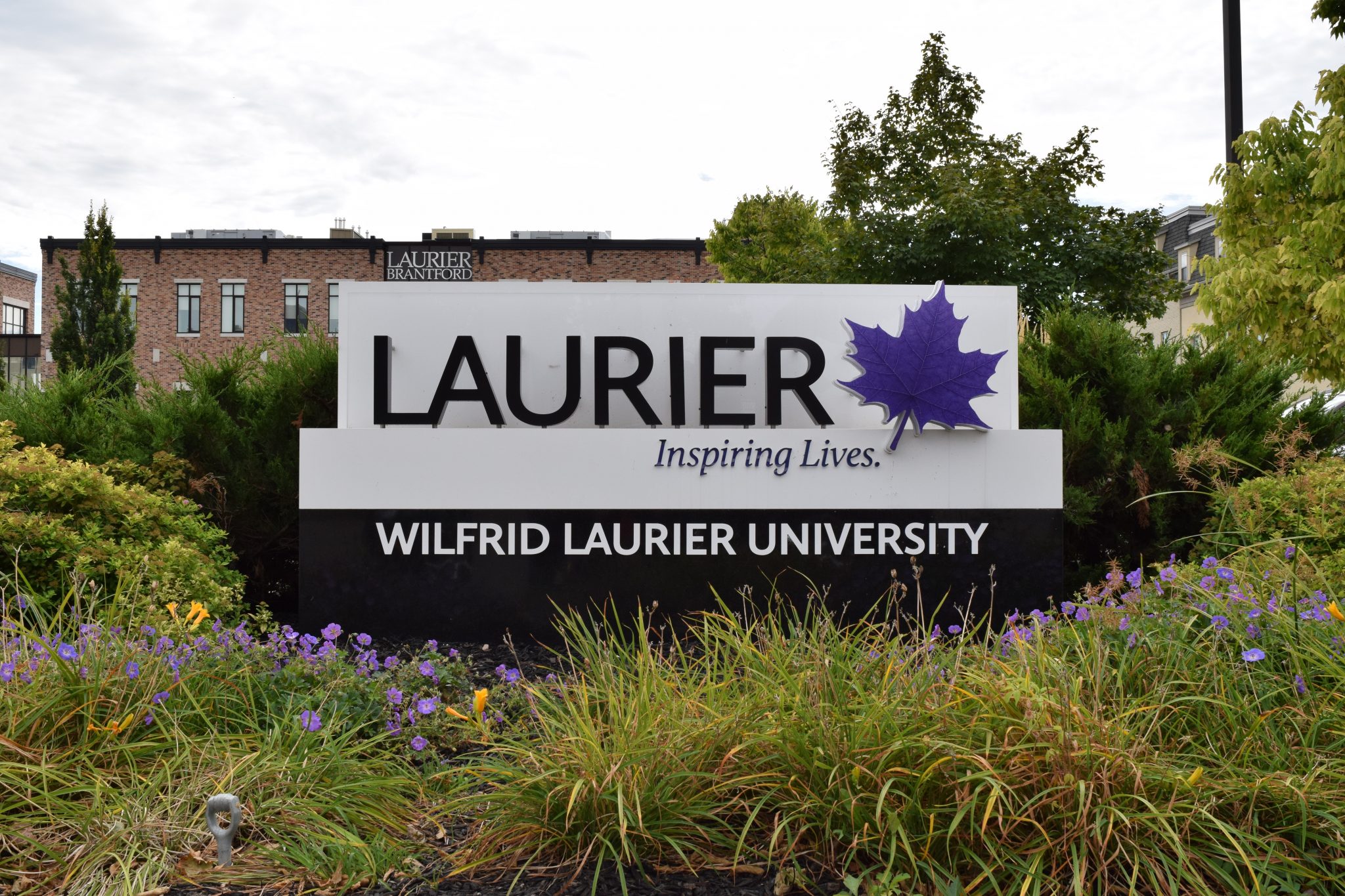 Wilfrid Laurier was among multiple universities in Canada to gather on Jan. 15 at 1p.m., to remember those who lost their lives in Flight 752.

Ukraine International Airlines Flight 752, left Iran and was going towards Ukraine when shortly after take off, caught fire and crashed. There were 176 people onboard; 57 of those were Canadians, no one survived. Many were students coming back from holidays and returning to their studies.

Faculty members at Laurier are here to help, listen, and speak to anyone who this is impacting on a personal level.

The Dean of students, Adam Lawrence spoke at the gathering.

“As the university community comes together it is important to remember the family and friends of the impacted members of Ukraine International Airlines Flight 752,” he said, “Western, Guelph and McMaster institutions are also holding a moment of silence today to pay their respects.”

Students or staff members were lost from many universities and colleges across Canada.

Since the accident, Iran has admitted to shooting down the plane, they say “human error” is to blame and that it was not intentional.

“It was deeply sad and shocking to hear the news of the Iran plane crash, it was specifically terrible to hear that we lost members from our country,” said Ali Ibraham, third year, Human Rights & Human Diversity student.

“My prayers and thoughts are with the victims and their families that were affected by this unfortunate incident,” he said. 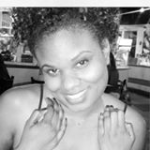