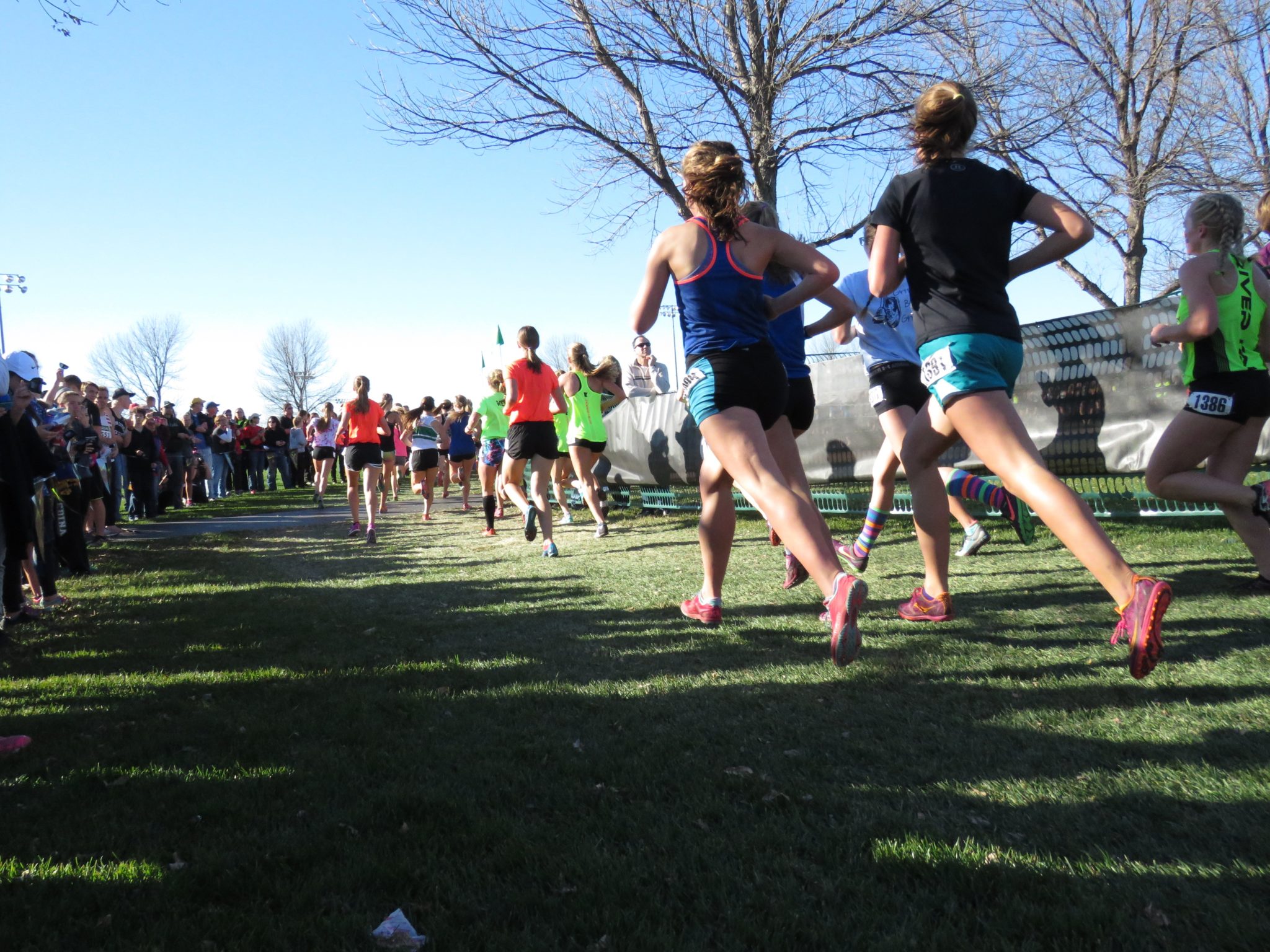 “I’m extremely proud of how this team did this past weekend,” said Head Coach Cory Currie. “They have been working so hard these past couple weeks and it showed on the course.”

Drew Horner and Sarah Maier also had very big races, both finishing in the top 20. The two of them showed large improvements from their last race at Fanshawe.

“On the guys side we have a very strong team that could make nationals this year,” said Currie. “I was telling Drew that I needed him in that top 20 this weekend. I knew he was capable of this. The reason why I’m very happy this happened for both of them is because they are now confident they can do it, and run with that top group and compete with them.”

The course is the hardest one the team will have to face this year, making the great outing that much more impressive.

Laurier’s next race is at Centennial College on October 14. Currie hopes the team will perform just as well.

“The next two weeks will be big in training and they will be going in with heavy legs to race, as we look to peak for OCAA (Ontario Collages Athletic Association) at the end of the month,” he said. “Just being in the mix with the other schools and working on the mental toughness in the races will be our main focus”.