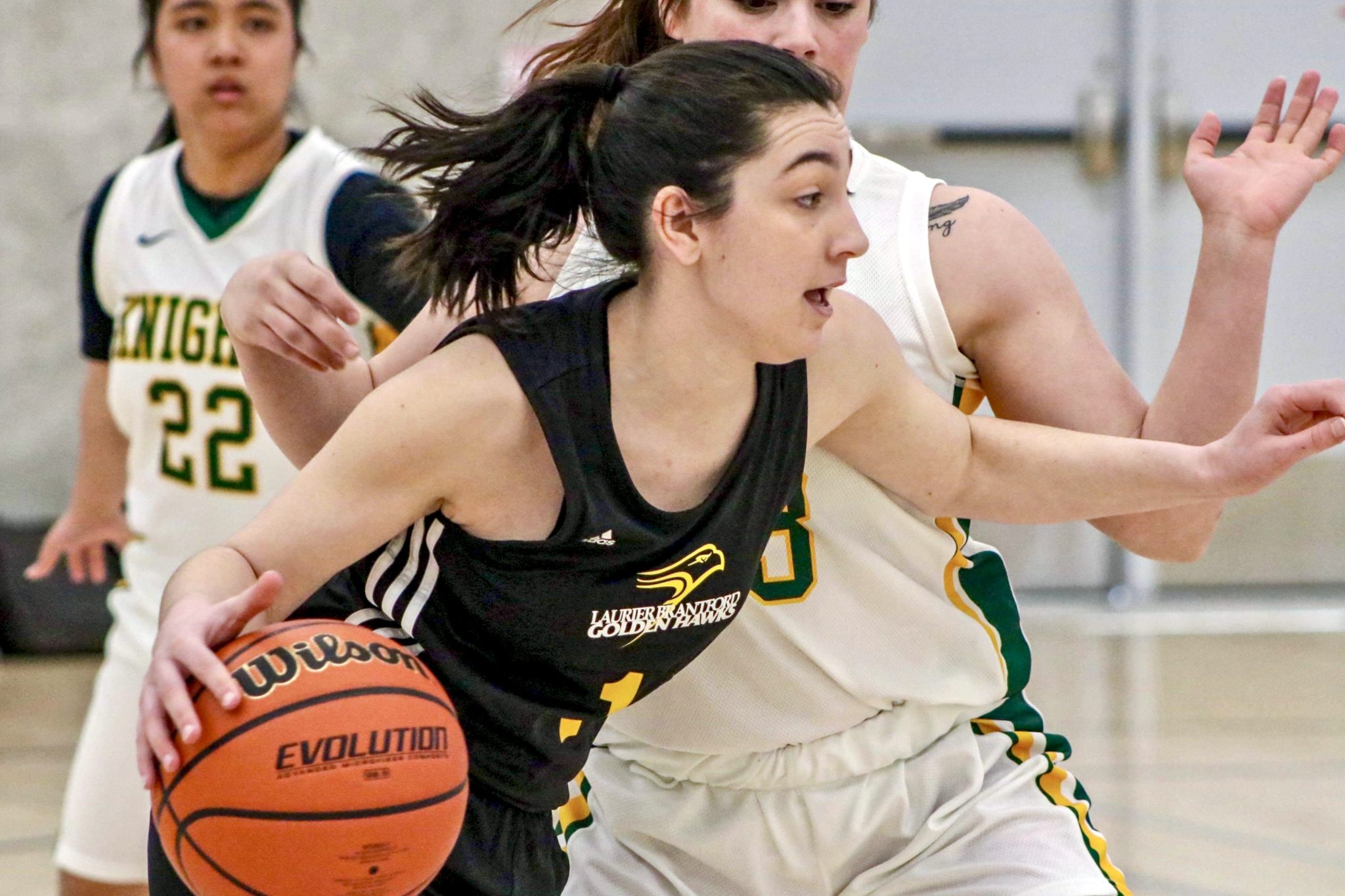 Laurier Brantford hosted a men’s and women’s basketball tournament last Friday that featured 12 teams – four women’s and eight men’s – squaring off against each other. It was a hard-fought tournament that saw the men and women of Laurier work hard and do their best. Unfortunately, both teams fell short and couldn’t win the tournament, but there was still plenty to be proud of.

The first matchup of the day was between the Laurier men’s team and Humber North. It was very clear that these two teams were not fond of each other, so much so that the two teams continued to argue and push each other after the whistles were blown. Laurier fell behind by as many as 31 points and despite a solid effort, especially on the defensive end, the team ultimately lost the matchup 48-21.

Laurier women also played their first game against Humber North. Their game started off with plenty of scoring before both teams started missing some shots and they both went cold from the court. Humber was originally down early but they clawed their way back to tie and eventually take the lead. The highlight of the game (and maybe even the tournament) was when Laurier’s Alexa Stucke blocked a shot attempt from a Humber player, grabbed the rebound and went coast to coast to finish the play with a layup. Despite their efforts however, Laurier fell to Humber 29-20 – a low-scoring game for sure.

The Laurier men squared off against Lakehead Orillia in their second game and played much better in this one. They were very aggressive on defense, forcing many turnovers and even sometimes committing fouls due to their approach. Much like the first game, it was very hostile, and the two would have engaged in some fisticuffs had some of the Laurier and Lakehead teammates not broken it up. This game was very quick and fast, and another highlight reel play occurred when Laurier’s Galio Fortunato broke a Lakehead defender’s ankles with a sweet dribble move, but he couldn’t hit the ensuing layup. After falling behind, the Golden Hawks fought back, but the comeback bid fell short and they lost 42-28.

The men played well in their first two games as well, especially on the defensive end, so it wasn’t ridiculous to assume they could win their third game. However, Seneca Newnham ultimately won the game 49-28 and the Laurier men were done for the day.

The Laurier women’s final game was against Lakehead Orillia and with a win they could make their way into the final. Lakehead Orillia only had seven players and their coach appeared to be absent, but they were relentless nonetheless. Despite working incredibly hard and leaving it all on the court, Laurier couldn’t prevail and keep their tournament hopes alive despite great plays from Chelsea Duckworth and Anita Asiama who led the way. They lost 46-33 and their tournament run ended.