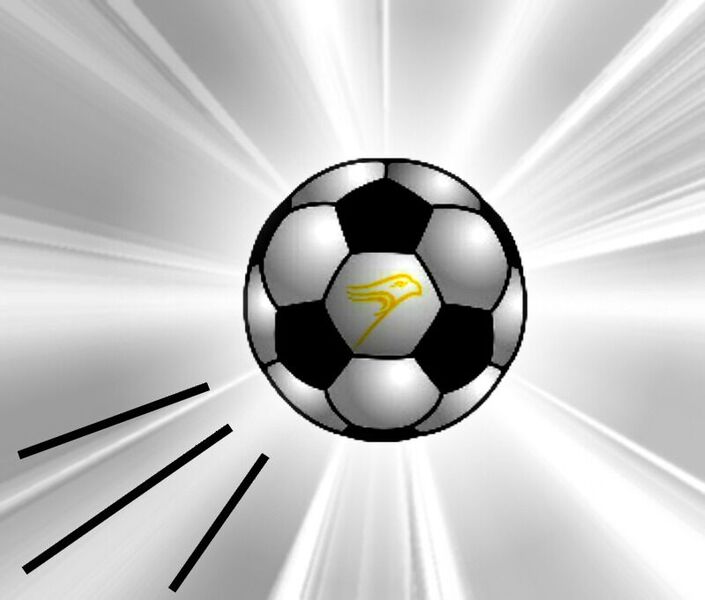 Laurier Brantford is hitting a big milestone this fall as it starts up its first ever varsity team.

The team will be a men’s indoor soccer team and will participate in the Ontario College Athletics Association (OCAA). There can only be one team from Wilfrid Laurier in the OUA league, which in this case is Laurier Waterloo, so the Brantford campus is getting access to the university’s OCAA membership. The league is tournament-based and does not hold regular season games. Each team plays with five men aside for games.

“The fact that we’re going to have our first ever varsity team and I get to be a part of it is just really exciting,” player Jerrett Putt said.

The dedicated Golden Hawks are looking forward to the increase in competition and commitment after playing for so long at the extramural level.

“It’ll be completely different,” Putt said. “We’ll have a full-time coaching staff, more practice time, jerseys we can actually keep and a full-time commitment instead of just a kick around.”

Putt is a second-year student at Laurier Brantford. He was the captain of the extramural team this year and will continue to captain the varsity team next year, becoming Laurier Brantford’s first ever varsity captain.

Laurier Brantford brought a small team of eight players to a talent display tournament at Redeemer on Jan. 29. The tournament was set up so teams involved with the league next year could catch a glimpse of where they stand among the competition. Five of the members were players from this year’s co-ed extramural team, including Putt, Levi Furber, Bryan Bennett, Presley Cormack and Kamden Holder.

Unfortunately, Laurier didn’t perform as well as they had hoped in the tournament. Despite two defeats, the Golden Hawks believe they have a great amount of potential to fill. Putt points out most of the other teams had been playing together for a while and Laurier was suffering from a number of injuries.

The varsity team is going to have quite a fresh starting ground.  For one, it’ll have a number of spots to fill in the next couple of years with new players since many of the men on the extramural team are graduating. The campus will also hire a full-time coaching staff and new training facilities will be put in place once the new athletic centre is completed in a couple years.

With the campus growing in population and the first varsity team underway, many have their fingers crossed that this could be the beginning of a new era in sports for Laurier Brantford. The campus is already looking to bring in a women’s indoor varsity team within the next couple of years .