Keep your slut shaming to yourself 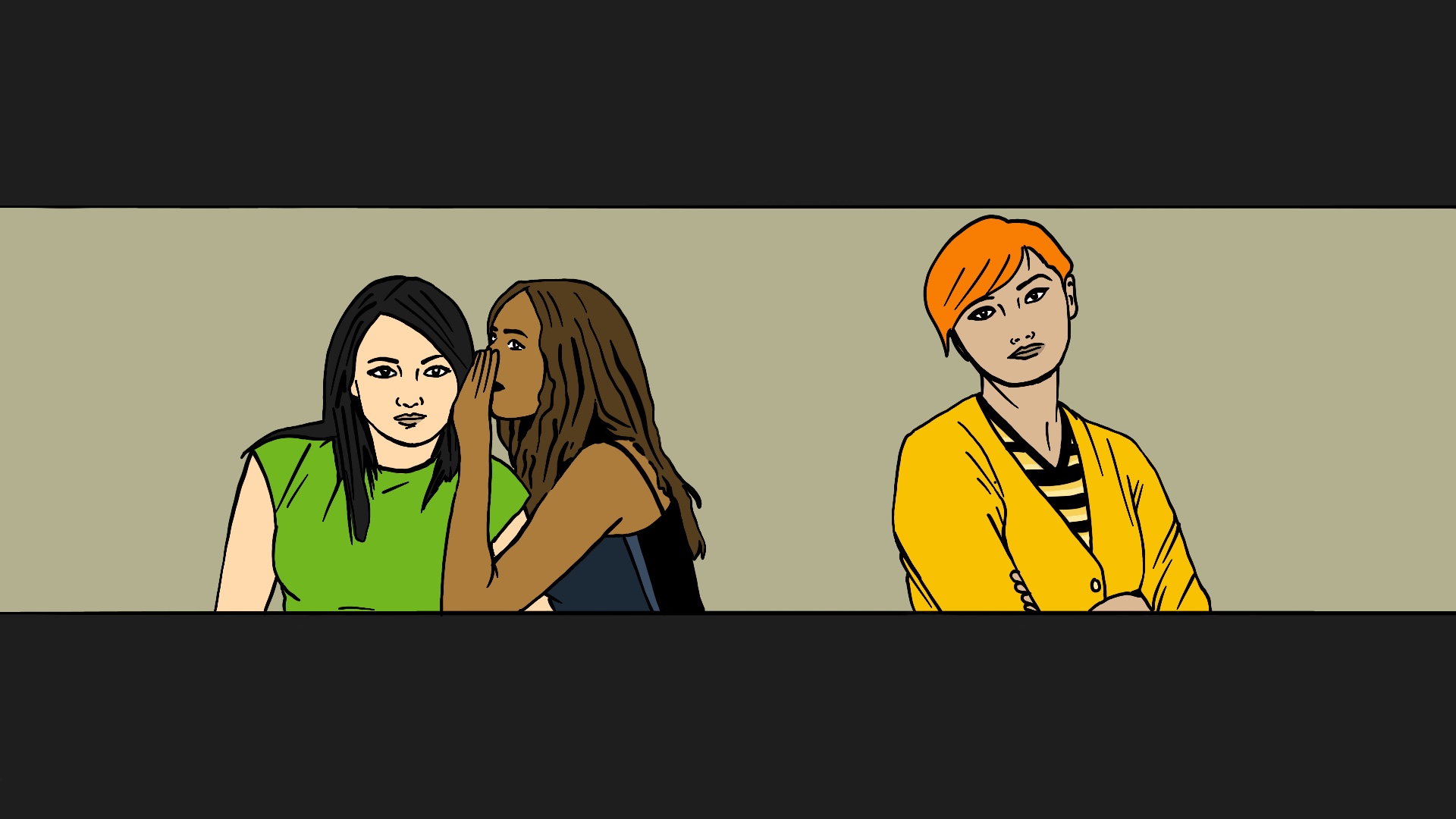 I like to think of myself as a very open and accepting person, but I’m willing to admit there have been occasions where I was judgmental about other people’s sex lives. If you claim you’ve never judged someone based on their sexual encounters, you’re probably lying to yourself. Unfortunately, it’s part of human nature – to a point. Interestingly, a lot of the judgment I’ve experienced or witnessed has come from people who have little to no sexual experience.

There is absolutely nothing wrong with not having as many sexual experiences as your friends or peers. It’s totally fine to not have any sexual experience. Coming from someone considered to be a bit of a late bloomer, being comfortable and doing things at your own pace is important. However, I do have a bone to pick with some of these people. Through my own experiences I’ve witnessed this strange power struggle between friends who have and haven’t had some sort of sexual experience. I’ve found the more risqué or the higher the number of experiences, the more judgmental people become.

A large number of people I know who have chosen not to have a sexual encounter seem to think they have some sort of leg up or see themselves as superior to those who are choosing to explore their sexuality. I’m not sure where this attitude stems from exactly, but slut shaming is alive and well in a lot of social circles.

In an article written by Ashley Laderer for TalkSpace, she suggests that women slut shaming each other may stem from personal insecurities or jealousy. She also speaks to women who admit they’ve slut shamed other women. One participant said she did it under the mask of concern to fit in with her other friends who were being judgmental. I think these insights can help to explain shaming others, but it definitely doesn’t excuse the behaviour.

In my personal experiences, it’s always female friends judging other females. I feel like at this point it’s just unacceptable. So many women claim to want to lift each other up and support each other, but if a woman chooses to explore her sexuality and be open about it there are almost always negative comments. Sometimes it’s just a small comment about an experience a friend has had, and other times its straight up trash-talking people behind their backs. I’ve witnessed it all and it’s incredibly frustrating. It’s 2019; can we just let people do what they want without being absolute jerks about it?

Other people’s sexual encounters have no effect on anyone’s lives but the people involved. Caring about someone’s safety and health is one thing, but if you know the encounters are consensual and safe then any other input is completely irrelevant. Whether someone chooses to have sexual experiences with 50 people or no one at all, it doesn’t change who they are as a person and their right to be respected. If you’re the kind of person who feels entitled to make comments about what other people choose to do, I highly suggest you take some time to reflect as to why you care so much and just let people live.