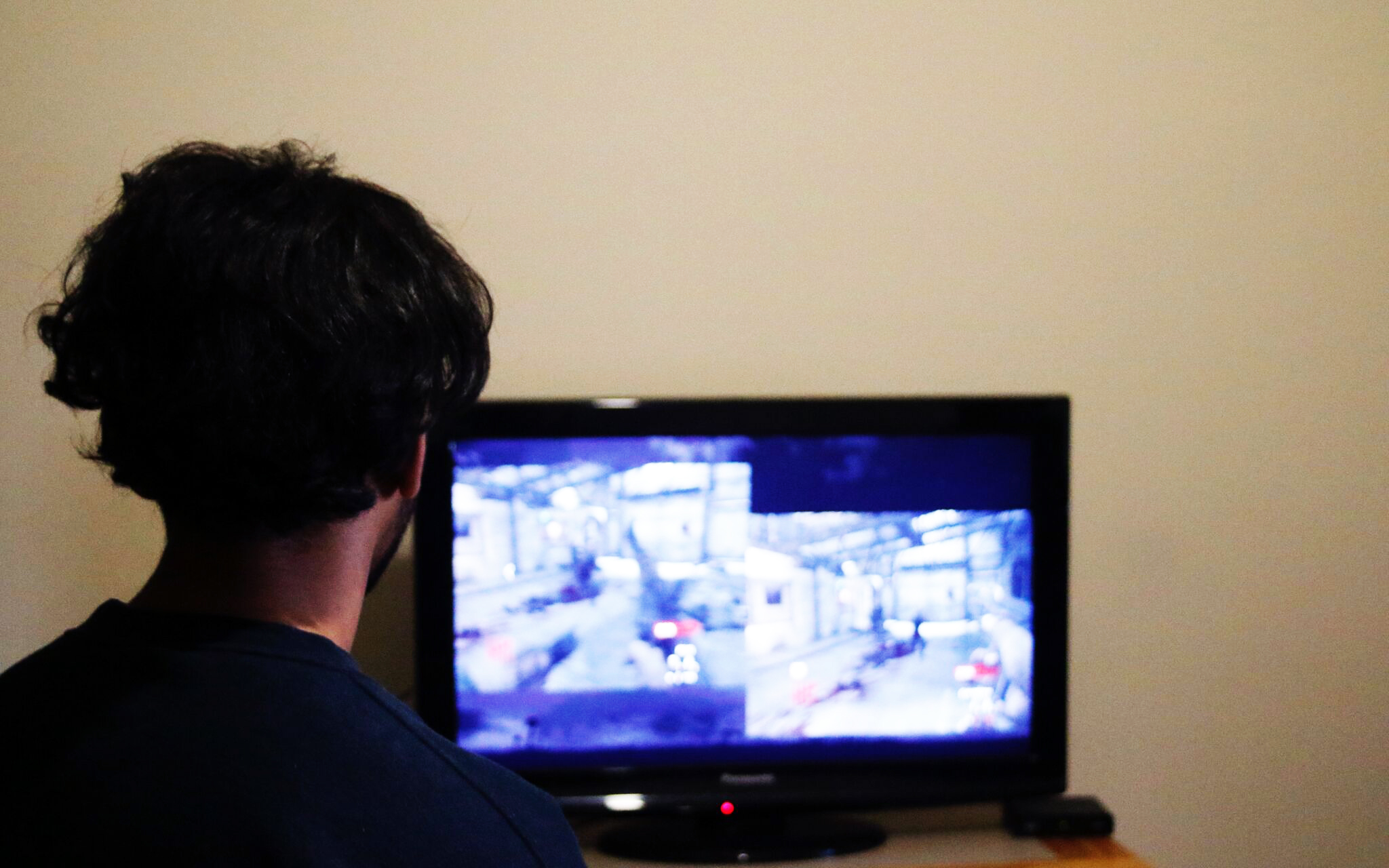 Everyone either knows someone or has themselves played a video game when they should have been doing homework. It’s a part of student life. There’s something about the nature of a videogame that begs to be played for long periods of time. That “one more level” feeling everyone’s had until they realize it’s 8 a.m. and they have to get ready for class. They’re miserable the rest of the day but if you asked them, they would say they would do it again. And that’s kind of incredible.

What is it about video games that merit such a fervor and passion from players? Whereas someone can pass out watching a TV show or a movie a video game requires the player to do something, to stay engaged. It’s the ultimate active vice, the one that can’t be ignored and demands your full attention. So when have video games stopped Laurier students from studying?

First year Game Design and Development student Cassie Duliban has some experience with struggling to balance studying and gaming. “I played Dragon Age Inquisition for two days before Monday morning… without getting up,” Cassie told me. When I asked her if she would do it again she gave me a definitive yes.

Cassie certainly isn’t alone in missing out on school work to video games. Pew Internet Research reports that 70 per cent of post-secondary students play video games and a little under half of all students have stated that games have gotten the way of their school work.

First year Game Design and Development student Jelena Vulić stated she’s stayed up late several times so far this year playing video games. “I think three in the morning was the latest,” she said, adding that the longest she’s played in one sitting is about three hours. Jelena hasn’t missed any classes or assignments due to playing video games but she says the biggest challenge is going to class tired.

Cassie also struggles with being too tired from playing games. She said, “I usually have to power through like I might fall asleep in class a lot. I have developed techniques to avoid attention from the teacher, so I’ll put my hair down and brush it over my eyes to avoid people seeing my eyes closed.”

All of this would lead people to believe that students shouldn’t play video games when they should be studying but the majority of those who have would and will do it again. They can’t escape the allure of digital worlds, begging to be explored or online opponents challenging them to be better. Games are the ultimate escapism for most students, a way to escape the real world of responsibility and commitments. But prioritizing video games over school work too often can become a harmful vice. When asked what she would say to a student struggling with playing video games instead of studying Jelena stated, “Don’t stay up and play video games on a school night, kids!”