Is there a more beneficial way to celebrate black history? 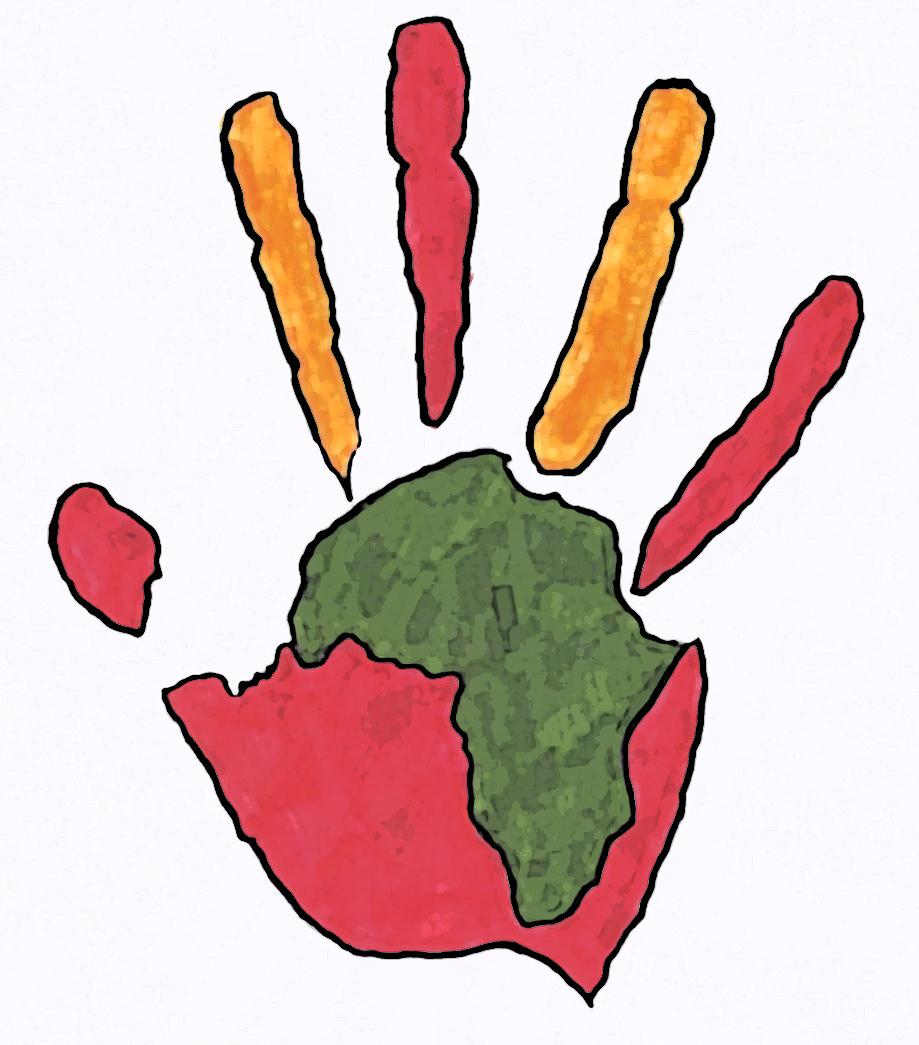 The month of February marks the time of the year when Canadians and Americans commemorate Black History Month. We take the time to celebrate significant events and people that have changed the face of history.

In a piece written by Dr. Daryl Michael Scott, a history professor at Howard University, Black History Month dates back to 1915 when Carter G. Woodson attended a 50th anniversary celebration of emancipation, which prompted Woodson to create an organization called the Association for the Study of Negro Life and History (ASNLH) that would work to promote black history.

It was through the ASNLH that Woodson created various different dates of celebration for black history, before settling on Negro History Week in February 1926. It wasn’t until the 1960s when Negro History week transformed into Black History Month.

There is, however, a lot of controversy surrounding Black History Month for a variety of reasons. Oscar-winning actor Morgan Freeman is among those critics.

Freeman criticizes the separation created by Black History Month. In a 2005 interview on 60 Minutes, he inquired as to why black history is only a month, stating, “I don’t want a black history month. Black history’s American history.”  He went on to explain that he believes in order to stop racism, society needs to first stop talking about it. By consistently labelling people based on their race, people create barriers and stereotypes of who other people are, rather than getting to know the individual.

In fact, Morgan Freeman is not the only person to criticize the delegation of black history to a specific month. Carter G. Woodson, despite being essential to the creation of Black History Month, constantly advocated for black history to be taught in schools, using Negro History Week as an example to schools of what should be taught all year round.

Alternatively, there are many people who welcome Black History Month as an important part of acknowledging their history, as education has often been criticized for limiting black history to colonization and slavery. When asked by Rolling Out why it is important to continue education on black history, Dr. Johnnetta Betsch Cole, the first black female president of Spelman College and the current director of the National Museum of African Art at the Smithsonian Institution, answered, “Because if we don’t tell our story, who will?”

But what about Black History Month on a local level, both in Brantford and right here at Laurier? For Global Engagement Week at Laurier there was a lecture series on Nelson Mandela that discussed the significance of political and social conflicts in Africa.

Brianna DaSilva, a Human Rights student here at Laurier, states in an email that there should also be more of a local focus, as many people already know about Nelson Mandela. When giving suggestions of local history that could be focused on, DaSilva writes, “For example, this could be an opportunity for the Laurier community to learn about the rise of black communities in Brantford and its role as a part of the Underground Rail Road.”

By digging into more obscure and less discussed history, the Laurier community could represent the plights of people that didn’t change history on an international scale, but rather a local scale.