If they can be a bully, we can be a tattle-tale 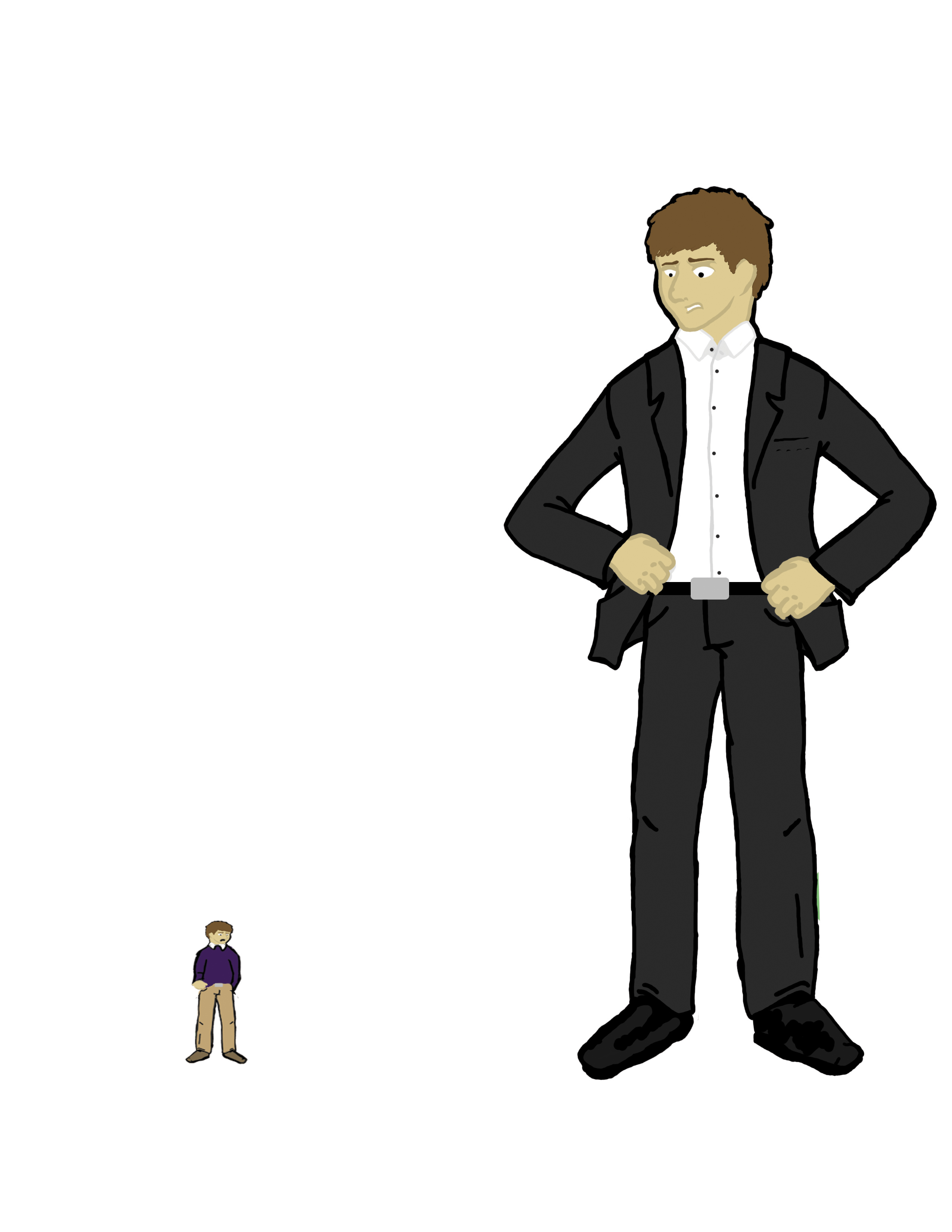 What do you picture when you hear the word bully? I guess the image is going to differ between each individual and their personal experiences. I personally see a young, insecure individual that lacks attention in some area of their life. I was so ignorant to even consider the concept of an adult bully until I myself, became the victim of some.

The Ontario Ministry of Labour includes the word bullying under their definition of workplace harassment, and it is mandatory for employers to set out a policy in respect to this issue. According to the Treasury Board of Canada Secretariat, a public service employee survey found that 29 per cent of employees reported to have been a victim of workplace harassment within the past two years in 2011. To me, that is a substantial amount of people to have felt emotionally uncomfortable in a place where they have to continue to return day after day.

Following the results of this public service survey, a new policy called, Policy on Harassment Prevention and Resolution came into place the next year. Although the correlation is not directly stated, the Treasury Board of Canada Secretariat does state this in the introduction to the public service survey.Obviously somebody saw this 29 per cent as too large of a number.

I would have been of that percentage during my time at a summer job that one of my family members introduced me to. It was the perfect summer job: good pay, full-time plus lots of over-time, and I even had a ride there and back every day. But, that soon changed.

I guess I would have to say the bullying started quite early on, for one of the employees at least. It was as simple as ignoring my existence. Ever been trained by someone who literally does not talk to you the entire time? It is possible.

This girl in specific was fairly popular in our area, she made connections with the team leaders and managers, and was fairly well protected from any form of discipline on the matter.

It wasn’t long until her group followed suit and things progressed. They would send me bad parts, stare and give dirty looks, talk to one another and laugh in my direction; literally the shit you see in high school drama movies. One even became a team leader during my first weeks. She refused to cover my washroom breaks and even managed to put me in a circumstance that I soon found out no one had ever been through, and resulted in two painful hand injuries.

I had the pleasure of enduring these circumstances over and over again 45 to 50 hours a week. I was stuck, I didn’t want to say anything because that was my family member’s career. So I moved on and continued to dread my life for the summer. It was exhausting, more exhausting than the long hours of physical work, more exhausting than my hand injuries, just straight out strenuous.

The idea that 29 per cent of federal workers may have been enduring this same feeling in 2011 makes my stomach sick. It is not easy coming forward, especially if your bully is in a place of protection and you are in quite the opposite. But also because that just sounds silly, an adult bully. It saddens me that these people have boring enough lives that it comes down to this pathetic form of control. But it is even worse that some people out there are putting up with this for years, while I only had a few short months.

My biggest regret was not coming forward, because now all I can think of is the future victims at the hands of these bullies. Don’t make the same mistake that I did, because tattle-telling was just a word made up by that grade school bully anyways.