I don’t hate the city of Brantford 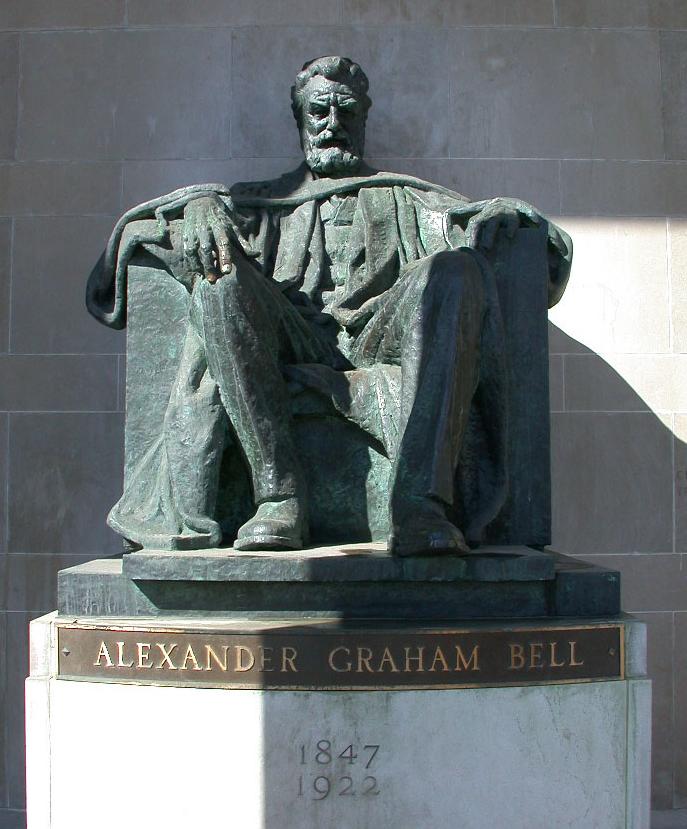 As a Laurier Brantford student myself, I understand the weird relationship between Laurier students and Brantford as a city. After spending the last four years in this place I have noticed a trend. Where there is great pride in being a Golden Hawk there is never much to say about loving Brantford. I won’t lie, I’ve taken part in complaining about my school’s city and making fun of the odd things that happen here. However, to be completely honest, I’m not completely sure why we all love to bag on Brantford when I know a lot of us love to live here. Here are some of the reasons that Brantford is NOT the worst city to go to school (but is actually the best)!

What I love most about Brantford’s history, is how well the city works on restoring it. I remember my first time visiting Laurier I was taken back by the architecture in the downtown area. As a student today, I’ve leaned that Laurier and the city of Brantford have put a lot of time, effort and money into maintaining these structures. So many of our school buildings still have the original framework from when they were built over a centaury ago. For example, Wilkes house was built in the 1870’s and was lived in by one of Brantford founding families. Apparently, Alexander Graham Bell actually had lunch in one of the front rooms that now serves as a residence building. Unfortunately, students don’t realize the history of a place while they are funnelling eight beers on their kitchen table. Brantford also has a rich history of Indigenous peoples with Six Nations of The Grand River territory only a short drive away from our school’s campus. Brantford also has the Woodland Culture Centre which once stood as a residential school for Indigenous children and today is a museum. And of course, we all know that Alexander Graham Bell invented the telephone in Brantford. Which also means that the first successful telephone conversation happened out of our city. This is a pretty cool fact but unfortunately has become overlooked. Students don’t really care or see this piece of history as something worth discussing and has become seen more as Brantford’s only ‘claim to fame’.

Despite students constantly talking about how ‘sketchy’ downtown Brantford is, I find the area a lot safer than the GTA which is where I am from originally.