History tends to repeat itself 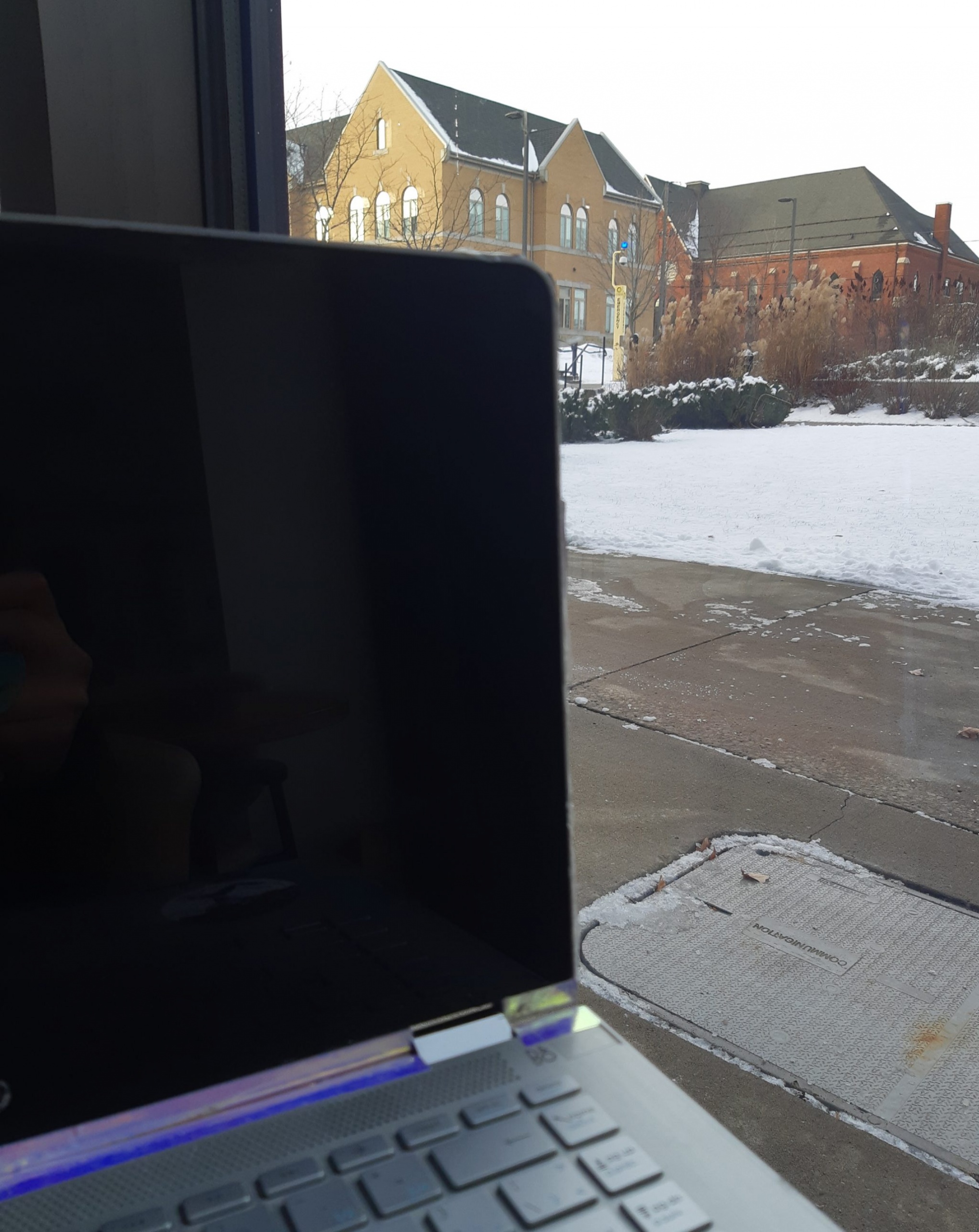 On December 16 of 2021, an email was sent to Laurier students on behalf of President and Vice Chancellor Deborah MacLatchy. The email states classes would commence as scheduled on Jan. 4., but will return to being held remotely once again until Jan. 31.

Many students are upset by this decision and are anticipating a poor education experience. Students are also expecting the return date to in-person schooling to be pushed back and are unhappy with the university.

Second year digital media and journalism student Fabiana Penagos feels as though her opportunities to make connections have been taken away because of online learning. Penagos hasn’t been on the university’s campus since she began her program two years ago.

“I don’t know anyone in my program, I’m not close with anyone. I haven’t been able to study with anyone … I feel like I can’t move on. It’s a chapter I’m just stuck in,” said Penagos.

The excitement Penagos felt to be on campus for the first time was overwhelming, and the disappointment she felt when classes were announced to be online was unmatched.

“I was so excited, I told everyone I was leaving. I told my co-workers, my managers … it’s just embarrassing, it’s just upsetting. I did not expect this,” said Penagos.

Penagos is also upset that she is being charged athletic fees, bus fees and other school fees when she is not on campus to use the amenities.

With the belief that the typical standard for education received will be lowered during online teaching, Penagos believes tuition should be lowered to make up for the lack of university experience and education quality.

Prior to the announcement, Penagos was hoping to move to Brantford for the Winter term, but her plans have been postponed. She believes the university should be more lenient with their lockdown protocols to have some classes in person for every program.

“I want to start a new chapter in my life, I want the independence, I want to meet people,” said Penagos. “There has to be a solution, there is always a solution for everything.”

Some students were able to return to campus for the Fall 2021 term and are heavily disappointed they will be returning online after a breath of normalcy once again.

Other students have had a taste for campus life but were cut short once Covid began. Fourth year digital media and journalism student Ebosetalese Abure had his student life cut in March of his second year in  2020 and hasn’t been back on campus since.

Prior to the school’s newest announcement, Abure stated he was excited to make connections on campus, but is now doubtful he will get that opportunity. Abure is feeling cheated of his university experience.

“I paid for four years of the college experience and got two,” said Abure.

Abure states the switch to online learning makes no difference to the school itself, since tuition money is still being collected, but there will be a big difference to the students and education quality. Abure wishes that school will return to in-person classes, but is not hopeful. He says he has reached acceptance.

An anonymous student is upset over classes being placed online and fears what their school term will be  like.

“I’m constantly on the verge of a panic attack. I’ve had three so far and the semester has barely started,” said the student.

This student feels overwhelmed with the sudden changes to their regular routine, as a student who was  previously on campus for a majority of their classes in the Fall 2021 term and will now be online.

This student is also concerned about themselves and other students alike who have found places for  housing near campus, rather than staying at home and saving money. They feel many Laurier students  will now be stuck in a trap of paying for housing and other amenities while living away from home,  which they feel is now unnecessary due to classes being placed online.

The constant change Laurier is giving its students is stressful to some and is causing an uproot in routine.

“We get used to online, then they destroy our habits and ways we’ve organized ourselves to receive the material and make it in person, then mess it up again and go back online. I can barely keep up. Online, I don’t learn anything and my grades suffer,” said the anonymous student.