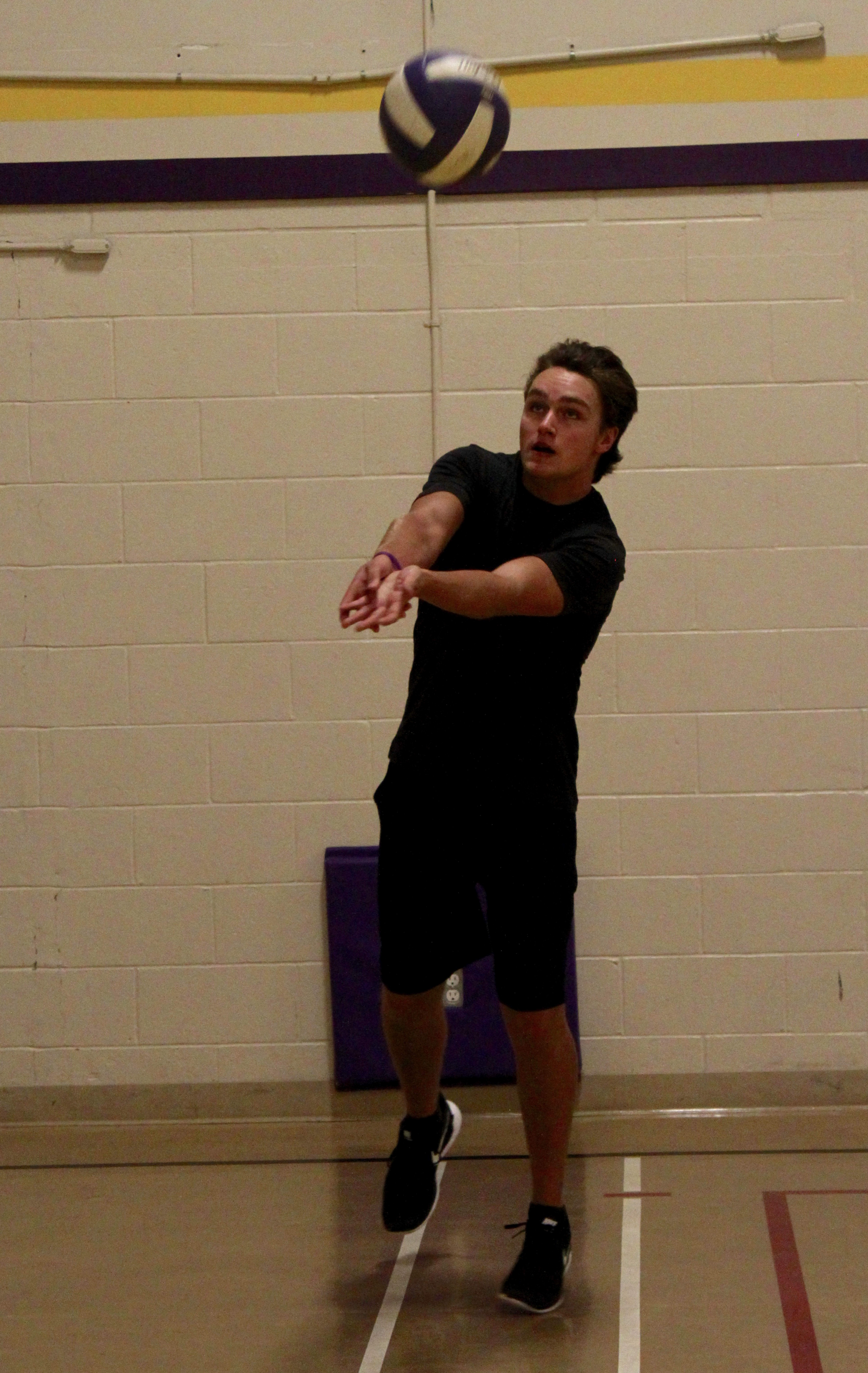 Laurier Brantford’s co-ed volleyball team is getting ready for the upcoming season. The team held tryouts on September 14 and 18. Now that the roster has been set the team can begin practicing.

Their first OCCA tournament of the season will be on October 16 at Redeemer College. Last season the team won their tournament at Redeemer, but lost in the championship game in the only other tournament they competed in. Another strong season is expected from this team.

While playing in a tournament this early may prove to be a challenge for the team, it can also help the players. An early tournament provides the team with an opportunity to test themselves, so that they can learn what areas to improve on. Their next tournament is not until November 27, at Centennial College, and they are playing three tournaments in total.

The team will be coached by Brian Kloet, who won the team’s MVP award last season. He is hoping to continue the success he had as a player. When discussing the early season tournament and achieving success, Kloet stated that it will depend on, “how many returning players we have,” and team chemistry.

The volleyball team has the extra benefit of competing in an adult league in Brantford, giving them extra preparation for a real game atmosphere. When discussing the effects of playing in a weekly league, Kloet mentioned that it would be “very helpful because it allows us to play in a competitive situation which is good practice.”

After reaching the finals in both tournaments they competed in last season, a strong showing in Redeemer would be the perfect start to the season.