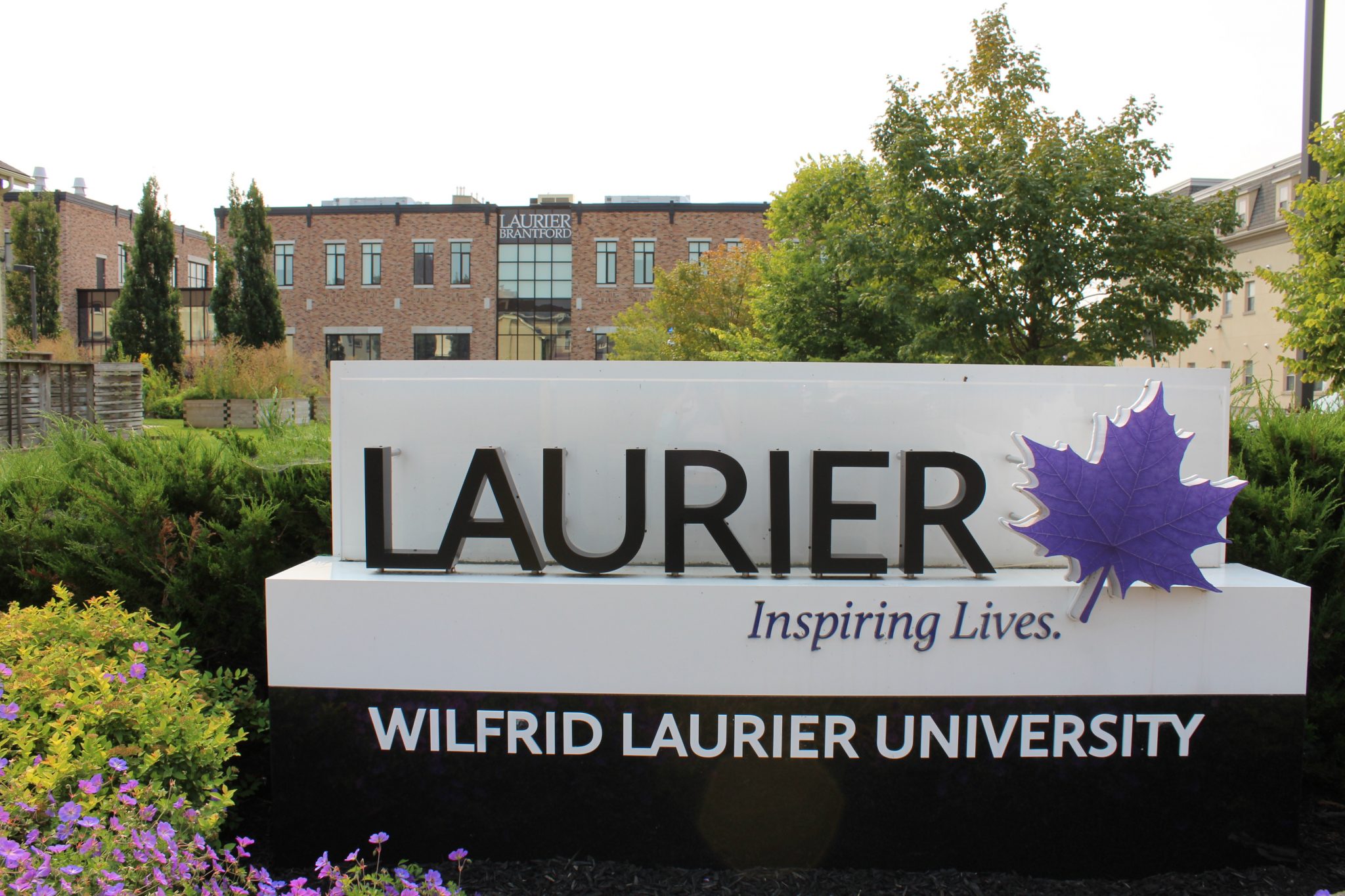 Editor’s note: Even though the sample of the survey is small, we at The Sputnik have been hearing the same comments from our peers at Laurier Brantford, and can confirm there are more students echoing the same thoughts that this article represents.

With COVID-19 cases rising, the mental health and motivation of students is on the decline.

Students at Laurier are dreading the second term and are hoping to avoid the baggage that came along with the first.

The mental health of students has always been a concern, but within the last term and with the approach of the next one, students feel overwhelmed, unappreciated, and alone.

While the previous Fall term has been challenging, some students have been struggling more than  others, especially while dealing with professors at Laurier Brantford.

“I was denied for my accessible learning accommodations because my professors felt I was doing too well as a ‘normal student,’” said third-year Criminology and policing major, Kennedi Fletcher.

Some Laurier students don’t feel as if they were given proper care during this term, and that their  professors weren’t accommodating to their educational needs.

In a survey of 17 Laurier students, 41.18% believe the professors at Laurier did not handle the previous  term well, while 11.76% of students surveyed believe professors did a fantastic job this term.

While some professors may have tried their best to be accommodating and understanding, students are  not feeling this warmth from every teacher.

Out of the 17 students surveyed, 47.06% believe Laurier as an institution handled the transition well,  and better than the professors themselves. Just under half of the students surveyed say they are  dreading the fast approaching Winter term, and over half do not believe the coming term will be better  than the last, much to their dismay.

Some students feel there wasn’t an easy transition to virtual learning, and feel as though seemingly  heartfelt comments from professors were rather empty.

“The shift to online school was very dramatic. I didn’t feel like there was a proper transition into online  school and professors weren’t very helpful. They all said ‘these are unprecedented times’ and ‘we’re in this  together’ but it was still an isolating experience with very few available resources,” said second-year  Social Work student, Olivia Vandermaarl.

Multiple Laurier students feel so overwhelmed with the amounts of school work given, they have  dropped a class or two, and are planning to make up the credits in summer school, in place of a failing  grade.

The Laurier Golden hawks are worried about the stress of the term, and what it will mean for the rest of  their school year.

“I’m unsure what next semester will hold for me, I’m considering taking a lighter course load, or even  possibly a semester off,” said second-year Sussex Human Rights major, Eliza Thomas.

Some of these students are concerned about their financial situation, and how taking courses over the  summer may affect them and their need for a break from school. As many students consider this option,  others worry about their student debt growing.

Students also believe the course load has been heavier in the Fall 2020 term, and expect the same for the  approaching Winter term. Too much school work, congested due dates and heavy weighted assignments  are all concerns of students, especially students with other commitments.

“I believe that professors should be more considerate when it comes down to due dates. I personally,  have been juggling a job, club involvements and other home commitments. On top of having  asynchronous classes, it has been difficult to keep up with the deadlines,” said Eric Sanderson, third-year  Criminology student.

These factors have all led to a decline in the general mental health of the Laurier population, while  88.24% of surveyed students say they are mentally drained.

While a majority of students are struggling with school this year, some seem to think Laurier has been  doing a fine job, are excited for the coming term, and will be more prepared for whatever may be thrown  at them.

A hopeful 2 of 17 surveyed students are looking forward to the Winter semester, and are hoping to make  the most of it. For the following term, students are hoping for more empathy from their professors.

Fourth-year Criminology major Katelyn Westra has high hopes, and high praises for some of her professors.

“I am expecting the next term to be similar, but I have some professors that I know are amazing and will  do their best to make it worthwhile … Erin Dej and Andrew Welsh did amazing teaching online, they  made the experience 1000 times better,” she said.

While students may be stressed, with a new year comes new beginnings, and the Winter term may turn  to be better than the first.