Get involved with Brantford’s art scene this winter 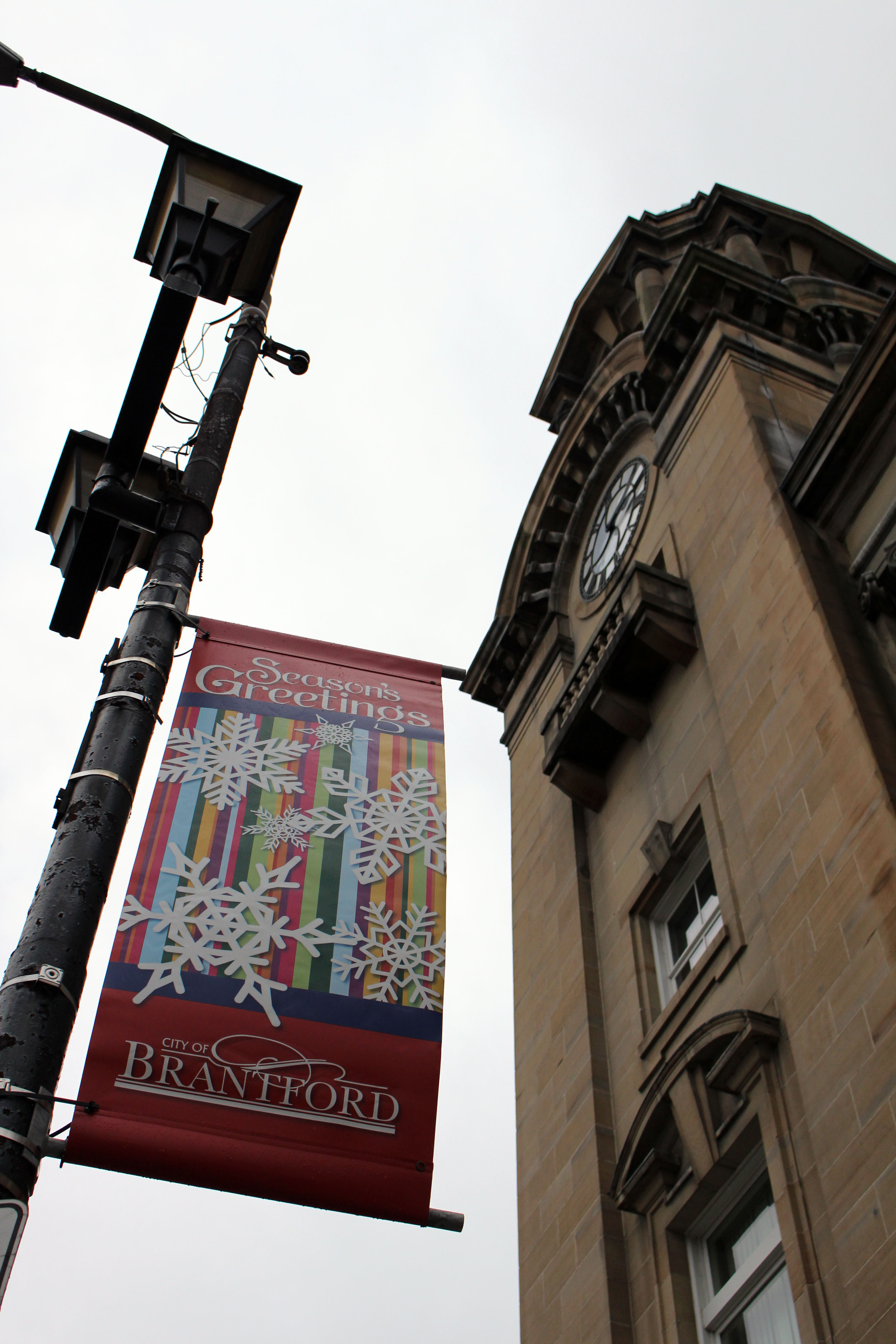 The Brantford community will be a stir with student friendly events throughout the Winter Term.

“If you look for it, there’s lots going on,” says Brantford Manager of Tourism and Marketing, Nicole Drake, “and there are lots of organizations that have smaller events that would love participation from students.”

“Harmony Square is, of course, right in the heart of campus,” says Drake, and this winter students have a number of Harmony Square events to look forward to.

Sunday Feb. 22 will see the Square host Brantford’s annual Chili-Willy Cook-off. The event will provide attendees with live music, free skating and the opportunity to dine on the best chili in Brantford.

Barb Day launched Brant Rant in Sept. 2014 after being on four national slam teams, because she wanted to bring something fun to Brantford’s post-secondary community. Poetry slams run monthly at Rockling’s Tap and Grill, located in Harmony Square.

“The problem with poetry, is because it’s poetry, people are like ‘oh my god, I’m not going to that boring thing’, so I want to say, come out once and see- it’s not what you think!” says Day.

“The main objective of these slams is for people to come out and have fun.” says Day. “In December we had a stand-up comedian from Toronto who’s a headliner at Yuk-Yuks, he was so funny. I was actually crying I was laughing so hard.”

On Jan. 14 at 7:00pm, Brant Rant will be hosting an “Anything Goes Slam”, in which the typical rules of slam poetry are cast aside to allow performers of different mediums to express themselves. Day is hoping to see a variety of artists, from rappers and musicians to thespians and spoken word performers. The event will be featuring Patrick de Belen, a National Spoken Word Champion, and Canadian Youth Poet of Honour.

The February slam will be themed around “Anti-Valentines Day”, and March will be “Saint Patrick’s Day”.

Come February, King Street will be home to a new art gallery and working studio called The Crawford Collective.

“I’ll be there, cutting glass and bleeding through the days,” says Crawford, who hopes the space will bring a new edge to the downtown community.

The Crawford Collective, which will be located at 4 King Street, is tentatively set to open on Valentines Day, and will function as a space to showcase artists and artisans, alongside Crawford’s own work.

Crawford hopes that during the off-hours of the gallery, artists and artisans being featured in the space will use the gallery to host workshops for curious members of the community interested in getting to know more about art.

Every month to every two months, the space will highlight a member artist from within the gallery community and host an opening reception to showcase their art. Crawford says she is open to highlighting the work of artistic Laurier students interested in the space. Crawford hopes the venue will be an inclusive and exciting space within the downtown community. “A friend of mine, back in December, invited me to go down into Toronto to see an exhibit at the Art Gallery of Ontario,” says Crawford, “to me, ‘oh I’m going to an art gallery’… I felt intimidated, like I don’t belong- whereas it is so important to me that with the artists and artisans that we have in there, people shouldn’t feel intimated to drop by.” says Crawford.

“There honestly is so much to do,” says Drake, “and sometimes that requires venturing outside of downtown.”

Gerry Lafleur, Operations Manager of The Brantford Arts Block, says the space is hosting a lot of events throughout the Winter Term, and hopes to see a better student turn out.

“People from [Laurier], don’t know the city exists beyond the river,” says Lafleur, “they may not even know the facility exists.”

According to Lafleur the facility offers up, “pretty cool vibes”, and The Arts Block looks forward to connecting with more Laurier students throughout the year.

“The big event for the spring term is definitely going to be the performance in early April by “Ajinai”, an electric folk-punk outfit from Mongolia,” says Lafleur.