Games bring us together 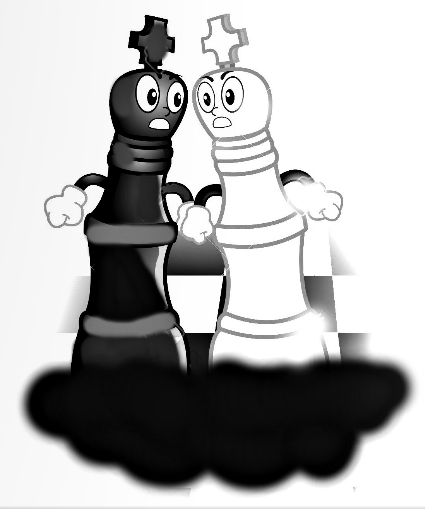 With the rise of multiplayer video games and the use of Internet as a channel for work, play and communication, simpler forms of entertainment are needed. When it’s pouring rain, freezing cold or scorching hot outside, families once looked to board and card games in order to have fun while inside. Because of today’s technology, it would seem as though society has strayed away from the games that once brought people together, both emotionally and in terms of being in the same room.

The fun of board and card games isn’t all lost. In fact, there are many ways in which board games have remained relevant despite the changing times, some games don’t even need players to be in the same room.

There are some classic board games like Monopoly, Sorry and Clue, which have used today’s pop culture addiction as a way to grab consumer attention. Monopoly, for example, comes in all sorts of brands, such as Harry Potter, Disney and The Simpsons. Other games, like Trivial Pursuit and Scene It, base their entire game around knowledge of whatever pop cultural edition the game happens to be, making avid fans of the medium more eager to play the game, challenging they’re equally avid, or incredibly reluctant, friends.

There are several ways tabletop games have managed to stay relevant, but there are still some games whose popularity hasn’t diminished, without succumbing to a lot of alteration from the original formula. Tabletop games, such as Dungeons and Dragons, simply evolve. With an already niche market of role playing fans and fantasy geek types, it isn’t surprising that with its dedicated fan base and imaginative set up, that Dungeons and Dragons has remained so popular. It has even become a part of tech mediums, with live Dungeons and Dragons games being streamed, filmed and uploaded to YouTube, and even done over through audio platforms via podcasts, such as the Australian podcast, D&D is for Nerds.

Of course, this doesn’t mean only “classic” games can be successful. The recent pandemonium for card games, such as Cards Against Humanity, Super Fight and Exploding Kitten, have proven that even newcomers to what’s considered a dying medium, can make a big impact.

Nothing is quite as powerful as getting to play and work with other people, and board games can be a great way to do that, face-to-face.