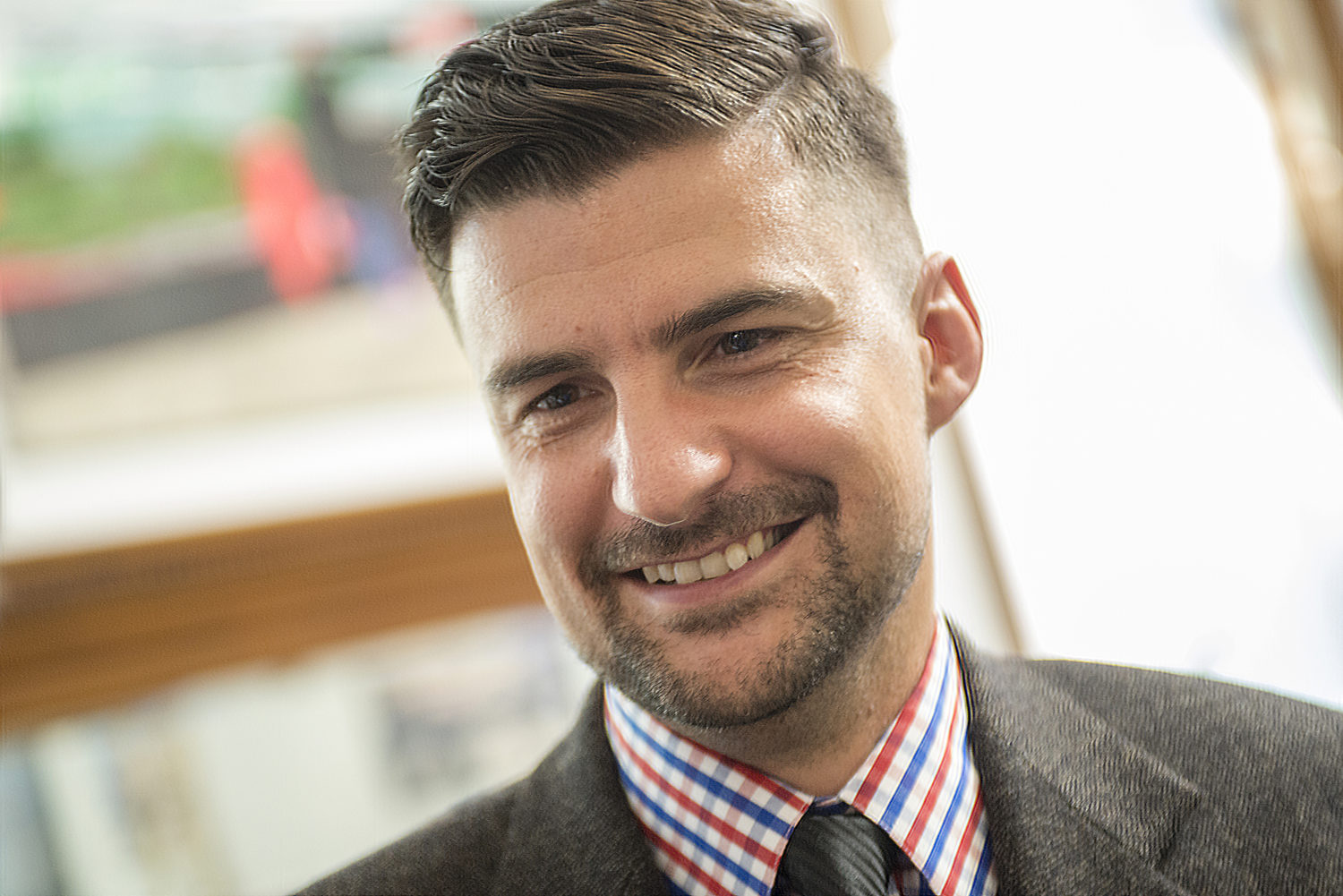 On the evening of Wednesday, Oct. 19 Laurier Brantford hosted the first lecture of a series that focused on aboriginal history and the process and importance of reconciliation. Specifically, the series focused on residential schools and the Truth and Reconciliation Commission.

The lecture series is being organized and sponsored by Friends and Neighbours, which is a grassroots organization that works as an ally to the Woodland Cultural Centre and their Save the Evidence Campaign. The campaign is raising funds to help restore the historic Mohawk Institute Indian Residential School building, which suffered from major roof leaks in 2013. The project is aiming to raise $1 million in order to fix the roof and prevent any further damage.

Associate Professor at Laurier and member of Friends and Neighbours, Dr. Robert Feagan explained how the lecture series came to be, “As we formed the Friends and Neighbours group, we had to really struggle with the question of, ‘what is our relationship with the Save the Evidence campaign?’ And as their allies, an important learning piece was to find out what we could do to meet the needs of the native people in the community. We wanted to draw in other allies in some way, but we did not want to impose anything and we really wanted to understand the colonization issue and concern.”

Ava Hill, elected Chief of the Six Nations of the Grand River, was also present at the event.

“When we first announced the Save the Evidence campaign, the elected council contributed $220 thousand and I put a challenge out there for people to match it and the first one to step up was City Council of Brantford. Friends and Neighbours got involved with fundraising and now they’re doing the lecture series which is helping to bring more education and awareness to the people in the city of Brantford,” she said.

The keynote speaker for the night was Nathan Tidridge. An alumni of Wilfrid Laurier University, Tidridge is a high school history teacher in Waterdown, Ontario. He is also the author of four books, including, Beyond Mainland, Canada’s Constitutional Monarchy, and Prince Edward, Duke of Kent.

Tidridge became involved as an advocate for the Aboriginal community when he visited the Mohawk Institute on a class trip. His lecture focused on the historic and personal relationships between the Crown in Canada and the indigenous peoples.

While acknowledging the violent history between indigenous people and the sovereign, Tidridge also pointed out that the original relationship between the two was of trust and partnership.

“I was told that indigenous and non-indigenous people got along a lot longer than they didn’t. So, the original relationships were partnerships of two very radically different people with different concepts time and language, and everything. And treaties need to be seen as relationships. And love has to underscore the treaties,” he said.

The lecture series will continue until next spring.

The next speaker will be Bob Rae, the former premiere of Ontario, who will be speaking on Nov. 16, 2016. Currently, Mr. Rae is working with First Nations as legal counsel, advisory, and negotiator. He will also teach at the University of Toronto and is a partner at Olthuis Kleer Townshend, one of Canada’s prominent indigenous law firms.

Justice Gethin Edward will be the guest on Jan. 25, 2017. He was named to the Ontario Court of Justice in Brantford in 1996 and he also led the creation of the first Indigenous Persons Court in the province.

In Feb., Amos Key Jr. will be the guest speaker. He is the First Nations Language Director of the Woodland Cultural Centre.