Finally, Remembrance Day is beginning to be properly recognized 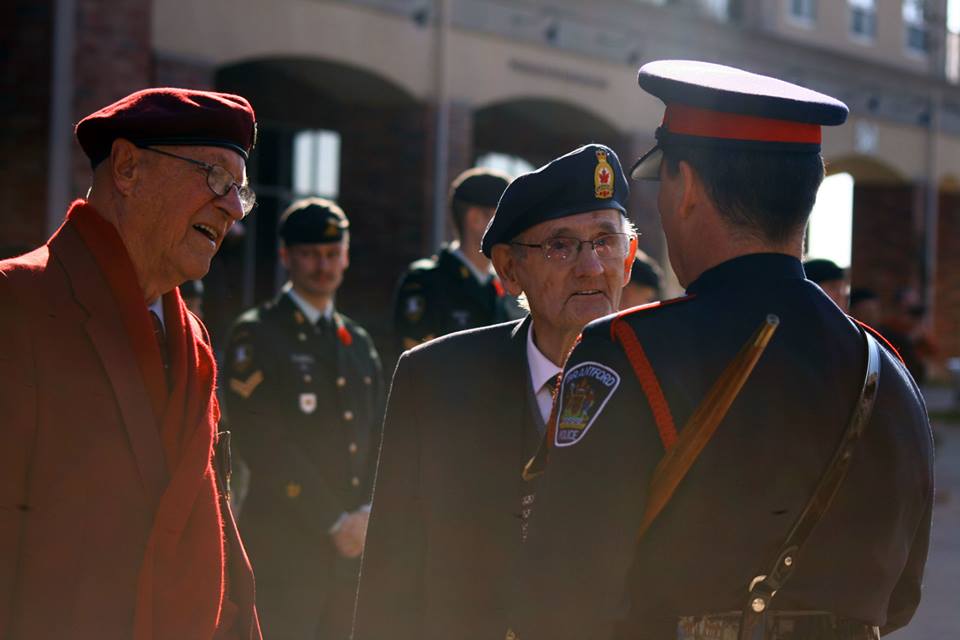 It has been about 95 years since the first Remembrance Day was celebrated. At that time it was called Armistice Day: a simple two minutes of silence at exactly 11 a.m. local time “recalling the ceasefire agreement of Nov. 11, 1918, that silenced the guns after more than four years of carnage,” John Ward of the Canadian Press writes in his article, Remembrance Day began as a modest tribute to terrible WWI losses. Since then this holiday has grown to recognize our armed forces that have served in the Second World War, the Korean War, as well as the continuing Afghanistan War. This is a day that has affected everyone in our nation for 100 years, but is still not considered a national statutory holiday.

Finally, someone is taking the effort to change this. According to the Canadian Press, New Democrat MP Dan Harris has introduced a legislation called Bill C-597 that would actually make Remembrance Day a national statutory holiday through the amendment of Canada’s current Holidays Act.

The Canadian Press states that the House of Commons has passed a second-reading vote of Bill C-597 this past Wednesday, where only two of the 260 members had voted opposed. An ordeal that is long overdue, is finally on its way.

According to Global News, Ontario, Quebec, Manitoba and Nova Scotia are the only provinces across Canada that do not currently celebrate Remembrance Day as a statutory holiday. But why? Did it really take the two recent killings of Warrant Officer Patrice Vincent and Cpl. Nathan Cirillo for our provincial governments to finally open their eyes? Or maybe it was the 100th anniversary of the beginning of the First World War that had the effect. Either way, I am happy to hear that this legislation is beginning the process of creating Remembrance Day a national statutory holiday, but I cannot help but feel the disappointment of how long it has taken.

This is all so mind blowing.

It is relieving to know that at least somebody with the power to do so has acknowledged this unfortunate omissible part of the nation’s identity. My sincere gratitude goes out to New Democrat MP Harris this Remembrance Day. Hopefully by this time next year we will be celebrating today as a statutory holiday, because our veterans deserve at least that.

2 thoughts on “Finally, Remembrance Day is beginning to be properly recognized”