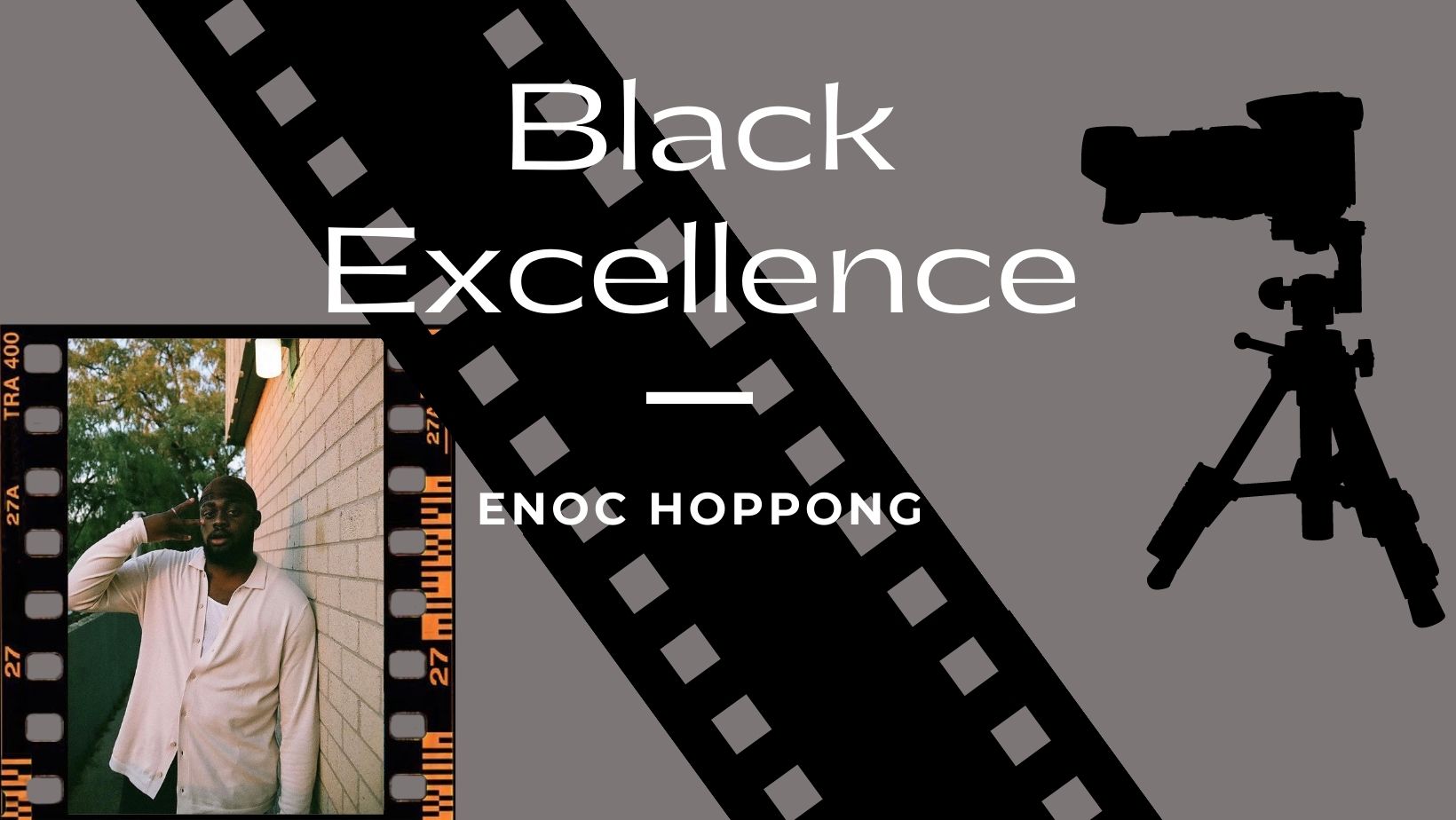 To Enoc Hoppong, a Black Laurier Brantford photographer, these words inspire his creativity and motivate his work.

Hoppong is a third-year student studying health administration at the Laurier Brantford campus.

He graduated from Heritage Academy in Edmonton, Alta. where he resided for a while before moving to Oakville, Ont.

Hoppong is an aspiring photographer whose pictures always seem to capture far more than 1000 words.

He uses two cameras to capture these beautiful moments, both film and digital. He uses a Canon film camera and for digital he uses a Canon rebel.

“I just try to find what I like to shoot, so at the moment I guess I could be classified as a street photographer,” said Hoppong. 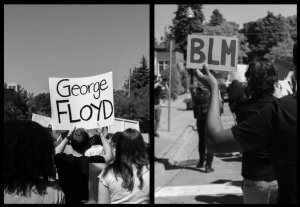 Hoppong said the motion of the picture is what makes it good.

“Before I used to just take random pictures. The more I got into ideas, concepts and the types of shoots I wanted to do […] I plan to shoot the energy and the motion.”

Influenced by the amazing African American photographer Vuhlandes, Hoppong has gone on to take many photographs of his friends and those around him.

His favourite shoot was his ‘All That Matters’ shoot, it captured the essence of young Black love. 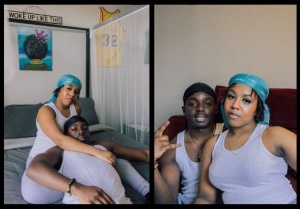 “It was one of the first ones I directed and I hope when people look at it they can kind of see the love and the sense of Black community.”

Hoppong enjoys shooting lifestyle photos in his free time, capturing whatever he does throughout the day, and allowing him to store and make amazing new memories.

“The best part of being a photographer is everything, like going out meeting new people or talking to them and bouncing ideas off each other, all of it is amazing.”

To Hoppong, vision is amongst one of the many important skills you must acquire to be a successful photographer. Knowing what you want to shoot and finding ways to implement that.

Hoppong also shares, “To be able to capture Black excellence has become part of my identity as a photographer and plays a huge role in how I plan to move forward with photography; it enables me to highlight the Black community for who we really are and who we can be.”

Check out his instagram at @vxsualcollective, support this young Black photographer and show some love to our fellow Golden Hawk.