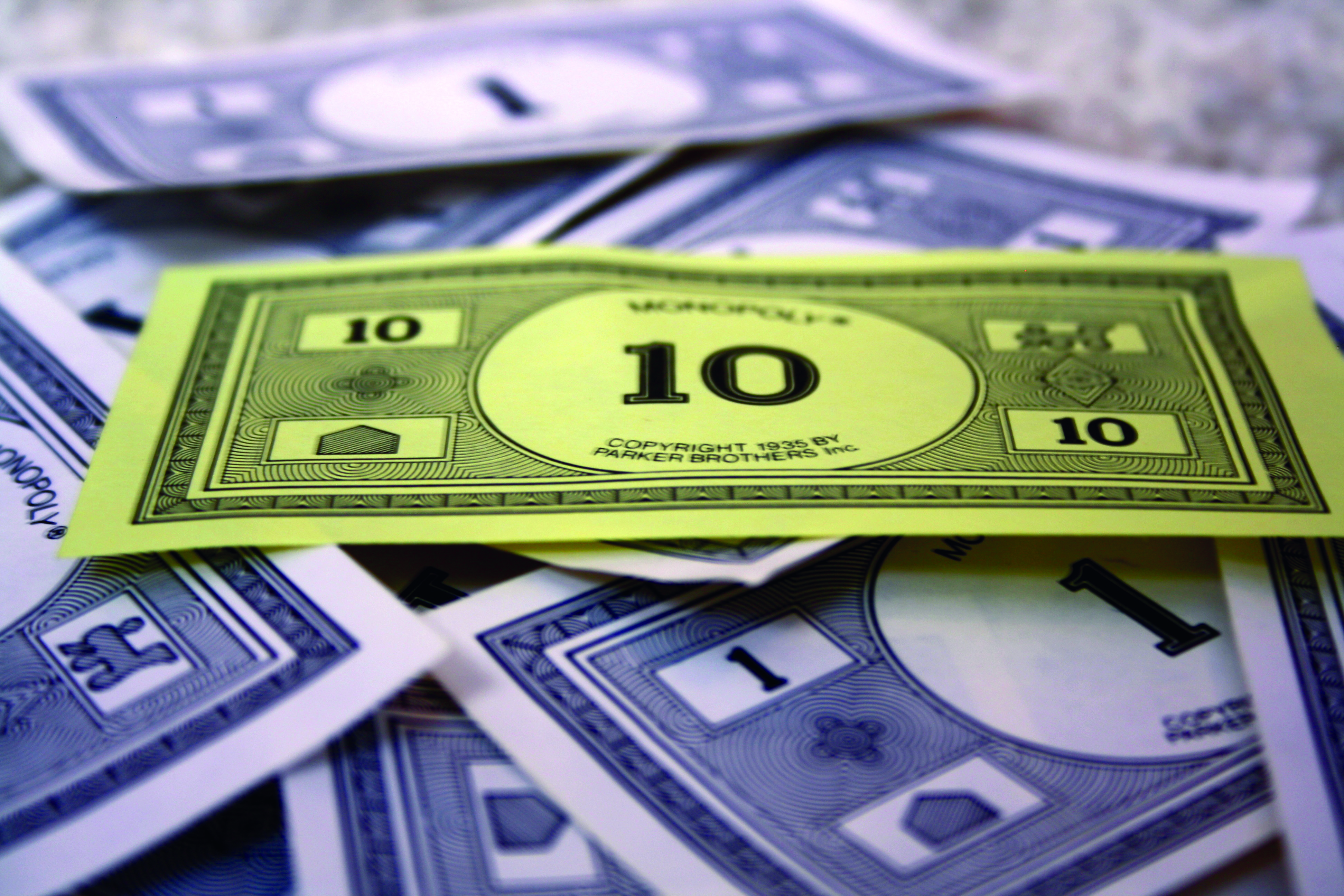 Ontario’s minimum wage is set to increase at the beginning of this summer from its current $10.25.

As of June 2014, Ontario will see their current minimum wage raise from $10.25 to $11. The new rate is aimed to reflect the rise in the Consumer Price Index [CPI].

Phil Gillies, Ontario PC candidate for Brant, believes that a “modest minimum wage increase” is not unnecessary, seeing as there has not been an increase in “some years.”

“I believe going forward that the minimum wage should be pegged to the rate of inflation and get periodic increases based on this criteria,” said Gillies in an e-mail statement. “But this is not going to address the real issue for modest-income families— which is the need for good-paying, high-quality jobs. We need to bring value-added jobs from industry and business into Ontario and into Brant.”

Gillies states that he believes Ontario Government’s present policies [high taxes, high energy costs and over-regulation] are driving away new investments that has the potential to create good jobs in our community. He believes this must be fixed.

–           This is part of the provincial government’s commitment to fairness.

“Increasing the minimum wage will help improve the standard of living for hardworking people across the province, while ensuring that businesses have the predictability necessary to plan for the future,” said Ontario’s Premier, Kathleen Wynne.

Increasing the minimum wage supports Ontario’s Poverty Reduction Strategy. Within the first three years of this strategy, approximately 47,000 children and their families were brought out of poverty.

“Our government is focused on helping hardworking Ontarians by ensuring fairness for people living on minimum wage and predictability for business,” said Yasir Naqvi, Minister of Labour. “By establishing a transparent, fair and responsible method of setting minimum wage in the future, we are taking the politics out of minimum wage.”

Naqvi believes that by doing this, Ontario workers and their families will be provided fairness, predictability and transparency for their businesses to remain competitive and succeed.

The province’s Minimum Wage Advisory Panel recommends that the province do a thorough review of its minimum wage rates and revising process every five years.