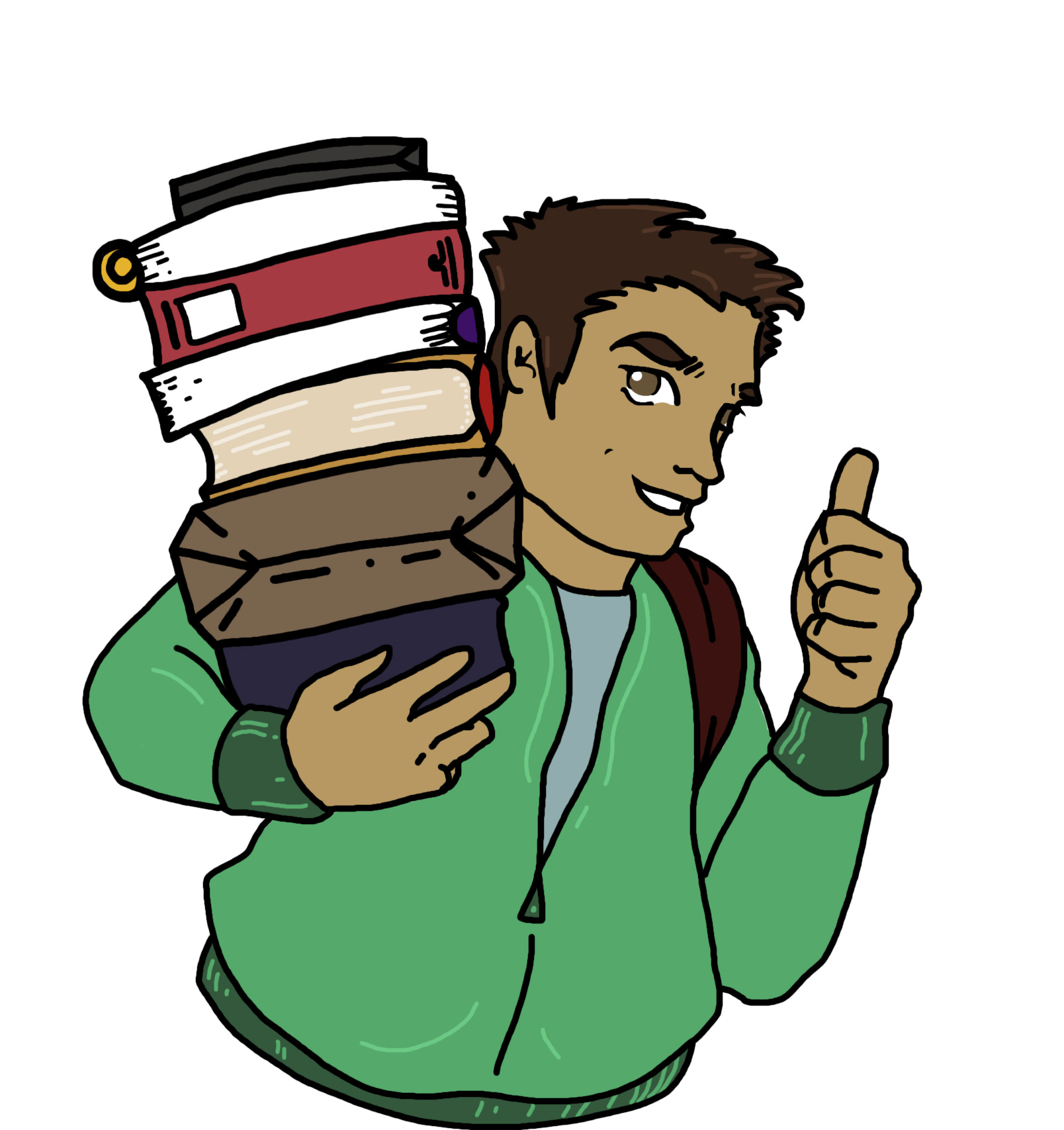 Through all the stress of upcoming finals and exams, first year Laurier student Hannah Brunsdon takes the time to enjoy pure happiness. She has turned the way she looks at life completely around. Brunsdon was previously diagnosed with depression and generalized anxiety disorder in her second year of high school, and has been depression-free for over a year now. She tells that, “Being happy is something I’m really, really proud of, and something that’s really important in my life because I’ve seen the other end.”

Brunsdon is a part of Laurier’s Leadership Program. She realized this was the program for her because of her strong desire to make a difference. After Brunsdon’s diagnosis, she knew she had to do something; she felt the need to share her story and make a difference in people’s lives in any way that she could. She began a group within her high school called Use Your Voice: A Mental Health and Wellness Initiative. They held information sessions that described the different kinds of mental health issues and the steps one could take to get help. They provided coping strategies for these issues and stress in general. One of Brunsdon’s favourite coping strategies was their yoga classes that were held an hour before each exam day, and many students told her they believed this helped them get a better grade. Brunsdon’s younger sister, Sarah, has now taken her place within the group. Brunsdon believes affecting other people’s lives is one of the most important things to do in life. She shrugs as she asks, “How can you not be happy knowing you made someone else be happy?”

Brunsdon is pro-smiling, and she thinks the cliché that smiles are contagious is very true. She explains that people want to be around people that smile, and that smiling is an inviting act to initiate positive contact. Brunsdon has not always enjoyed smiling as much as she does today. She used to avoid it because of her crooked smile, but with the motivation of her friends and family they helped her realize her crooked smile is something that she loves about herself because it makes her different, and she got it from her grandfather and dad.

“What’s not to be happy? I’m drinking hot chocolate right now,” Brunsdon brags after she sips the raspberry-coated whip cream off her drink. Brunsdon stresses to enjoy the simple things in life, because they will make you happier than expected, such as her love for cooking, or seeing a penny on the ground knowing that somebody is going to pick that same penny up. Her face lights up and she tells that, “Even small things like seeing a baby. That will keep a permanent smile on my face.”

Brunsdon found her happiness by getting rid of the negatives that were dragging her down in life. She sadly admits that she had to break off some friendships because they were negative people that did not want to see the good in the world like she wanted to. She explains her realization that, “You only have one life, so why would you want to spend it sad all the time?” Brunsdon also had to stop watching sad and dramatic TV shows and listening to sad songs because she felt they put her in a “funk”. She instead surrounded herself with shows and songs she could enjoy and feel happy after watching or listening to them. Some of her favourite TV shows that make her happy are The Big Bang Theory, How I Met Your Mother and New Girl. When it comes to romance movies, Brunsdon tells, “You’ve got to have a happy ending; they’ve got to be together, that’s what I’m counting on,” otherwise she cannot handle watching them. Brunsdon loves Taylor Swift, but tries to only listen to her songs about being in love rather than falling out of love.

Brunsdon explains a few facts about smiling and happiness that she has learned over the years. Smiling is seen as a treatment for depression. Her previous therapist told her to force herself to smile when she was feeling down because the use of these muscles releases endorphins to your brain that will literally make you feel happier. Brunsdon explains that being upset is mentally exhausting because it takes up so much more energy than being happy, whereas happiness is energizing. She uses the example of whenever she cries, she has to take a nap after because it is just so tiring. Brunsdon tells of a study on happiness that she learned about in class, in which they found that when someone smiles at another, it is proven that other person will have a better day.

Brunsdon has come a long way with her anxiety disorder, which will be a life-long diagnosis. But that does not stop her. She used to not be able to sleep anywhere else but in her bed, at her home. Even when having sleepovers with her friends at her house, she would sleep in her parent’s room instead of where the other girls slept. But now she says with confidence, “It makes me super happy and proud that I am able to live by myself.”

Happiness is something Brunsdon thinks people take for granted. She notices that people expect students to be unhappy because of all their studies and homework, or that people expect everyone to be gloomy if it is cold or raining outside.  For Brunsdon, these are not excuses to lose sight of your happiness. “Just be happy. Find stuff that make you happy,” Brunsdon stresses with emotion, “and just do it.”