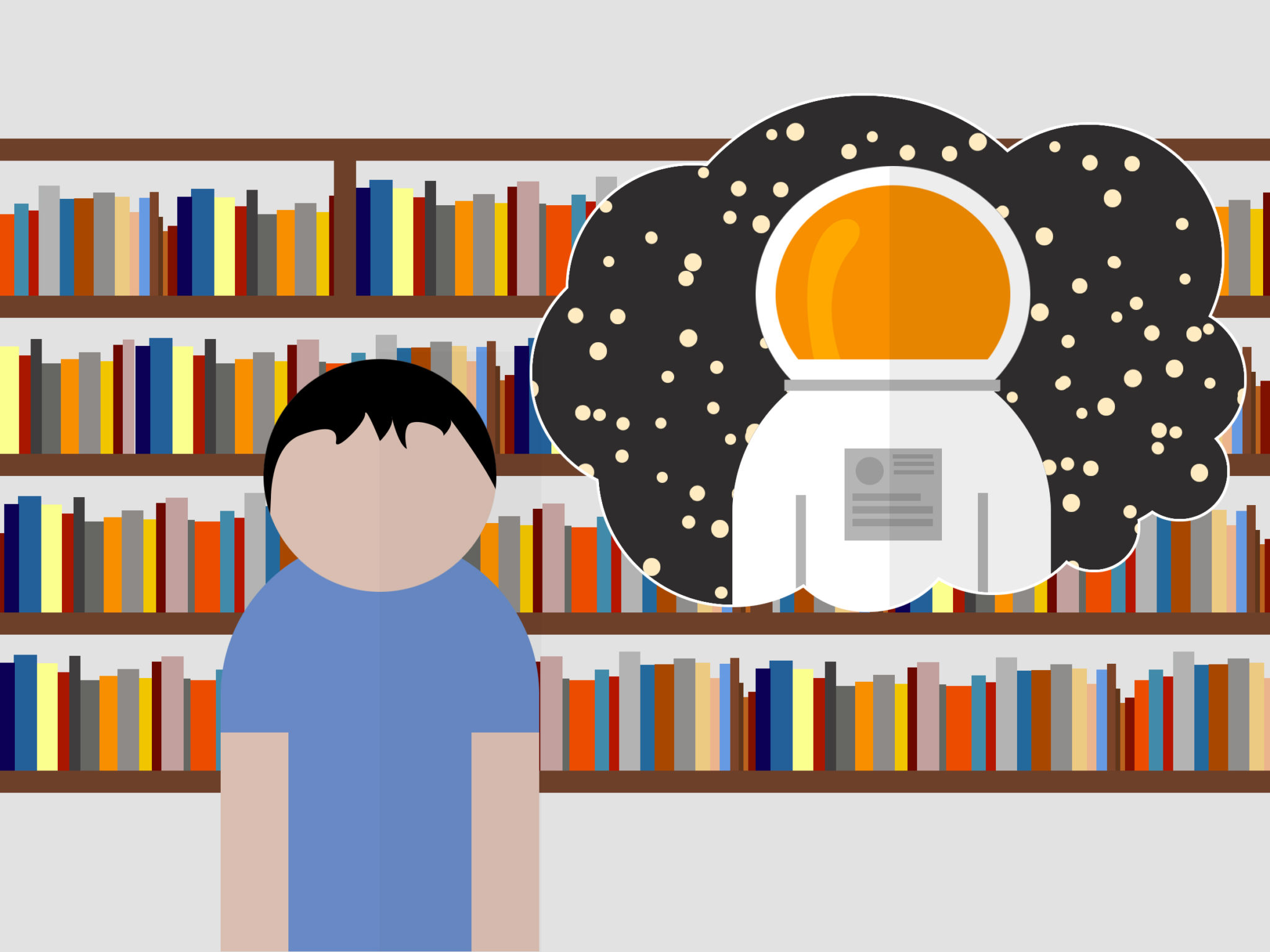 Remember when “What do you want to be when you grow up?” wasn’t such a dreadful question…

As kids, we answered that question with an excited voice, a wide smile, and a determined twinkle in our eyes. We probably rambled on so much about it, maybe to the point where some adults even regretted asking the question in the first place. We let our imaginations run wild when it came to future jobs. Some of us wanted to be something that was maybe more of a fantasy than a reality: a knight, a princess, a mermaid, or maybe even a deadly animal. Some of us though had very tangible dreams: a firefighter, a nurse, an artist, a police officer, or an engineer. The list could go on and on.

The jobs we wanted when we were kids and the jobs we’re working towards now are probably very different. Something happened between then and now. Maybe someone we looked up to and idolised might not have been supportive of our dreams. Someone or something might have given us a reality check, maybe at an age where that crushed the very core of our soul. Perhaps a parent tried to talk us down to something less ambitious, but only because they didn’t want our naive childish minds to have to face the harsh reality ourselves. Some of us had all the support that we could ever wish for, but to our personal demise, we just couldn’t make it happen.

What was your dream job when you were a kid?

I wanted to be an astronaut when I was a kid.

How passionate about it were you? Did you do a lot of things you thought astronauts would do?

Well, I used to pretend that the formula I used for milk (as I’m allergic to milk) was astronaut food, and I used to hang by my arms from my swing set trying to get taller when I learned that astronauts have to be around 6’3”.

Did anyone try to talk you down from being an astronaut when you were younger? Did you let them get to you or no?

I wouldn’t say it was discouraging, but people definitely did let me know it was a pipe dream at the time, as there have been only like 500 people who went to space. I didn’t really let them get to me. It was more of the fact that I’m not genetically perfect for the job that discouraged me.

When did you realise that you probably should consider a career change? Did it break you to come to that conclusion?

I’d say I was like eight when I realised it was over. I got on a roller coaster and I got really scared, so I realised that going on a rocket ship probably wasn’t a great idea. I also leaned forward a little bit (during the roller coaster ride) and couldn’t breathe, so I decided that going to a place with little to no air was also a bad idea. It was definitely disappointing, realising that I had to do something less cool and that I wouldn’t be a spaceman, because it’d still be cool to help people find stuff out there.

Did that experience help you figure out what you really wanted to do?

I think so, I still love space, aliens, other planets and all of that stuff, so maybe I could work that into the games I make one day or something.