Curiosity: to Mars and back 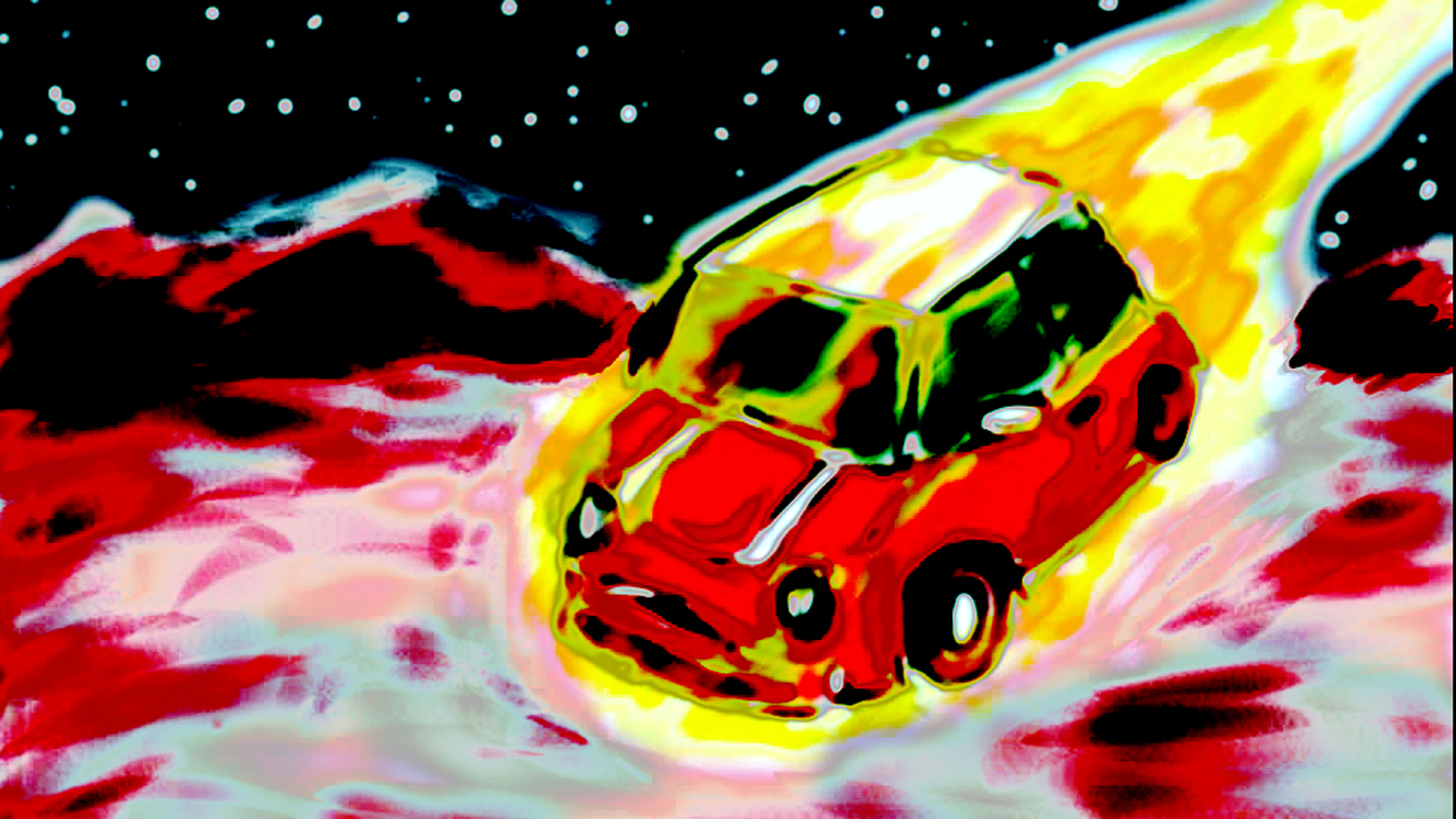 Last year was a year of great achievements for the international space community. One of the most notable achievements was the landing of the Mars Science Laboratory, more commonly known as the Curiosity rover, on August 5. This isn’t the first rover to land on Mars, but it is the biggest and most ambitious. This plutonium-powered rover is about the size of a Mini Cooper, and spent eight and a half months travelling to our sister planet. It entered Mars’ atmosphere at a terrifying speed of roughly 20 000 km per hour (faster than the speed of sound) and landed only two kilometres off from its predicted landing site. The rover’s goals are to study climate and geography, discover if Mars could ever have supported life, and lay the groundwork for eventual human missions.

As a long time Trekkie, the idea of having a remote controlled robot on another planet is really exciting. I get geek-gasms just thinking about the possibilities. Outside of Earth’s atmosphere lies a world completely untouched by humanity. Rovers like Curiosity finally allow us to not just observe, but also physically touch the surface of a new world. Data and commands can be sent to and from the rover within only 25 minutes. That’s not bad considering we’re sending signals from one planet to another.

Unfortunately, a project like this can never take place without some media critique. In fact, it seems like every great scientific achievement eventually has to face up to the same old media debate: is scientific exploration worth its large price tag?

I hate this question. Not only is it tiresome, but in the case of NASA it’s also a moot point. When it comes to the space program, NASA’s annual budget has been between 14 and 17 billion dollars annually for the past decade. That’s only 0.5 per cent of the total U.S. federal budget.

In the case of Curiosity, the total cost came in at 2.5 billon dollars. Now this sounds like a lot of money, but what critics fail to mention is that it was spent over the course of eight years. Only a fifth of the budget went into the cost of the rocket. The majority of the budget went into the salaries of the hundreds of engineers, programmers and contractors that NASA and JPL (Jet Propulsion Laboratory) employ.

The number seems even smaller when you consider the other things our global community spends its money on. The 2012 London Summer Olympics, for example, cost 14 billon dollars. That was two weeks of sports, and they spent almost as much as NASA’s entire annual budget.

Nevertheless, critics of the space program will continue to ask why we spend money on space exploration at all. Why not focus on the problems we have on Earth? What are the real world applications of studying stars and planets? I could cite a dozen examples to argue why this is important. I could crunch numbers, show pie charts and explain some very practical applications of the technology developed for space travel. I’m not going to bother doing that though because I find that entire line of questioning ridiculous.

Why is it important to study how the universe works? Well, if you’re going to ask that you really should ask why we bother to question anything in life at all. Socrates would say that the unexamined life is not worth living. I would respond to that question much more simply: because I’m curious.

Curiosity is one of our most basic human instincts. We question and analyse and explore our world on a daily basis. We constantly search for and absorb new information, whether it’s the daily gossip on Kim Kardashian or the structure of a white blood cell.

In the days of an economic downturn, we’ve started attaching dollar values to our knowledge. Learning for learning’s sake seems like a waste of resources, but projects like the aptly named Curiosity rover represent every instinct that has pushed our species forward. That drive to explore is what sent our first frontiersman across the seas to discover new continents. Our desire to study and learn is what has brought us to our current understanding of medical science, engineering, mathematics and so much more. Curiosity is the fire that fuels all progress. If ever you doubt that, think for a moment where our society would be if no one had ever asked the questions how and why?