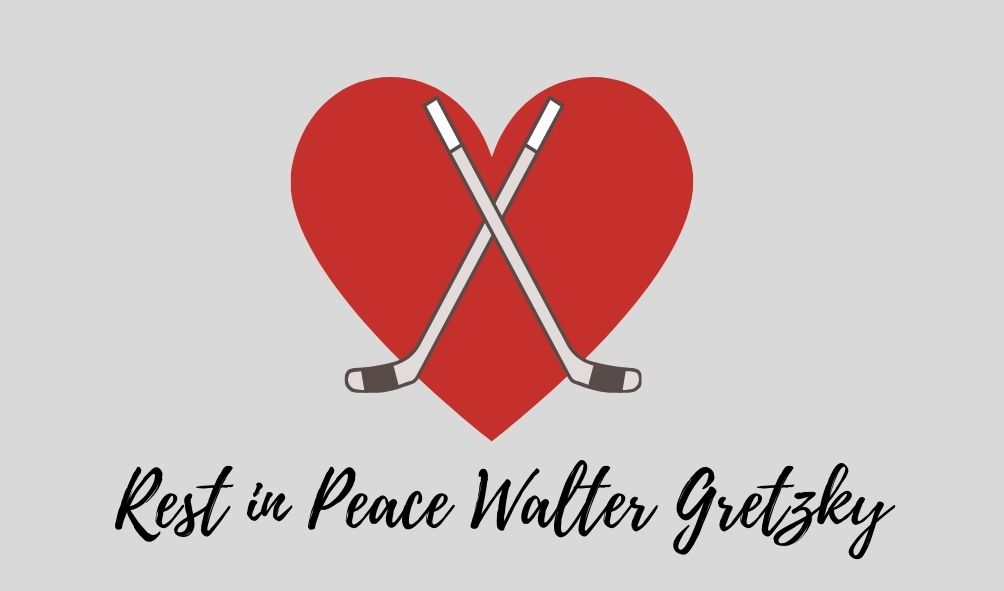 A man of bravery, resilience and humility, the most kind hearted, well known and adored individual.

As a local hero and a man who defines kindness, Walter touched the heart of everyone lucky enough to meet him.

His daughter, Kim Kohler and grandsons Nathan, Austin and Zach Kohler lived with Walter to care for him. As the primary caregivers and best friends, Walter was their whole world, as they were his.

“My father was the kindest, most compassionate person there is in this world,” said Kim.

A hard worker and family man, Walter was so proud of his family and loved them with all his heart. With a zest for life, he placed his love and passion in living his days in kindness, to see the positive in every situation.

Kim cherishes her father, and her fortune in sharing her favourite moment with him.

“The fact I was still able to have him walk me down the aisle, even though he had his aneurysm. Any girl’s dream is to have her father walk her down the aisle,” she said.

Kim appreciates that her father was always around and a part of her sons’ life. She sees a lot of his values and morals in each of her children.

Walter treated everyone he knew as equals. One main lesson Kim took away from her father was that everyone deserves to be treated with respect, no matter the social standing, economic class or the nature of a person.

Walter reflected this value in his day-to-day life. He would sing songs to ladies, hug strangers, give money to the homeless and embrace everyone he met with an open heart and a smile.

“He makes everybody feel special, even if he didn’t mean to. He might have just been fired up, but he would always just make people feel special,” said Zach Kohler, Walter’s grandson.

Zach, along with his brothers, were best friends with their grandfather and spent nearly every day by his side. It was unusual for the Kohler boys to go a day without seeing him. The three brothers try to be as good a role model to those around them, and as accepting of others as Walter was to them.

Zach shares a story about Walter, who was a believer in one man’s trash being another’s treasure and loved to collect items on the side of the road.

“There was this one time when I was in high-school driving home from a friend’s, and it was dark. There was this guy pulled over to the left lane and parked straight down the road. I was like, ‘what is this guy doing’, and I didn’t realize it was Walt. I slowed down and saw it was Walt going through garbage. I got out and helped him, and threw a dresser and a chair in the back of the truck.”

Although the Kohlers were curious about Walter’s habits at the time, they now look back on his collection and laugh.

While Walter had his quirks, he taught his grandsons to find the positive side to every situation, embrace whatever may come their way and to not hold a grudge. This lesson has stuck with each of the Kohler boys during their time with Walter. His advice stays true in their minds.

“People always say ‘find the positive in everything, and he [Walter] did … he would live each day to the fullest,” said Zach.

Walter Gretzky was the most genuine man one would ever have the fortune of encountering. His life was long and dedicated to the happiness of others. Walter’s selflessness and love will live on through his family, as they reflect his character and commitment to happiness, dedication to the community and live each of their days, as Walter did, with a heart of gold.