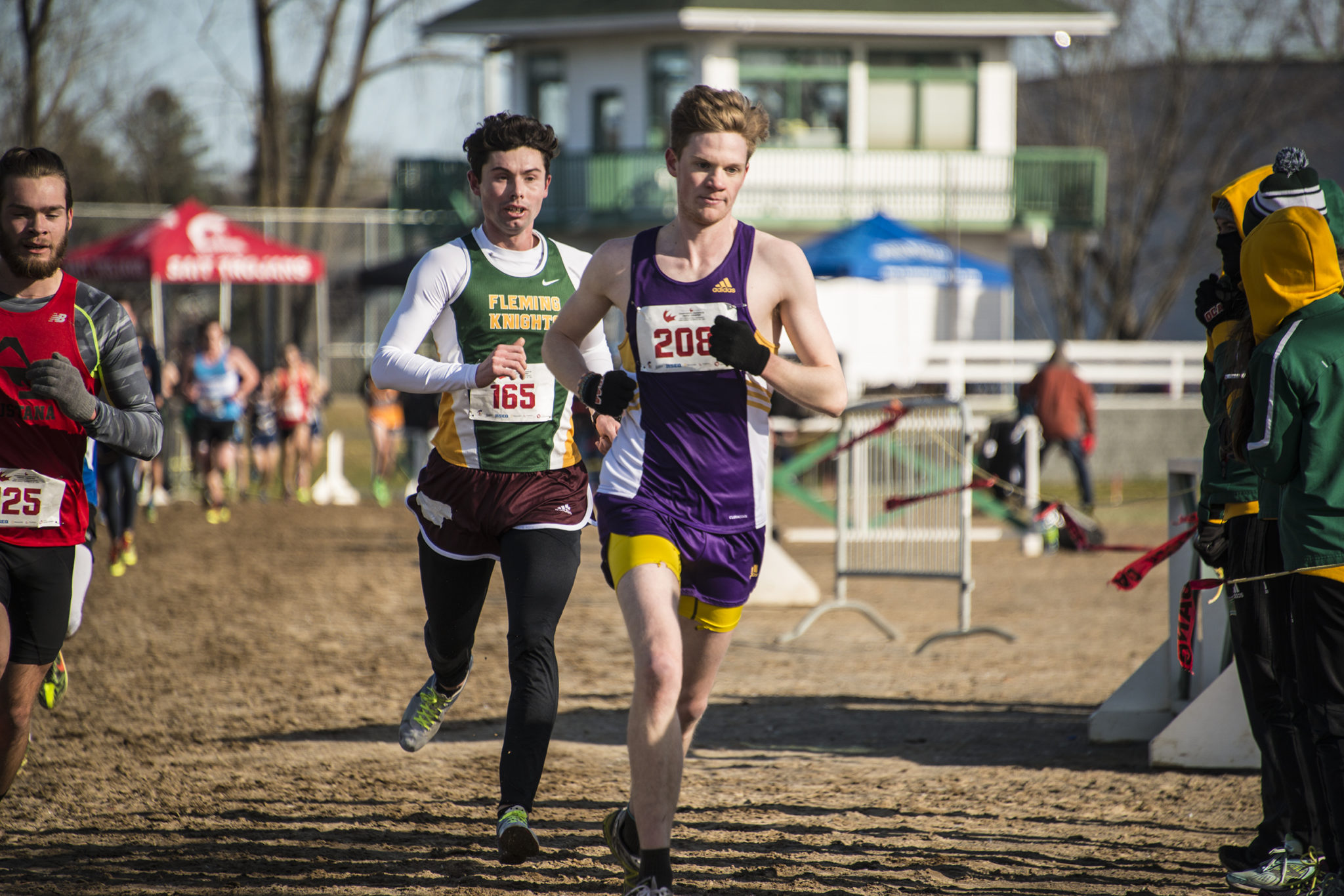 Nov. 11 was a memorable day for the Laurier Brantford’s cross-country team.

Seven individuals from the team participated in the national championship race, held in Laval, Que.

The event spanned over four days, allowing teams the opportunity to settle in.

The teams arrived on Nov. 9. They were able to get team photos taken and walk the course on Nov. 10.

On Saturday morning the athletes readied themselves 45 minutes before the race.

Naim finished as Laurier Brantford’s top male runner in 45th place out of 130 in the 8 km run.

The Laurier Brantford women did not qualify for nationals as a team, however,  Jessa Braun and Sarah Maier were able to represent Laurier Brantford in Quebec as individuals after each placing in Ontario’s top 25 at provincial championships.

The male and female individual winners of the national championship were Matthew Travaglini, of the Southern Alberta Institute of Technology, and Veronika Fagan, of Univeristy of British Columbia Okanagan, with times of 24:18 and 21:42.

Ontario held its own, though, with its top runners finishing with time of 22:21 and 26:07. Janelle Hanna, of Fanshawe College in London, placed 6th in the women’s race and Tyler Jones, of St. Clair College in Windsor, finished 7th in the men’s.

A banquet closed the evening at the Sheraton Hotel.

Teams packed themselves up and departed the next morning.