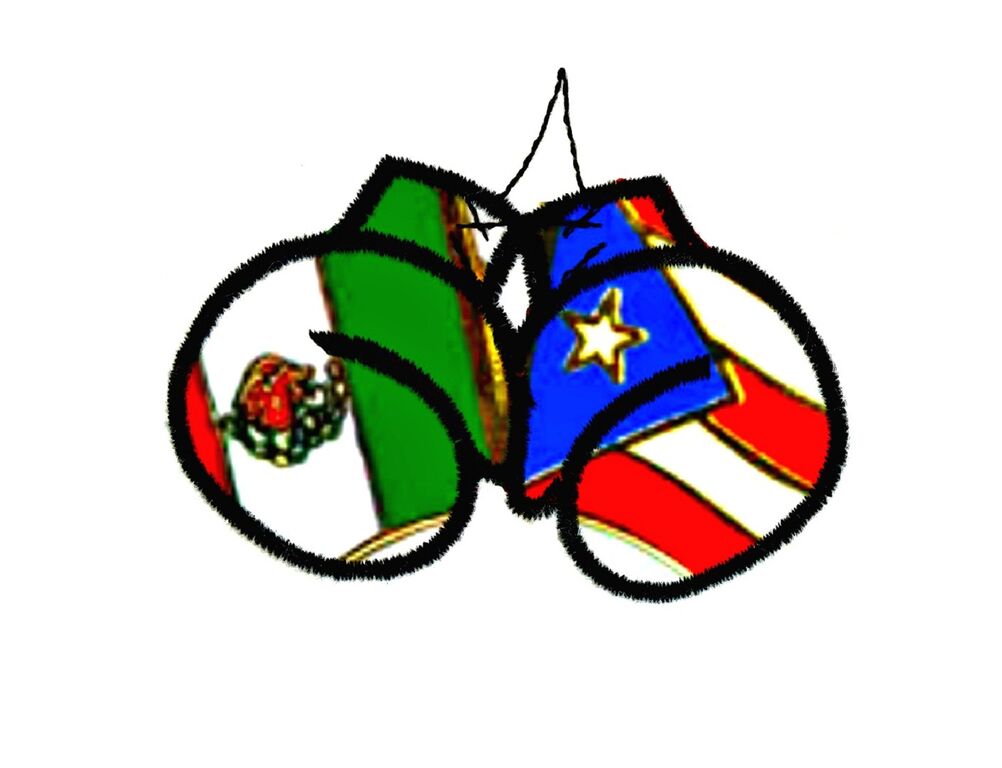 On Saturday, Nov. 21, a national rivalry is reignited inside the ring as Mexico’s Saul “Canelo” Alvarez (45-1-1, 32 KOs) steps into the ring with Puerto Rican Middleweight Champion Miguel Cotto (40-4, 33 KOs).

For decades there has been no bigger national rivalry in boxing than that between Mexico and Puerto Rico. The fighters have changed over the years, but the fans and the fighting styles have remained the same. For years, the boxers of Mexico and Puerto Rico have had little interest in fighting a defensive style. Instead, both elect to come straight and throw punches until they can’t anymore. It’s an electric style that brings the prideful nationalistic fans to their feet as they compete with each other to be the loudest in the arena.

For both the fans and the boxers, winning means more than the boxer’s hand being raised at the end of the night. The fans and fighters want to be victorious to prove to the other that not only is their boxer superior, but so is their way of life. A win provides a nation with hope and inspiration to the people that one day they can rise to the top. A loss is demoralizing not only for the boxer but for an entire nation.

For boxing fans, Cotto-Canelo is a dream matchup between two of boxing’s biggest stars that has been a year in making. But it is a fight that no one could have predicted even three years ago. In December 2012, Cotto was easily defeated for his second straight fight. People began to wonder if the speed and power that had helped Cotto win titles at both 140, 147 and 154 pounds had been lost to father time. After deliberating his future for several months, Cotto would return to the ring in Oct. 2013. However, for this fight, Cotto elected to hire Hall of Fame trainer Freddie Roach.

With Roach in his corner, Cotto was rejuvenated inside the ring and the results showed it. In his next three fights, Cotto won all three by stoppage, including a dominate performance by Cotto to claim the lineal middleweight title belt against Sergio Martinez. In front of a rapid Puerto Rican crowd at Madison Square Garden, Cotto sent Martinez to the canvas three times in the first round, eventually stopping Martinez and sending him into retirement. Despite capturing a title in a fourth weight class, Cotto enters the ring a slight underdog to Mexican prodigy Alvarez. At the same time, Cotto knows a victory secures his position within the Boxing Hall of Fame.

Despite only being twenty-five years old, Saul ‘Canelo” Alvarez is the Mexican face of boxing. His trademark movie star good looks, and red hair that spawned the nickname “Canelo” has made him one of the biggest box office draws in the sport. But despite his looks and charm, Alvarez is not a boxer to be mistaken as a pretty boy fighter who excels defensively to ensure the shape of his face. Alvarez is in fact almost the exact opposite, a fighter who is not afraid of taking a punch to the face as long as he lands a more powerful punch to the face of his opponent.

Alvarez turned professional at fifteen years old, something common within Mexico as boxers attempt to fight their way out of poverty. For the next five years, Alvarez would claim the boxing ranks maintaining an undefeated record. On May 1, 2010, Alvarez was given a chance at stardom by appearing on HBO prior to the Floyd Mayweather Jr. – Shane Mosley pay-per view.

Alvarez’s shot at stardom came against Jose Cotto, the older less talented brother of Miguel. Alvarez would continue his impressive career dispatching of Cotto in the ninth round when he handed the Puerto Rican boxer the only knockout loss of his career. In his next ten fights Alvarez would win by decisively, including a unanimous decision over Mosley in May 2012 on the undercard of another Mayweather pay-per view.

Alvarez would taste his first defeat when he faced defensive mastermind Mayweather in Sept. 2013. The defeat was humbling for Alvarez as he lost a decisive decision. Like Cotto, Alvarez responded with three with three straight victories, including a knockout of the year candidate in May against James Kirkland. On Saturday, Alvarez enters the ring the favourite not only because of his elite level of skill, but his size advantage in the ring over Cotto.

When round 12 concludes in the early hours of Sunday morning, there is no guarantee who will walk away victorious. The only guarantee is that both boxers’ faces will be bruised, swollen and bloody for the enjoyment of the fans who will be standing for thirty-six minutes of action. When ring announce Michael Buffer announces the winner, an entire nation will be united in pride through a boxing victory.