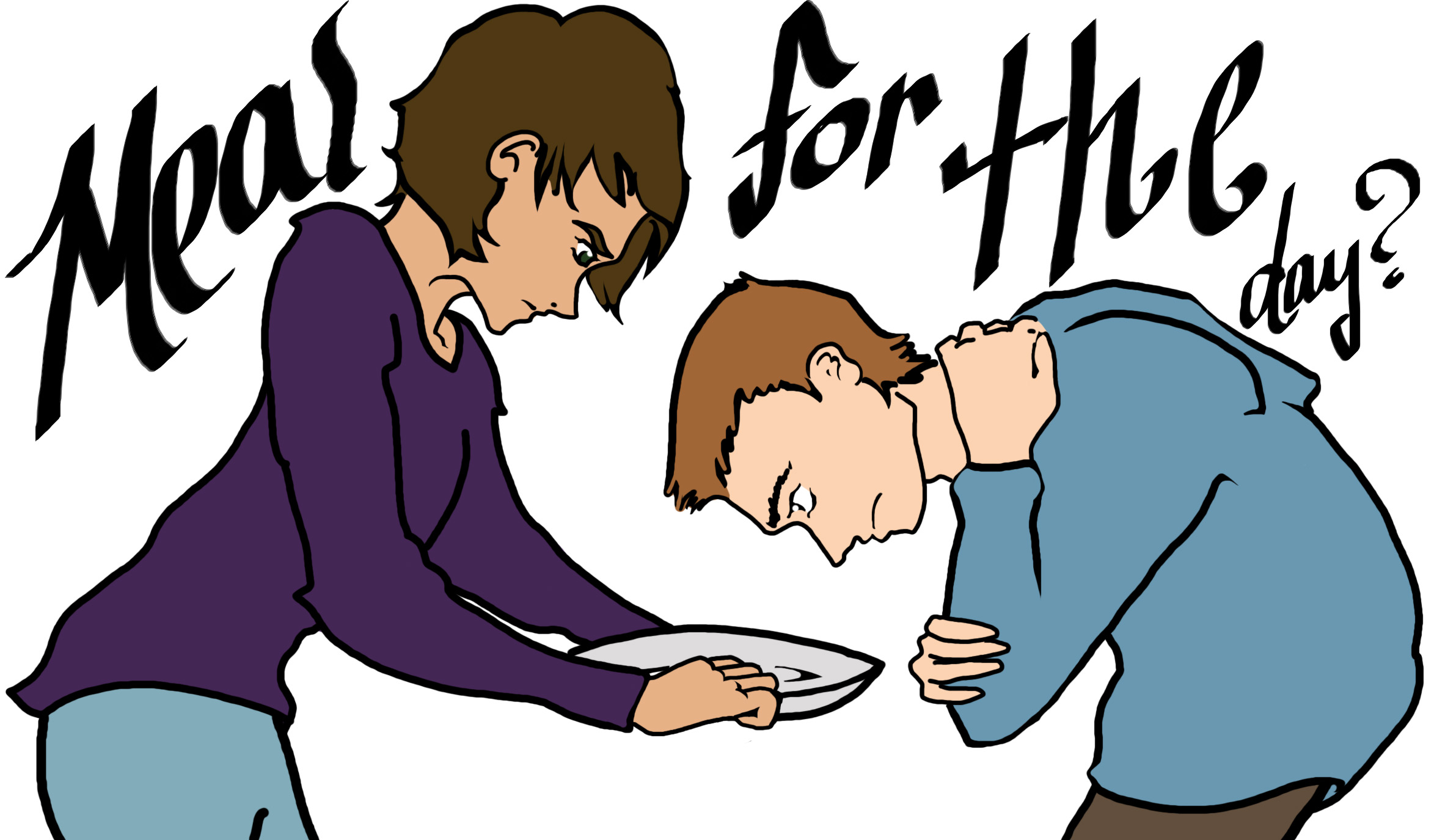 New Year, new you … right? You’ve probably been mulling over potential resolutions since mid-Christmas dinner, when that darling food baby swelled in your stomach (feel free to blame Grandma). Your New Year’s resolutions probably revolve around putting down the fork and picking up the kettle ball. You’ve been bombarded with “I’m going to stop eating McDonalds and go to the gym” Facebook statuses since the premiere of the Victoria’s Secret Fashion show and its only starting to get worse since the clock struck twelve on January first. Hopping on the quick-fix bandwagon is ritualistic this time of year and celebrities are notorious for two-week crazy crash diets.  As an ode to food babies and all those self-loathing Facebook statuses, here is a collection of the craziest celebrity fad diets to hit Hollywood. If you are looking for a quick fix at the cost of your happiness, liver function and sanity, then give one of these certifiably insane diets a try.

She’s got those curves, that tight stomach and she is most likely the hall pass for most long-term relationships, so obviously her diet has something to do with it.  Her secret to dropping 20lbs for her role in Dreamgirls was the asylum-worthy Master Cleanse. This 10-day cleanse consists of consuming only hot water, lemon juice, maple syrup, and cayenne pepper.  Sounds delicious! (Said no one ever).

A vision of those long-legged lingerie models may dance in your head but this weight-loss regime has been deemed one of the most dangerous. Consisting of only protein shakes mixed with powdered egg, a gallon of water and vigorous exercise means calorie intake is practically negative. Additionally, post-runway means consumption of liquids stops altogether, leaving you with a large serving of air to compensate for the lack of sustenance.  This diet has been said to be followed by Victoria’s Secret model Adriana Lima and is rumored to be ritual for these models. Not to mention the camera adds 10 pounds!

Nothing satisfies a craving for a burger and fries quite like 7 days of cabbage soup. According to ex-Buffy the Vampire Slayer, Sarah Michelle Gellar, this is her secret to curbing her appetite to stimulate weight loss. The astonishing lack of flavor and nutrients will surely leave your stomach rumbling and your taste buds depressed. The majority of weight loss in this diet is attributed to water weight loss, instead of fat loss, which means you’ll be back to your old weight in no time.

If you couldn’t get enough of mushed peas as an infant, leave it to Hollywood to debut your second chance. Started by celebrity trainer, Tracy Anderson, this diet has breached the famous beach bodies of Reese Witherspoon and Jennifer Anniston. The diet calls for an average consumption of 14 cans of baby food a day, with no exercise required. As appetizing as it sounds, just remember that baby food gave you some serious love handles as a 6-month-old… talk about some serious baby fat.

If you still have any degree of sanity remaining after consuming maple-lemon juice and baby food for 10 days… don’t worry, we still have one more certifiably insane regiment that will rid you of any remaining trace of cognitive function. Celebrity January Jones consumed her own placenta, which was dried and capsuled, adhering to the placenta diet in an attempt to shed her baby weight. When asked about the ritual she explained we are the only mammals who don’t consume our own placenta. By that same logic, we are also the only mammals who wear clothes… just think about that for a second.