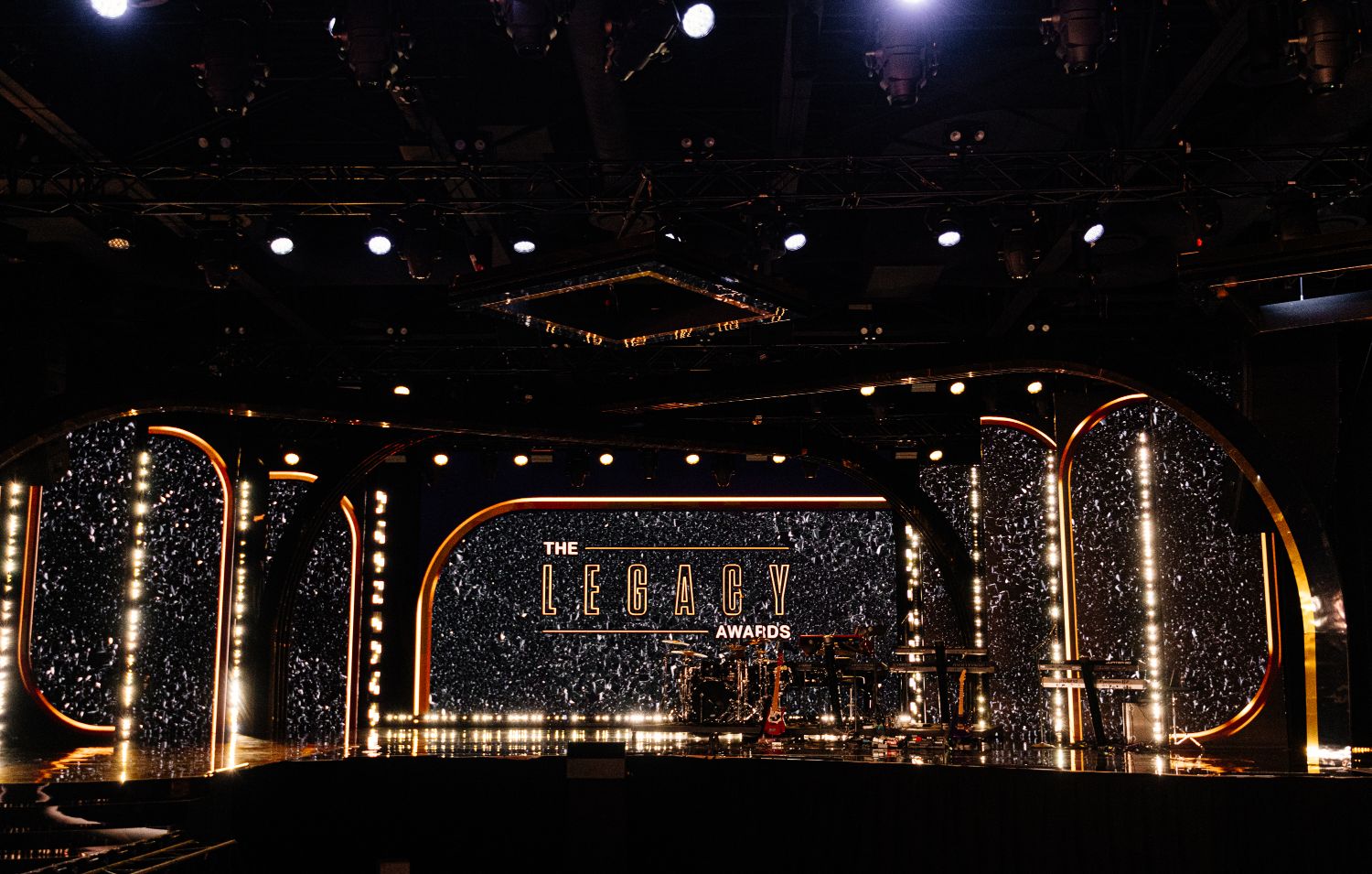 On Sept. 25, the Legacy Awards on CBC made history as the first nationally televised awards show specifically dedicated to Black talent in Canada.

Created and hosted by actors and The Black Academy co-founders Shamier Anderson and Stephan James, the show featured performances, speeches and appearances by some of Canada’s biggest names in music, sports, TV and film, lifestyle and activism.

Kardinal Offishall, the Toronto rapper whose fusion of dancehall and hip-hop took the world by storm in 2008, opened the show performing his career-defining hits “Numba 1 (Tide is High)” and “The Anthem” with the help of Shantel May, one of Toronto’s brightest emerging R&B stars.

Scarborough’s Andre De Grasse, six-time Olympic sprinting medalist, became the first Legacy athlete of the year honouree. A tribute video along with a raving introduction by Anderson and James detailed De Grasse’s historic influence on sprinting and Canadian sports as a whole, and celebrated his commitment to give back to young Canadian athletes.

Kayla Grey, another familiar face in Canadian sports and another Scarborough local, won the Jahmil French rising star award for her pioneering work in sports journalism.

“Kayla is the blueprint,” said fellow media personality Brandon Gonez, who introduced the award alongside Kathleen Newman-Bremang. “[She is] paving a new path, without a roadmap, against all odds.”

Grey became the first Black woman to anchor TSN’s SportsCentre in 2016. On top of being a sideline reporter for TSN’s live coverage of Toronto Raptors games, she is now the host and executive producer of her own show, The Shift.

A musical highlight of the night was Canadian music hall of fame-inductee Deborah Cox’s performance of her 2008 hit “Beautiful U R.”

As k-os—somewhat of a hip-hop legend himself—put it in his introduction, “Deborah Cox is a straight-up living Canadian legend.”

Cox ended her performance by handing the stage over to rising R&B star Savannah Ré for a rendition of her ballad “Solid,” a song that won traditional R&B/soul recording of the year at the 2021 Juno Awards.

Former Governor General of Canada Michaëlle Jean presented fellow Haitian-Canadian Fabienne Colas with the visionnaire award for her determination to  elevate the voices of Black filmmakers and storytellers in Canada.

“One legacy we are here to honour tonight,” said Jean, “[is] the unapologetic creative power of Black francophone women.”

In her acceptance speech, Colas spoke passionately on the importance of diversity and inclusion both in front of and behind the camera and encouraged young BIPOC creatives to persist even in the face of resistance.

Colas was named one of Canada’s 100 most powerful women in 2019 by the Women’s Executive Network (WXN).

Hosts Anderson and James infused the show with humour that was refreshingly amiable and culturally specific. They proudly repped their hometown of Scarborough, used the word “mandem” a record amount of times for Canadian television, and even handed out patties from Randy’s, Toronto’s beloved Jamaican take-out restaurant that closed down earlier this year.

“Who wants a patty?” Anderson shouted as he made his way through the audience, a Randy’s take-out box in hand. “I’m the Jamaican Oprah! You get a patty, you get a patty!”

The Legacy Awards were given a three-year contract, so the show is set to air again on CBC and CBC Gem for at least 2023 and 2024.