Burn out on the media’s news cycle 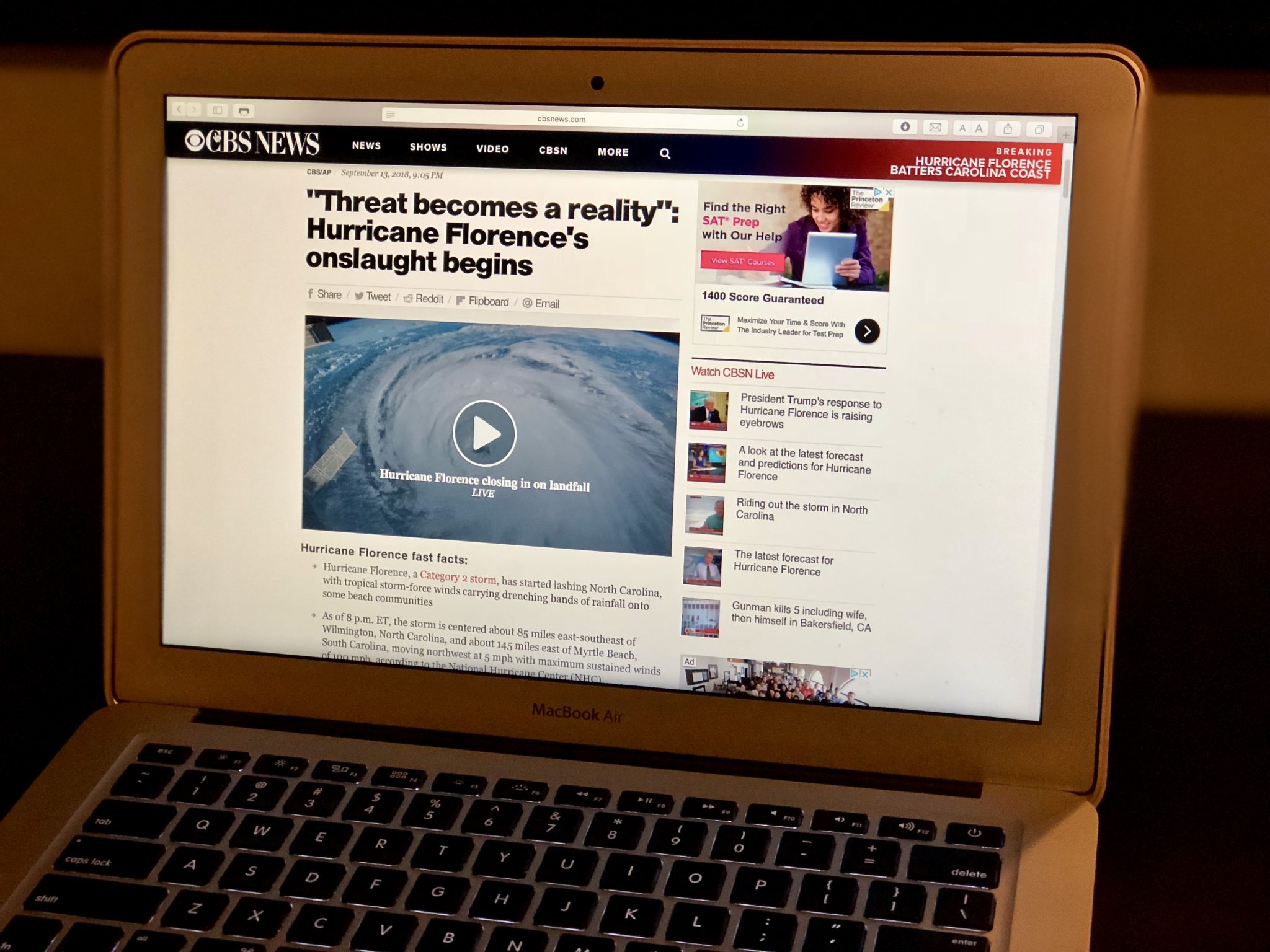 It might sound dramatic, but throughout the past year, every time I go on social media I feel exhausted. The concept of tragedies isn’t new; horrible things happen all over the world all the time. But lately, I feel like every time I open an app another horrible thing has happened. It’s like there’s no break.

Symptoms of news cycle burnout, according to various sources online (and personal experience) can include fatigue, irritability, anxiety, and feeling stressed. Obviously, it will vary from person to person, but these seem to be the consistent signs that I need a break from the news and social media.

Interestingly, The American Psychology Association has found that post-election stress is real in the U.S. Even though as Canadians we don’t have to deal with Trump directly, his decisions have serious effects on Canada. There was also a very polarizing election in Ontario just this summer in which we somehow elected ‘The Trump of Canada’ Doug Ford. I would be willing to argue post-election stress is in effect in Ontario and Canada as a whole.

After looking into it, I realized a lot of people are feeling the same way I am. There seems to be this collective news cycle burnout, especially in journalists. Alexandria Neason of the Columbia Journalism Review wrote an article entitled The Burnout Year, which I feel is incredibly fitting for how many of us feel. The quote that stuck with me most is: “Most days, even a brief step away from a laptop or television can put a casual reader of the news far behind.” To me this is so true; it’s like every time I open Twitter something new is trending. It can be exhausting.

I feel it’s important to stay informed as a lot of the things going on in the world will affect my future. But at what cost? Some days I will be on Facebook or Twitter for no more than 5 minutes and I feel emotionally drained or incredibly irritable.

The only advice I can really give is to prioritize what you feel is important to keep up with. You don’t have to know all the details about everything. Choose reliable, unbiased sources to hopefully avoid outrage culture. I personally watch The Philip DeFranco Show on YouTube because he calls out his own biases and promotes a conversation rather than a set idea. Lastly, if nothing else, be willing to walk away from your computer or put down your phone. It will definitely help you relax.