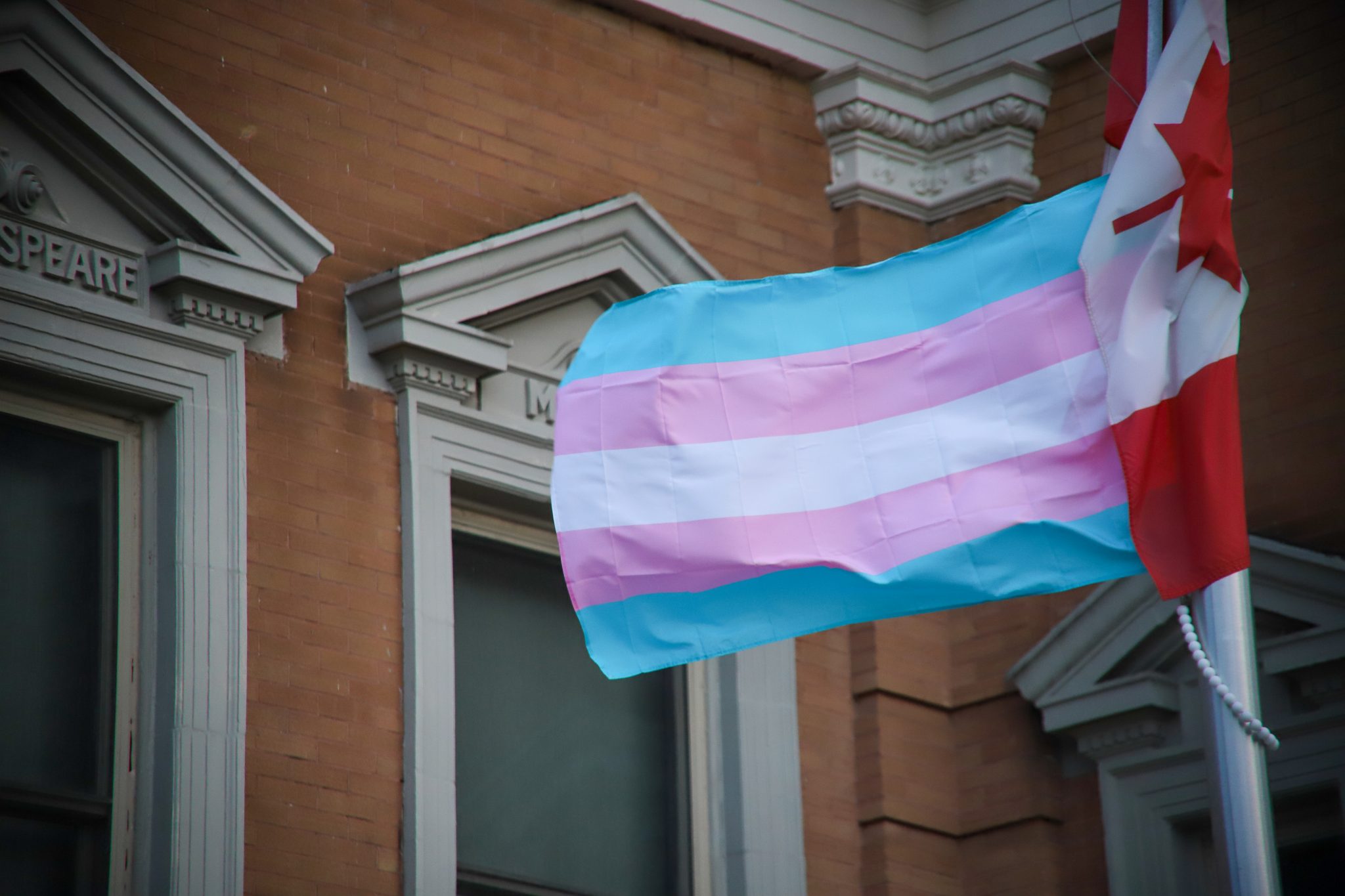 Brantford had a candle lit march, an annual memorial tree and a social for Transgender Day of Remembrance on Nov. 20.

The vigil went from 7 p.m. to 9 p.m. and was organized by Gender Journey Brant, Brantford Pride and The Bridge Brant. The march started in Harmony Square and led to the Transgender Day of Remembrance Tree at the Brantford Public Library. The walk circled back to Hudson Public on 93 Dalhousie St. for a social event.

“It’s that sense of community,” said Ken Giesen, the co-chair of the Brantford Pride Committee. “Creating that space where people can get together.”

The event aimed to raise awareness for anti-trans violence and the deaths of transgender people across the world over the past year. There was an overall turnout of around 40 people.

The organizers provided the candles for the vigil, along with the appetizers and beverages served at Hudson Public. They aimed to create a comfortable, safe and accessible space for everyone.

“It’s kind of like time to just be together, acknowledge and memorialize all those that have gone,” said Gwen Howarth, a facilitator of Gender Journey Brant.

Howarth created the Trans Day of Remembrance Tree in 2020. Each leaf on the tree represents one transgender person who died in the past year. During the vigil, these names were read aloud and remembered.

This year, a recorded number of 354 transgender people died due to causes like suicide, Covid-19, murder and a lack of access to healthcare. This is an improvement from last year, where this number was over 400.

“There were two people from Canada this year,” said Giesen. “That’s something new.”

“I’m just trying my best not to be a leaf on that tree,” said Ania Donachy-Taylor, a Grade 13 student at North Park Collegiate who identifies as transgender. “It’s a lot easier when I’m surrounded by other people who get it and there are people like that here.”

“There is something in Brantford,” said Howarth. “It’s something I thought that there wasn’t, so just building on that is our constant goal.”

“We exist everywhere,” said Mabe Kyle, an expressive arts therapy student at The CREATE Institute in Toronto who also identifies as transgender. “We should be able to be in community wherever we are.” 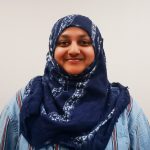