Brantford on the silver screen 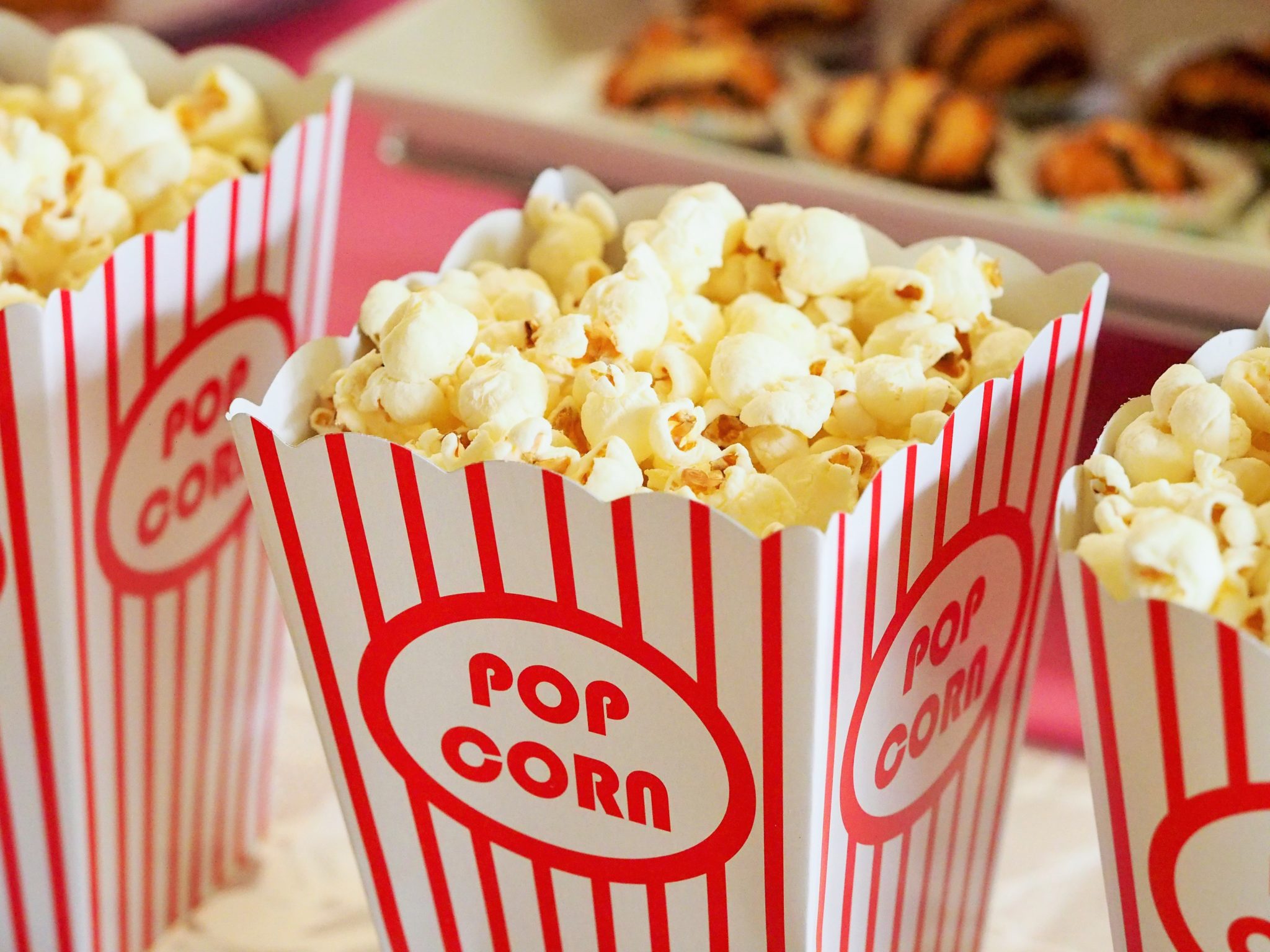 Locations all over Brantford, Ont. have been used as film sets for over forty years.

With historic buildings mixed into the landscape all over the city and architecture ranging from turn-of-the-century houses to modern buildings, Brantford offers a wide variety of potential for the location scouts. Walking just a block on campus takes students from buildings like Carnegie Building, originally built in 1902, to the Research and Academic Centre, which was built in 2010.

Carnegie Building specifically is worth extra note because it has been featured twice in CBC’s series Murdoch Mysteries. The show is set in Toronto during the turn of the 20th century, making Carnegie Building a perfect choice. While the building was originally a library when it was first built, it has been used as a courthouse and bank. Ironically, the creators did not opt to use the original bank built just 5 years after Carnegie Building. Laurier Brantford owns the Brantford bank which was built in 1907 and has since been repurposed into the S.C. Johnson Building. In addition to Carnegie Building, Victoria Square has also been used as a film set for Murdoch Mysteries. Super-fans of the show might be interested to know that the actress who played Detective Murdoch’s (Yannick Bisson) sister Susannah (Michelle Nolden) was born in Brantford in 1973.

Brantford has been featured in movie theatres across the globe in addition to playing on televisions. Downtown Brantford is engulfed in a quiet kind of creepiness whenever the fog rolls in, which is reinforced by the fact that Silent Hill was filmed there in 2006. The original buildings on Colborne Street between Queen Street and Grand River Hall were used as the set for the main street in Silent Hill. While half of these buildings are now demolished to make room for the new YMCA facility, some still remain on the other side of the street. The Expositor Residence Building is also featured in the film as the outside of the Grand Hotel where townspeople burn witches alive. A testament to the town being used as the set for Silent Hill can be found at The Works restaurant, where a DVD copy is set into a wall using concrete near the entrance. The 2012 sequel, Silent Hill: Revelations, was not filmed in Brantford but some scenes were shot in Cambridge.

Most recently, Dalhousie Street has been used as a set for the television show American Gods. With some heavy editing and a change of flags, Brantford was turned into Virginia for the heroes of the show to wander. The show also used historic Galt for the set of the same city, again adding American flags and featuring special effects to add buildings to the shot.

The city and surrounding areas have been used for a slew of one off episodes of shows and minor movies. Episodes of Mayday have been filmed at the airport and the city has been used to film the movie Weirdsville. Most of what is filmed in the city are fairly minor productions, but bigger productions will continue to keep coming to town for as long as the unique architecture and air about the downtown remain.