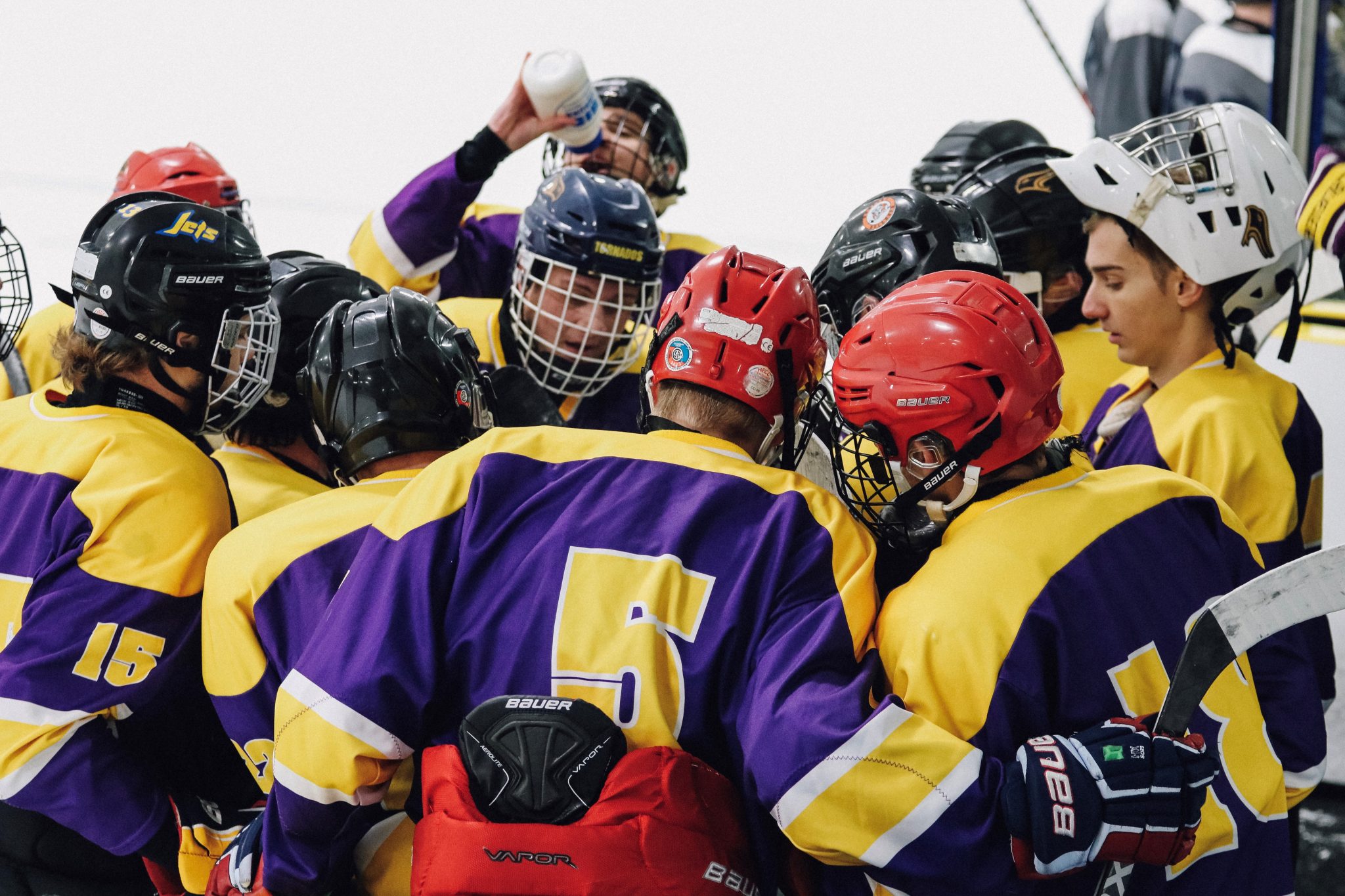 Laurier Brantford men’s and women’s hockey teams marked the start of another exciting season with their first tournament at Westwood Arena in Etobicoke.

Each team played three games over the course of the day, as is standard in one-day tournaments, and the two teams with the highest amount of points at the end of the day would face off in a final match for the championship.

The men’s team played the University of Toronto Mississauga in their first game of the tournament, and nearly rallied back from a 4-1 deficit, but fell just short and came within one goal in a 4-3 loss.

Their next game was against Bishops University, which came down to the wire in a shootout, where they, unfortunately, lost 2-1.

The third game against Boreal was also a very tight game that required extra time and a shootout, where the men secured their first victory of the tournament with a score of 4-3.

The women’s team came out strong in their first game against Canadore College and achieved a win with a score of 4-2. Their next game was against Georgian College, where they came just shy of a win with a 3-2 loss.

Humber College was their final opponent and while they looked to come out of the tournament with a positive streak, they fell within another one-goal deficit with a final score of 4-3. Not only, that the women’s team had only nine skaters and one goalie, making the three games in one day a little tougher.

“For being our first tournament of the season, we played amazing and definitely exceeded expectations, considering our short bench,” said captain of the women’s team, Summer Belanco, “we still have a few kinks to work out but it was still an amazing first tournament to kick off the season.”

Despite the losses in the tournament, both coaches were very pleased with their men’s and women’s teams and felt that their performance was a sign of good things to come.

“I am proud of how hard this group worked in this tournament and they represented Laurier Brantford very well on and off the ice,” said coach Doug Cooper, “the ladies had a short bench, but you wouldn’t know it by watching how hard they play for the whole game”.

While each team played their hearts out, they still need to reflect on their shortcomings within the tournament.

“Do we have things to work on? Absolutely, but we will get there, one of the things we need to work on for the next tournament is our defensive zone coverage” stated Cooper.

“[The coaching staff] feel confident that both teams are buying into our systems and share in our pursuit of a tournament championship,” he continued.

“Our biggest weakness in the tournament would have to be the lack of time that we have been playing together. We have a few new girls on the team and the first tournament is always a challenge to be able to gel as a team, but we can improve on it,” said Belanco.

With their first tournament behind them, the only thing these teams need to do is look ahead to future tournaments and focus their energy on winning those.

“Our goal for both teams is to be tournament champions, particularly in our own tournaments coming up in February,” said Cooper, “the Humber tournament was our first real test of what we are capable of moving forward”.

The men’s and women’s teams will play their next tournament hosted by Fanshawe College on January 24 at the Western Fair Sports Centre in London.