Brantford, a city brimming with potential 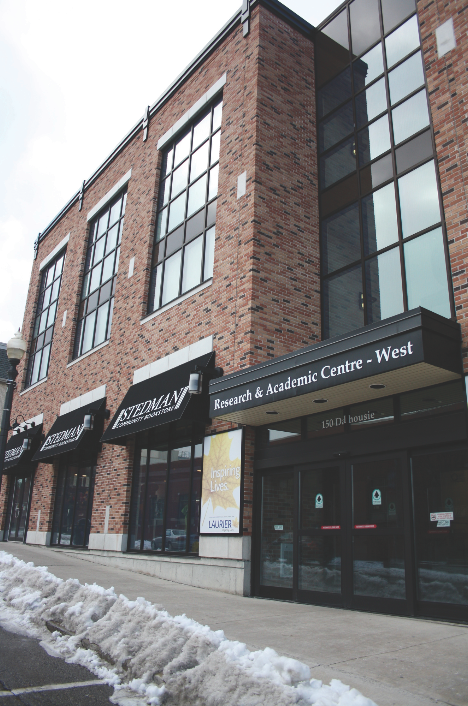 If there is one thing that is certain, it’s that we all want to know what Brantford will develop into. Thus far, Brantford doesn’t have that much to offer as far as eateries, facilities and entertainment for students. I have spent two summers in Brantford, and I have not been impressed. Although the city of Brantford has not proved to be the most exciting of places, it’s worth considering the potential it has – especially if you’re in your first year.

I’m not saying that Brantford is horrible, I’m saying that it has potential for a lot of development. We’ve seen proof of this, with the new YMCA gym that is under construction and new restaurants opening up near campus. However, when considering what Brantford will turn into I immediately think about one thing; Market Square. Laurier Brantford’s acquisition of Market Square has excited a lot of students but we still haven’t seen anything develop yet. All of the times that I have walked through Market Square, I’ve thought about some ideas that would likely captivate Laurier Brantford students. There are plenty of empty stores that await business owners. I’ve thought of a few potential businesses that should move into Market Square while there is still a chance to: Student bars, cinema, diverse restaurants, libraries, and more lecture halls for the university. Once we see something happen with Market Square, this is when I will become excited about living in Brantford.

Most students know that Laurier Brantford is a young campus, and still requires a lot of work. I feel that this will attract a lot of investors to Brantford in the future. It’s worth noting that Brantford has been ranked number four under ‘Canada’s Top 10 Cities to Buy Real Estate Now,’ according to Canadian Business. Hard to believe isn’t it? It took me a while to believe this but I understand now because I do see potential in Brantford.

As a student, if you find that you are bored in Brantford, I recommend venturing out and finding different places to go to. The bars and restaurants in the downtown area are pricey but worth it. If you’re still bored after that, then you’ll just have to be patient and wait for more development in Brantford to take place.