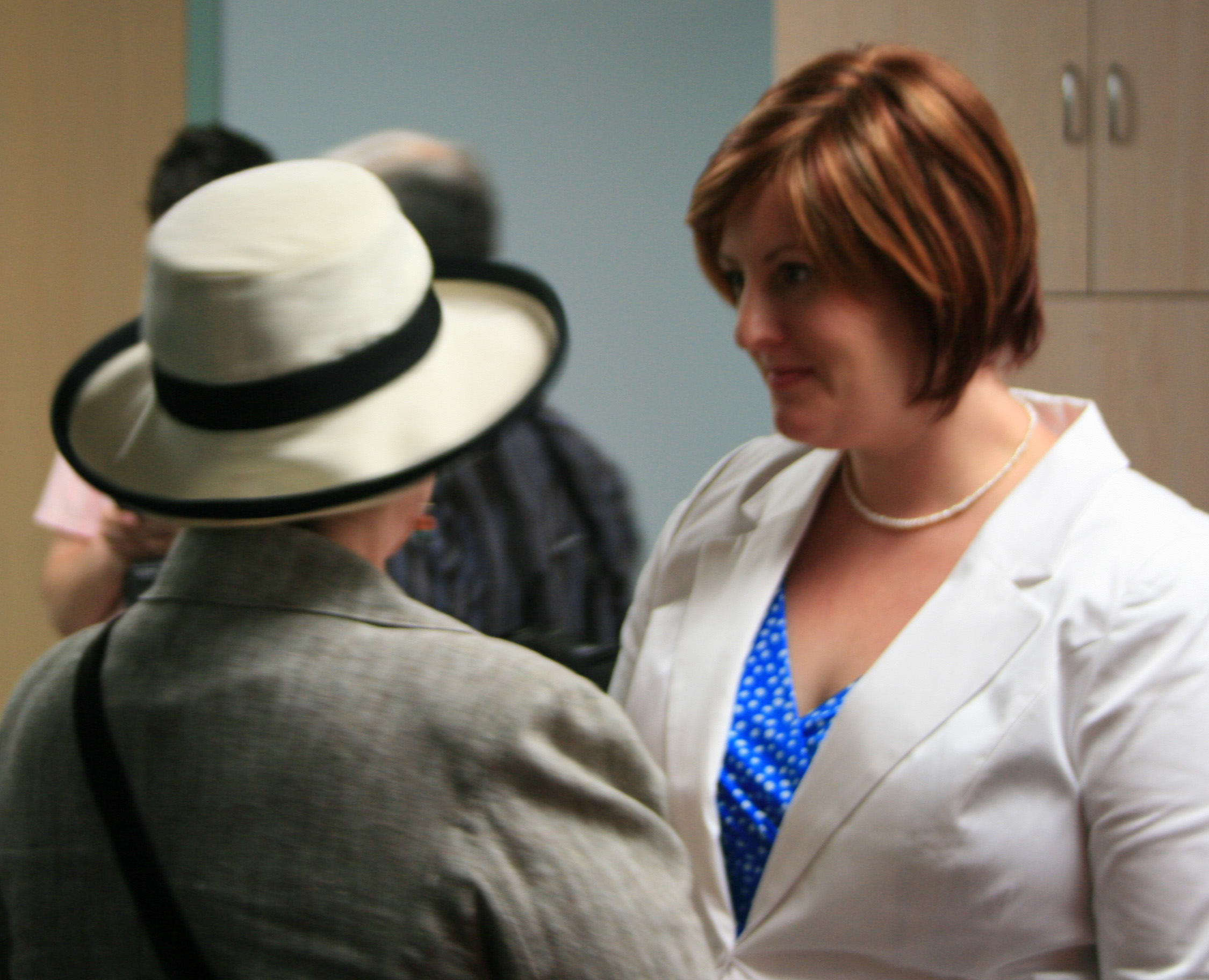 Felsky, 33, is a local business owner who also finds time to be a budding politician.

Announcing her candidacy in March, Felsky has received overwhelming support from local NDP members and residents of Brant.

Primarily, her popularity has to do with her outlook on community politics and relating to residents, especially youth.

“We can do better for Brant with a new NDP MPP,” said Felsky. “With [community] help, when we all come together, we are an unstoppable force.”

“The youth participation the NDP has is stronger than in any other party,” said Felsky, making the point that the youth involved with the NDP through the young NDP (yNDP) has helped shape the NDP in a big way.

At the nomination meeting on Saturday, NDP representatives, including Kitchener-Waterloo MPP, Catherine Fife, credited Felsky with her great ambition and encouraged her on her road ahead.

“Build on the success of the candidates before you,” said Fife; afterwards stating that she is very proud of the NDP’s progress in Brant and hopes that the progress will continue strong.

Although there is no known election as of yet, Felsky is already positive about her future as a politician. According to Felsky, “Together we can create a better, fairer, more prosperous Ontario.”

The Brant NDP are planning to drum up a lot of support this year through Felsky, stating that Brantford is a break-through community for the NDP.

Andrea Horwath was supposed to be present at the nomination meeting but she was diverted to a rally for A.O. Smith employees and retirees.