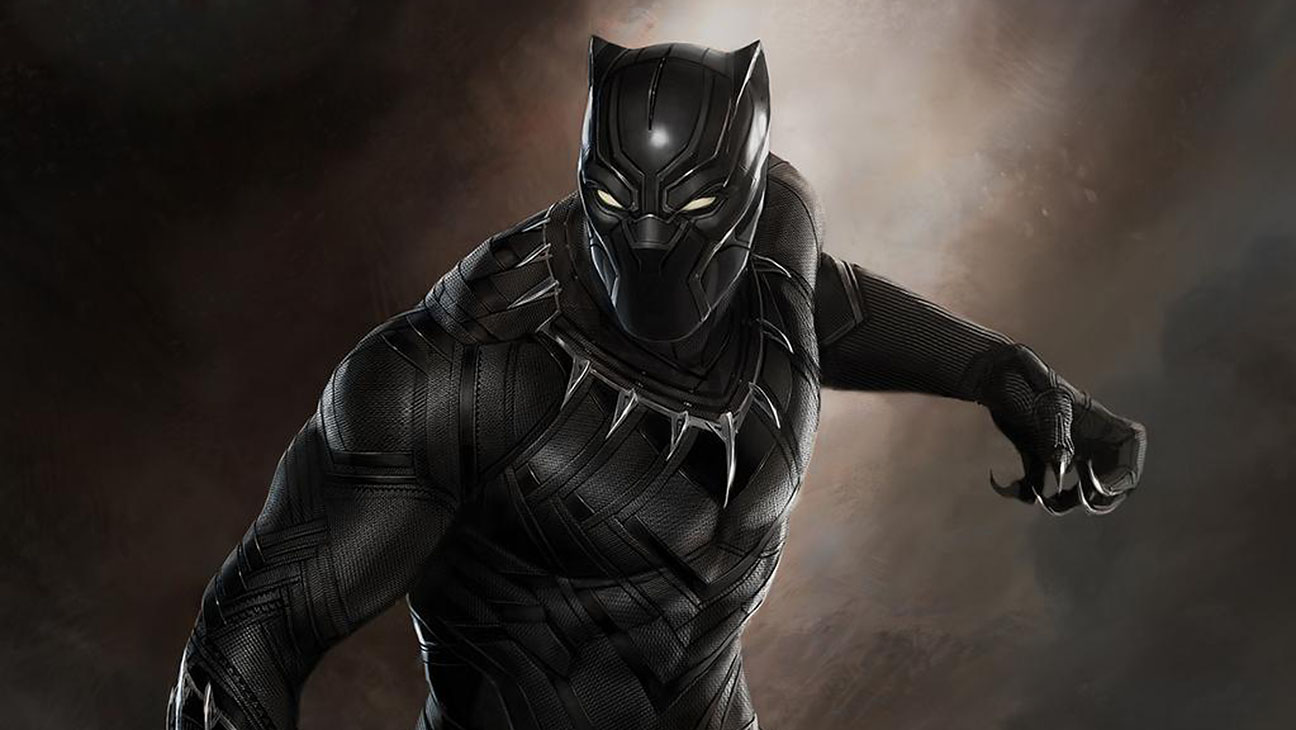 February is the month of love, and I love great movies. So, in recognition of Black History Month, and my love of great movies, here is a list of five examples of excellent movies by black directors.

We start off with possibly one of the biggest movies of the moment, Black Panther. Although there have been a small amount of black representation in previous superhero films such as Blade and Steel, nothing to the magnitude of the MCU.  Director Ryan Coogler, most known for this work, but has also directed Creed, and Fruitvale Station. Coogler knows how to make a movie more than a movie — an experience, and Black Panther is no exception. This Oakland-born director wears many hats including producing, screenwriting, and even sound department. His 33 award wins and 23 nominations speak for Coogler’s almost micro-managerial style, and make sure that his products are of the absolute highest quality.

Although many people’s first thought when they hear Denzel’s name may be his extensive filmography as an actor, Denzel has had equal success as both a director and a producer. Directing films like The Great Debaters and Antwone Fisher, Washington is most known for directing and producing Fences which received three Academy Award nominations last year, including Best Motion Picture of the Year. This film speaks for itself, with heartbreaking moments (many by Denzel himself) – tense dramatic pauses, and a plot that will keep you hooked until the very end, this is a must watch.

This is an amazing film. Full stop. This is on my top 10 movies of all time list. Winning three Oscars last year, including Best Motion Picture of the Year. Based on the semi autobiographical play In Moonlight Black Boys Look Blue by Tarell Alvin McCraney, It is a chronicle of the childhood and burgeoning adulthood of a young African American gay boy growing up in the rough neighborhoods of Miami. Writer/Director Barry Jenkins leaves nothing left with this breakout directorial piece (although being recognized many times by the African-American Film Critics Association).

I don’t do well with horror usually. I don’t mind admitting that, but for me Get Out is a very different kind of horror. More of a psychological thriller Get Out follows Chris Washington as he reluctantly agrees to meet the family of his white girlfriend Rose Armitage, and finds something sinister bubbling below the surface. A gripping thriller from start to finish Get Out is definitely a must-see. Written and directed by Jordan Peele, known for his comedy acting career, this movie is a masterwork. Though seemingly a step out of Peele’s comfort zone, his solo directorial work received a whopping 175 nominations and 99 awards including Best Picture, Best Director, Best Actor, Best Screenplay, and Number One Film in 2017 by the African-American Film Critics Association.

I’m going to be honest. Selma is not a film that can be viewed lightly, you need to know what you are getting into when you sit down, it’s a heavy film. Heavy, but absolutely fantastic. Selma chronicles Dr. Martin Luther King Jr.’s 1965 campaign to secure civil rights and equal voting with his march from Selma to Montgomery. Directed by the powerhouse Ava DuVernay, who would go on to direct 13th this film is exactly the pace that it needs to be. Winning a plethora of awards from the African-American Film Critics Association, including Best Picture, not to mention an Oscar for Best Original Song in 2015, DuVernay (winning an award for herself as Best Woman Director with the Alliance of Women Film Journalists the same year) really has her finger on the pulse.

With the Academy finally beginning to give black artists the recognition they deserve, I look to seeing more and more excellence from not only these directors but the plethora of black talent in Hollywood. Until then, take a moment to recognize true film excellence this Black History Month.